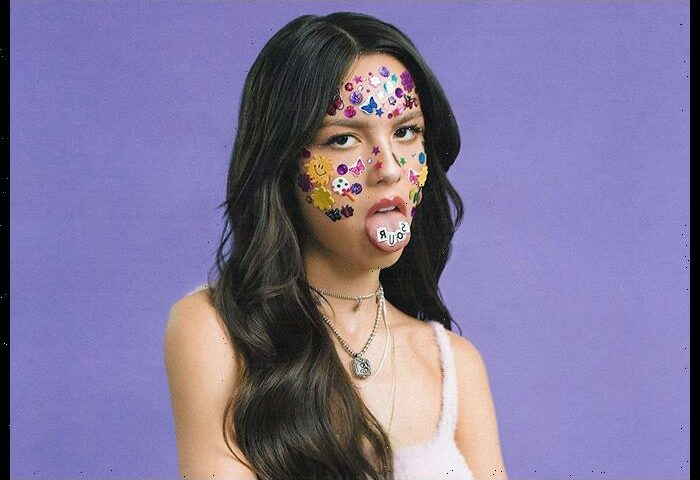 Olivia Rodrigo‘s debut album Sour has reclaimed the top spot on the Billboard 200 chart, which ranks the most popular albums of the week in the United States.

Earning 105,000 equivalent album units in the U.S. in the week ending June 24, the album ascended to No. 1 from third position on the list, MRC Data shows. The album debuted at No. 1 on the chart dated June 5.

Riding high on the success of Sour, the singer-songwriter returned to No. 1 on the Billboard Artist 100 chart.

All the three songs – “Good 4 U,” “Deja Vu” and “Traitor” – featured on the chart were from the teenage prodigy’s debut album.

Lil Baby and Lil Durk‘s The Voice of the Heroes is ranked third.