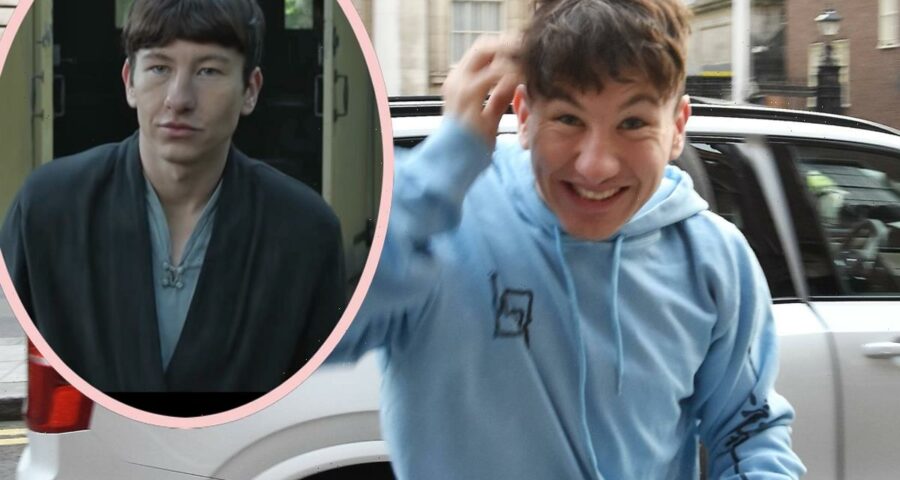 Barry Keoghan was hospitalized over the weekend after being the victim to an assault in Galway!

According to the Irish Sunday World, the young film star, who will make his Marvel debut in Eternals this November, was found in the early hours of Sunday morning outside the his hotel. He reportedly was rushed in an ambulance to Galway University Hospital where he was treated for “serious facial injuries.”

According to the outlet, the actor has not filed a police report on the incident. What we can gather is that he was spotted at a local bar earlier in the evening, even letting some fans take selfies with him. One local witness claimed:

“He was spotted around town a bit. He said he was down to see a few people he had become friends with when he was abroad.”

A Garda (the local police) spokesperson would not address the names involved but did confirm the incident, saying:

“Gardaí did attend an incident at a hotel in the Wellpark area of Galway City on Sunday August 15, 2021 after 3.30am. An ambulance was also called and a man in his 20s was treated for non life-threatening injuries. Enquiries are ongoing. No arrests have been made.”

Keoghan has gotten a lot of acclaim in a short time in Hollywood, with key roles in Dunkirk, The Killing of a Sacred Deer, American Animals, and The Green Knight. Marvel’s Eternals looks to be a big step for the rising star, who joins the most diverse, international cast ever in a superhero film alongside Salma Hayek, Richard Madden, Gemma Chan, Bryan Tyree Henry, Ma Dong-seok, and Angelina Jolie.

Innerestingly the 28-year-old became the face of Irish beer giant Guinness‘ “welcome back to the pubs” ad campaign. Something tells us the company can’t be too happy with the image of pubs being somewhere you’ll get attacked and left with cuts on your face.

The Dublin native has opened up before about being treated differently when he hits up bars in his old stomping grounds after finding success on the big screen:

“All I get is, ‘Alright Hollywood, get us a drink there, would ye?’ That’s all I’m referred to as, ‘Hollywood’. I’ve no first name. But it’s great to have that sense of humility and being brought back down.”

Unfortunately this time it seems he was treated a little too differently.