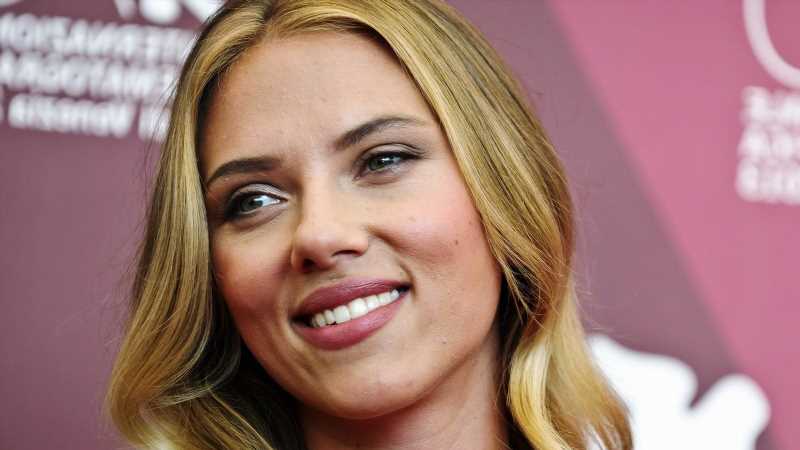 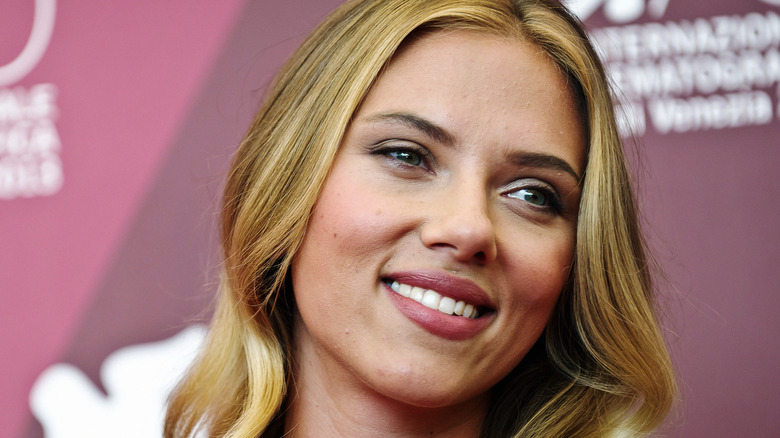 Scarlett Johansson is one of the most recognized and successful actresses of the past decade. Since her debut appearance as Laura Nelson in the 1994 film “North,” the actress’ career has skyrocketed. Not only has she starred in dramatic roles in critically acclaimed films such as “Marriage Story” and “Jojo Rabbit,” but she is most recognized for her recurring role as Black Widow in the Marvel Cinematic Universe (via IMDb).

As with any celebrity, Johansson’s career has not been without its controversy — which the star even remarked she has “made a career of” in a 2021 interview with The Gentlewoman. Over the past decade, she has come under fire for a slew of controversies, the most contentious of which being her response to casting controversies and issues of representation in Hollywood. She has taken what appears to be a hard stance against “political correctness” in the entertainment industry, stating her belief that “art should be free of restrictions.”

Scarlett Johansson and the issue of representation 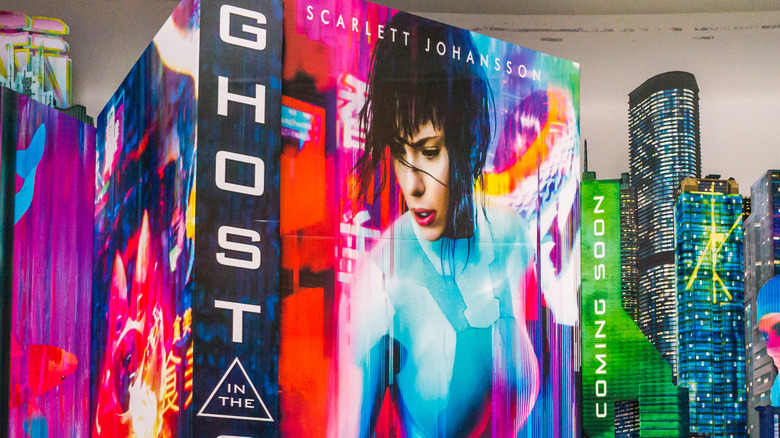 In 2015, Scarlett Johansson signed on to play the leading role of “Major” in a film adaptation of Japanese artist Masamune Shirow’s manga series “Ghost in the Shell” (via Insider). The decision to cast Johannson led to public outcry, with fans advocating for an Asian actress to be cast in the role, as the original story is set in a fictional Japanese city. The controversy worsened when a report circulated that producers tested visual effects that would make white actors appear “more Asian,” though the tests were rejected and it was reported that Johansson had no involvement. The film’s disappointing domestic box office reception was widely believed to be due to these criticisms.

The problem with Scarlett Johansson's response to the controversy 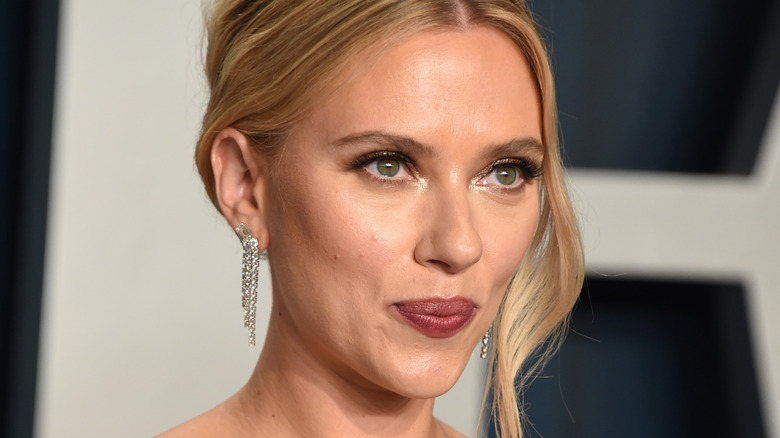 Scarlett Johansson’s real blunder is not accepting these controversial roles so much as it is her responding to them. In criticisms for both “Ghost in the Shell” and “Rub & Tug,” Johansson has been dismissive at best. When Bustle reached out to Johansson for comment on the controversy of “Rub and Tug” in 2018, she infamously responded through a representative saying, “tell them that they can be directed to Jeffrey Tambor, Jared Leto, and Felicity Huffman’s reps for comment.”

Perhaps Johansson’s most controversial statement comes from a 2019 editorial in “As If” magazine. In conversation with David Salle, Johansson said, “you know, as an actor, I should be allowed to play any person, or any tree, or any animal because that is my job and the requirements of my job.” This quote prompted backlash with many insinuating that its phrasing contributed to the dehumanization of transgender people, though Johansson said that the quote “has been edited for click bait and is taken widely out of context” (via Entertainment Weekly). No matter their intention, there’s no doubt that Johansson’s comments have attracted criticism and further scrutiny of the issue of diversity and representation in Hollywood.