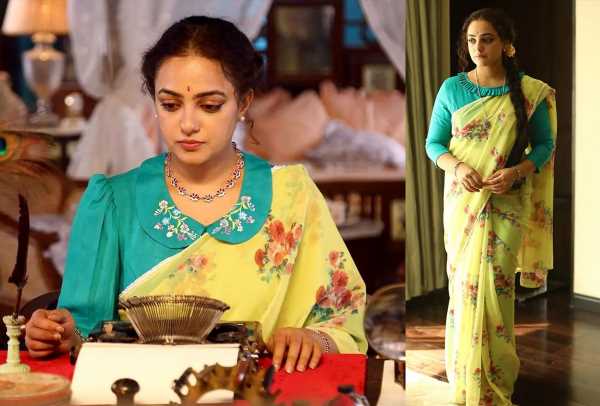 When one remembers the Tamil romantic-comedy Ok Kanmani, it’s hard to not think of Nithya Menen‘s lovely curly locks and beautiful smile.

The actress made her film debut at the age of 10, and has done Telugu, Tamil, Malayalam, Hindi and Kannada films.

Her next film, Wonder Women, which narrates the story of six pregnant women who arrive at a pre-natal class, streams on November 18 from SonyLIV.

Like many stars down South, Nithya is loyal to the six-yard drape, and one doesn’t need to break the bank to copy her style. 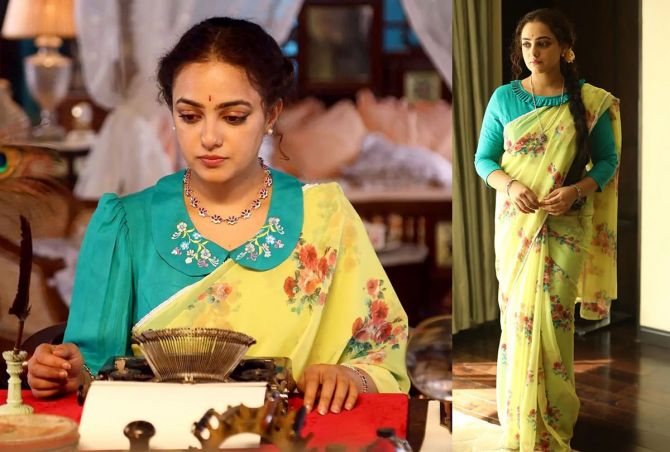