Nina Dobrev gushed over snowboarder boyfriend Shaun White after he competed in his final Olympics in Beijing, calling him a ‘true hero.’

Though many call Shaun White, 35, the G.O.A.T. (Greatest of All Time) of snowboarding, Nina Dobrev, 33 has coined a new term for him to celebrate his final Olympics: G.(B).O.A.T. (Greatest Boyfriend of All Time). Nina gushed over her BF of two years in a new Instagram post, where the actress revealed she was “in awe” of his accomplishments, writing: “You are one of a kind.”

This year’s Winter Olympics, taking place in Bejing, are Shaun’s stunning fifth games, marking 20 years of Olympic-level competition. Though the legendary snowboarder didn’t earn a medal in his final run of the Olympics he’s said will he be his last, fans have still been hailing him as an icon, rule-breaker, and bar-raiser in his sport. 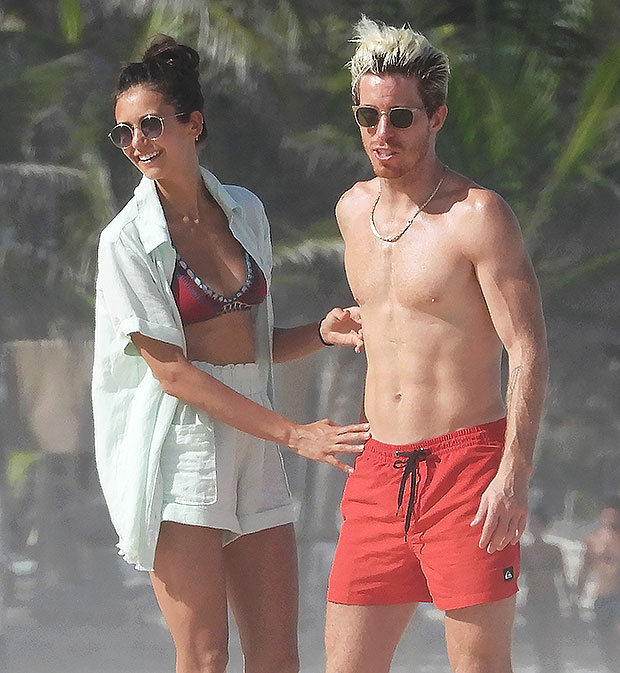 Nina clearly couldn’t agree more, and shared a series of sweet photos of Shaun looking stoked and proud at the end of his final Olympic run, followed by a shot of the couple cuddling together in coordinated snowsuits. In her caption, Nina sweetly noted all the things she admires about Shaun, including his “passion,” “determination,” “class,” and “courage.” But most of all, Nina highlighted her pride in Shaun’s “legacy,” writing: “I couldn’t be more proud. Of everything you have accomplished over the last 20 years as a competitor and the man you have become.” 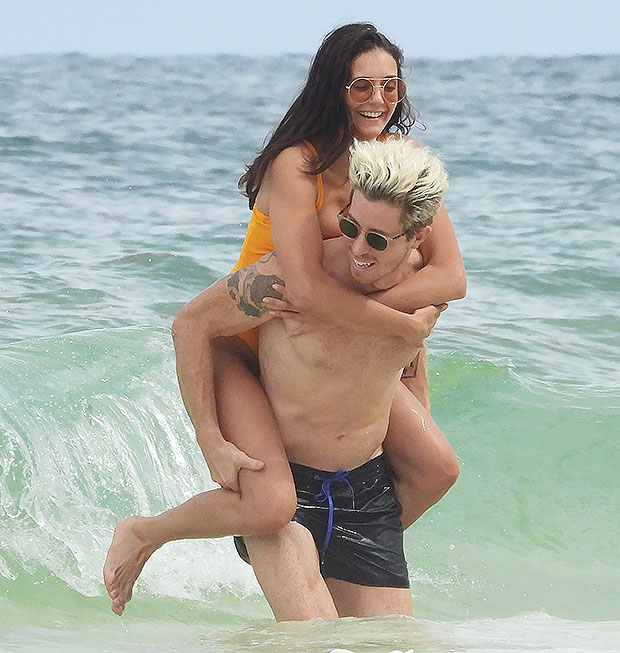 First linked in early 2020, Nina and Shaun’s sweet relationship has been heating up for nearly two years now. Shaun’s Olympic competition has only brought the couple closer, and before the Games, a source EXCLUSIVELY shared with HollywoodLife that Nina “couldn’t wait” to “cheer him on.” Nina even shared sweet photos of her cheering him on from home in her Team USA gear. Although she’s happily supportive, the sidelines aren’t enough for Nina, and she showed off her own snowboarding skills while hitting the slopes with former Vampire Diaries costar Paul Wesley, 39, on February 2.