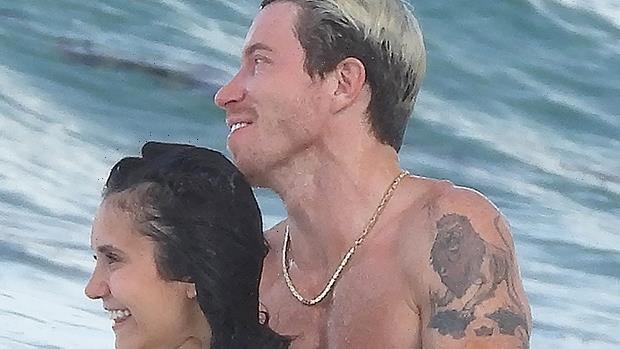 The actress cheered on her snowboarder boyfriend as he goes for the gold with a funny photo of herself next to him onscreen.

Go Team USA! Nina Dobrev cheered on Shaun White, while he competed in the 2022 Winter Olympics for snowboarding on Wednesday February 9. The 33-year-old actress posted tons of videos of her TV screen while her boyfriend, 35, shredding up the slopes to try to win yet another gold medal for the United States in Beijing. Nina topped it all off with a sweet photo with her boyfriend on screen to show that even miles apart, she’s rooting for him.

Decked out in Team USA gear, Nina looked like she’d watched with a friend to show Shaun support! She rocked a red and white U.S. sweater, along with a team beanie complete with the American flag and the Olympics symbol. In her stories, she wrote that she was “proud” of her boyfriend for doing so well in the competition. Next to the TV selfie, she wrote, “By your side every step of the way,” along with a heart emoji. She also reposted some of her friends’ videos that showed her standing and watching closely by the TV and cheering once Shaun landed a trick.

Luckily, Shaun made it into the Olympic finals and will compete on Thursday February 10. She announced that she was totally going to cheer him on, and have a few drinks during the finals. Let’s hope Shaun can bring home a gold medal for Team USA and Nina! 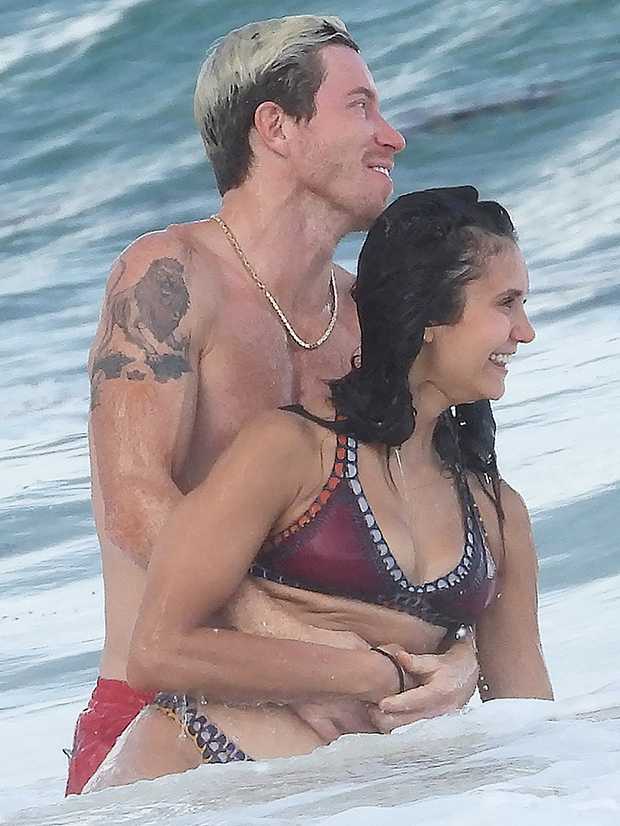 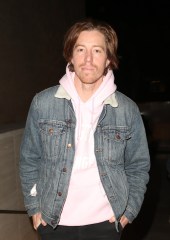 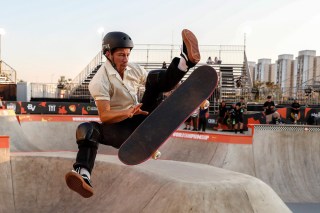 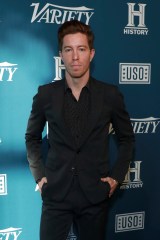 Nina has been a super supportive girlfriend for Shaun all through the Olympics. As he headed off for the Olympics, a source close to the Vampire Diaries star told HollywoodLife exclusively that she was completely head over heels for him, as he headed into the events. “Nina couldn’t be more proud of Shaun and she is in awe of his talent,” they said. “The fact that he’s made it to the Olympics five times is completely mind-blowing to her. Nina and Shaun have been there for each other these last couple years and Nina plans on continuing to support Shaun as he competes in Beijing.”