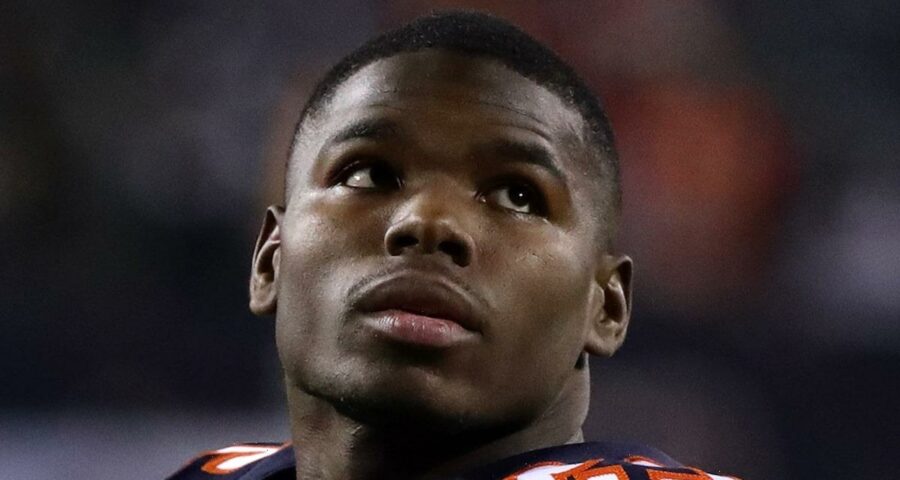 Tyrell Cohen — the twin brother of NFL running back Tarik Cohen — was found dead Sunday … after officials say they believe he we electrocuted trying to climb power equipment.

Authorities say the 25-year-old, who’s a fraternal twin of the Chicago Bears star, was involved in the tragedy shortly after a single-car crash Saturday morning in Raleigh, N.C.

Officials say Tyrell left the scene of the accident after the wreck … and could not be located in the ensuing hours.

Tyrell’s family eventually filed a missing person report Saturday night … with Tarik even putting out a message on social media asking anyone in the area for help locating his brother.

“Could be on foot in the [woods] around 540 and six forks,” Tarik said in a since deleted tweet. “Possibly injured!”

Officials say on Sunday morning, they resumed their search for Tyrell … and, after an employee at a Duke Energy substation discovered a body, officials ultimately identified it as Tyrell’s.

Authorities say Tyrell appeared to have entered the substation after the accident, and was electrocuted shortly after. They say they do not believe foul play was involved.

The Bears released a statement Sunday evening mourning the death … saying, “We are heartbroken.”

“Our immediate thoughts and prayers go out to Tarik, his mother, Tilwanda, and the rest of their family and loved ones.”

They continued, “On behalf of the entire Bears family, we extend our most heartfelt sympathies to all who mourn his loss.”

Tarik was picked in the 4th round by the Bears in the 2017 NFL Draft. He’s started 22 games for the team in his four-year career.