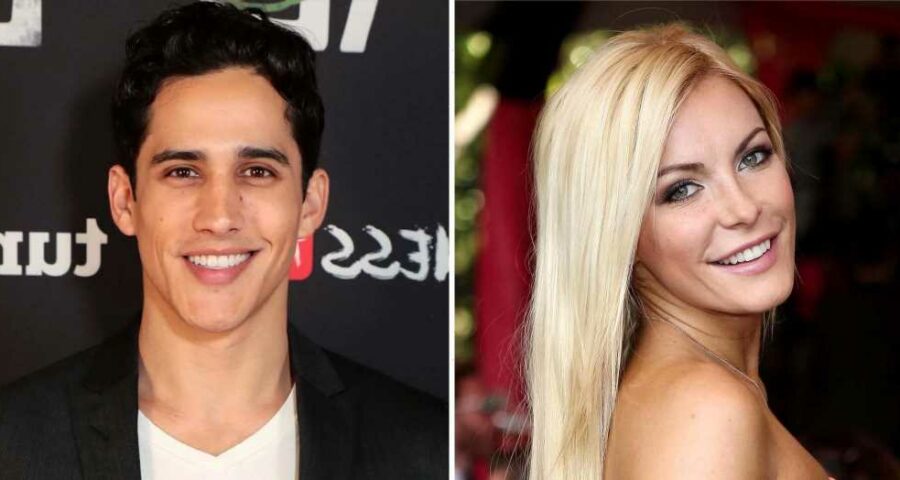 Beach buds! After Crystal Harris shared some photos with Ryan Malaty in Mexico, fans began to wonder if she had a new man in her life.

‘Girls Next Door’ Cast: Where Are They Now?

“Ryan is a good friend and they are getting to know each other,” a source tells Us Weekly exclusively, noting that the former Playboy model, 35, has been spending time with the Are You the One? alum, 31, at her favorite hotel, Casa De Mita. 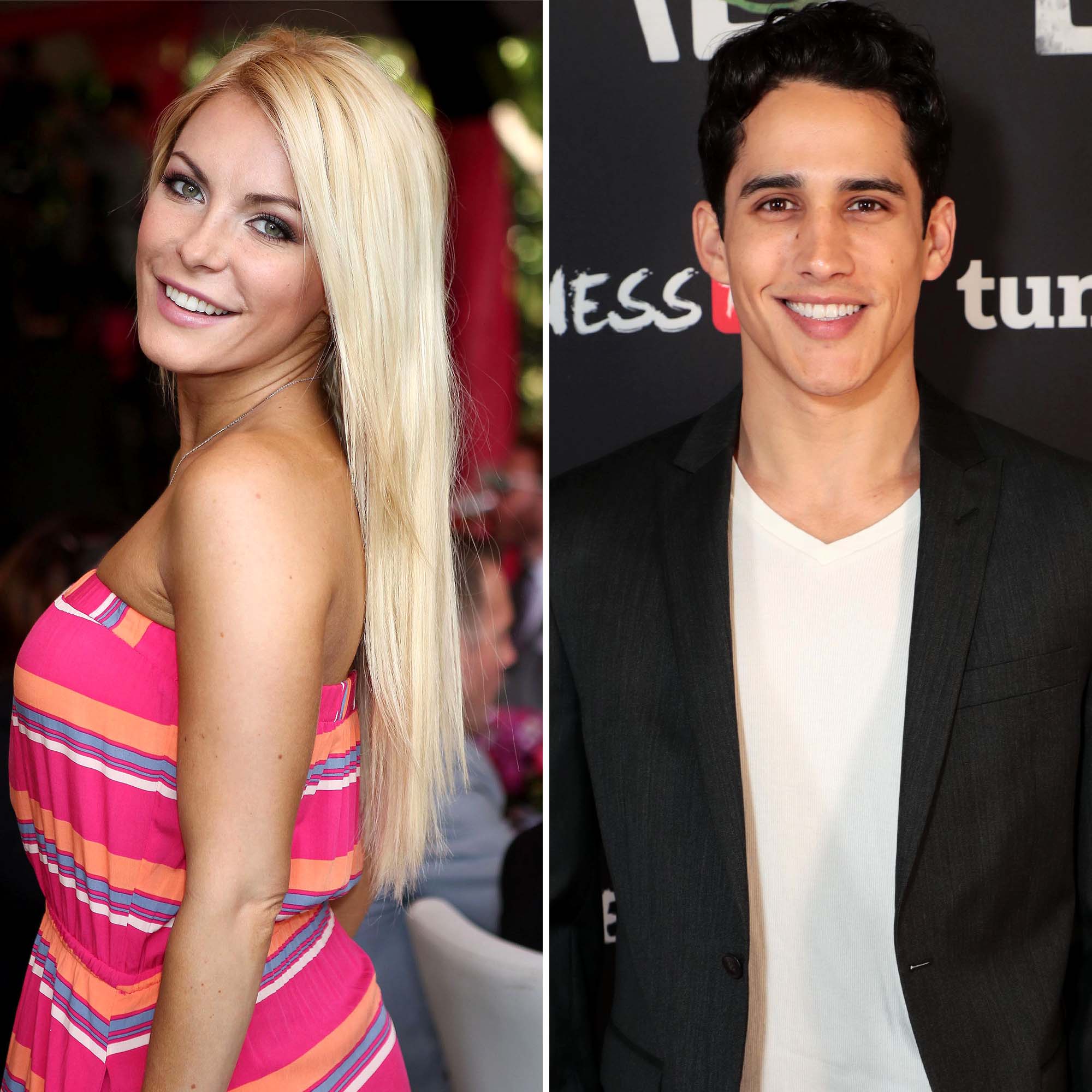 Speculation that the duo were a couple first started on Wednesday, July 21, when Harris posted a series of Instagram Story photos with Malaty.

“Such a good trip this time. Some really good stuff in the works :),” the Girls Next Door alum wrote alongside a video of the Youthful Daze star taking photos of her on a boat.

She also shared a post from Jeremy Brookover that showed her and Malaty wrapping their arms one another as they gazed into each other’s eyes.

“We are so good at taking photos. The poor guy taking the photo waiting for us to look at him … NOT TODAY,” the Story read.

Earlier this year, Harris revealed she was “recently” single following a breakup with Nathan Levi. Us originally confirmed their relationship in July 2020, with a separate source sharing that they’d been seeing each other for four months.

“I recently ended a year long relationship and am just trying to get myself to a place of happiness and wellness,” the Broken English actress said in a May Instagram post following their split. “I’ve been surrounding myself with people I love and trying to take things easy lately. … I’m healing from things in my life and growing as a person.”

The past few years have been hard for the Arizona native.  On top of various health issues, she lost her husband, Hugh Hefner, in September 2017. She and the Playboy founder were married for almost five years prior to his death.

One year after her husband’s passing, Harris opened up about life without the reality star in a November 2018 interview with Access Hollywood.

“I’m doing OK,” she said at the time. “The first three months were really, really hard and from then on, I just thought, ‘OK, I need to get out of here. Go do something.’ So I started traveling and I kind of been all around the world since trying to find myself because I was such a part of Hef’s world for 10 years … I’m trying to kind of find myself and see what I like.”