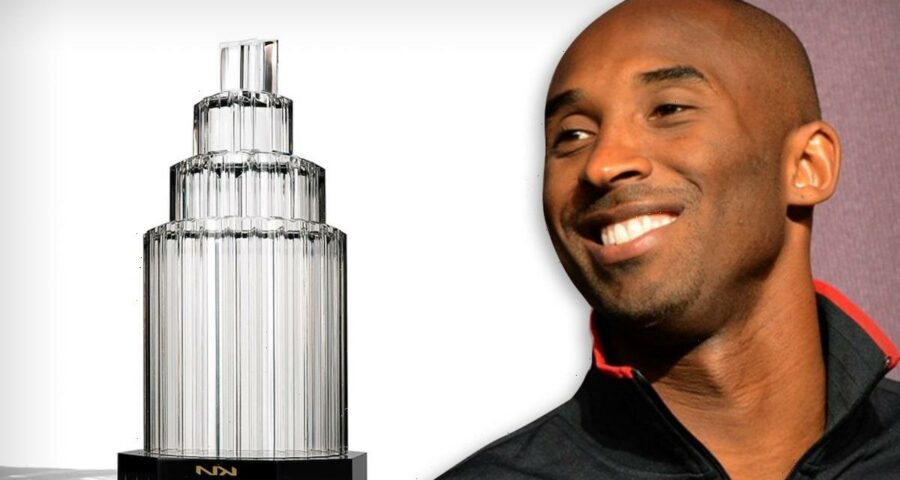 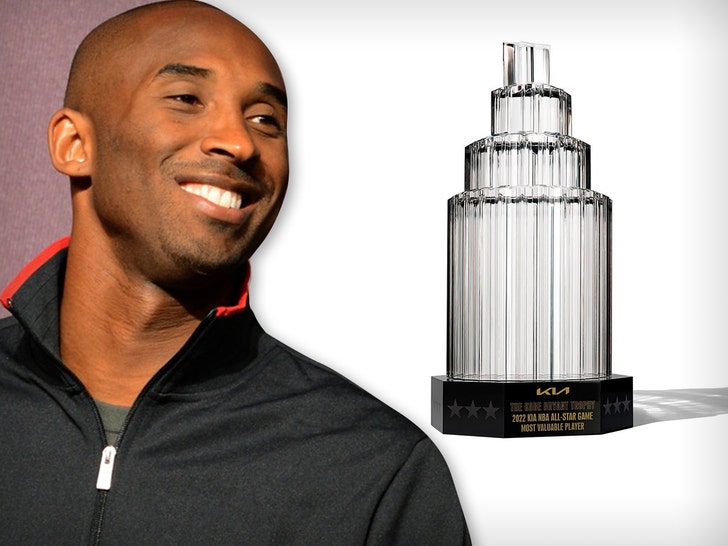 The NBA just unveiled the newly-designed Kobe Bryant Trophy, which will be awarded to the All-Star Game MVP later this month, and Vanessa Bryant said she’s in love with it.

The league revealed the piece Thursday morning … announcing the new award has four levels, all designed to pay tribute to the Black Mamba.

The first level has 24 stars — symbolic of the #24 Kobe donned in the second half of his career. The level measures in at 7 inches tall, which pays homage to Bryant’s 2007 All-Star Game MVP honor.

The second level features 10 stars, which represent the number KB wore when he played for Team USA in the Olympics. Its 9-inch height is a hat tip to Bryant’s 2009 ASG MVP award.

Of course, Kobe won 5 NBA championships in his career with the Los Angeles Lakers … so the trophy has five stars on the third level.

On the fourth level, the league said “a single star represents Kobe’s NBA MVP Award in the 2007-08 season.” The NBA also noted its 2-inch height is emblematic of his two Finals MVP awards.

The mastermind behind the design, Victor Solomon, said in a statement Thursday he worked “tirelessly” to make the piece … and in an IG post, Vanessa said she resoundingly approved of it.

“I love everything this trophy represents,” Vanessa wrote, “all of my husband’s hard work and dedication ~ Mamba Mentality 👑🐍💪🏽 Thank you @NBA & @victorsolomon.”

The new trophy — which was renamed after Kobe shortly after his death in 2020 — will be handed out to the All-Star Game’s MVP on Feb. 20 in Cleveland.