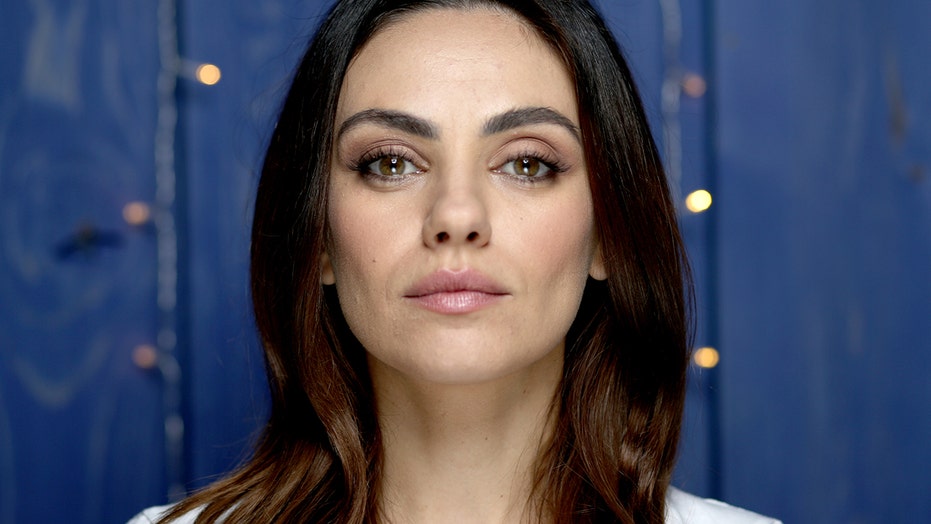 Mila Kunis opened up about how she feels about the ongoing war between her home country of Ukraine and Russia in an interview with Maria Shriver for her digital series, #ConversationsAboveTheNoise.

“It’s been irrelevant to me that I come from Ukraine. It never mattered,” she said.

“So much so that I’ve always said I’m Russian. I’ve always been, ‘I’m from Russia’ for a multitude of reasons. One of them being, when I came to the States, and I would tell people I’m from Ukraine, the first question I’d get was ‘Where is Ukraine?’ And then I’d have to explain Ukraine and where it is on the map.” 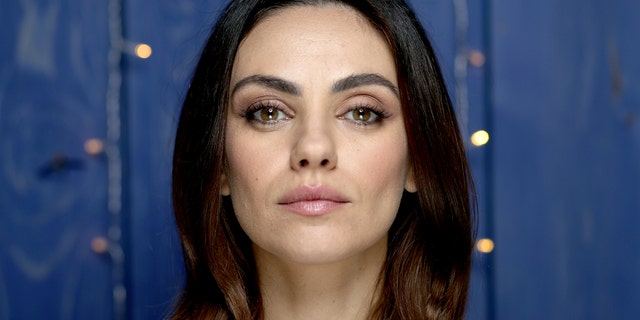 Mila Kunis opened up about how she feels about the ongoing war between her home country of Ukraine and Russia.
(Rich Polk/Getty Images for IMDb)

Kunis added that “everything changed” when Russia invaded Ukraine on Feb. 24.

“I can’t express or explain what came over me, but all of a sudden, I genuinely was like, ‘Oh, my God, I feel like a part of my heart just got ripped out.’ It was the weirdest feeling,” she said. “It doesn’t take away from who I am as a person, but it just adds an entire different layer.”

They go to sleep in bomb shelters at night, Kunis says, and during the day, they take “whatever they have to protect themselves in the city, and they go to their office to continue working.” 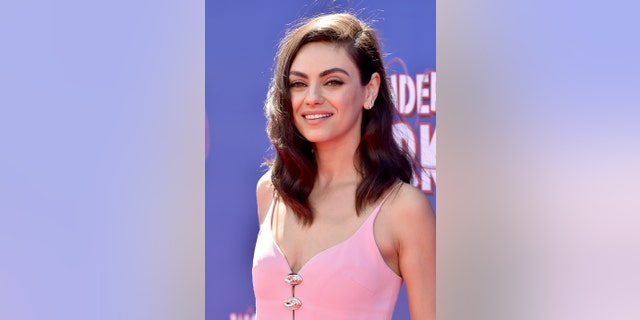 Kunis shared that she is ‘awestricken’ at the Ukrainian response to the Russian invasion.
(Photo by Axelle/Bauer-Griffin/FilmMagic)

“I’m not pleasantly surprised, but I’m awestricken by this group of people. They’re fighting with their own makeshift weapons,” Kunis said. “It is inspiring.”

She shared that they had a “beautiful conversation” where Zelensky said he wanted to “empower the people” under his lead.

Kunis and her husband, Ashton Kutcher, launched a $30 million GoFundMe campaign, in hopes of helping the citizens of Ukraine. 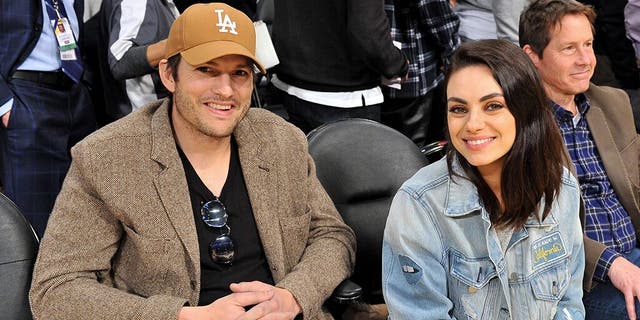 Kunis and her husband, Ashton Kutcher, launched a campaign in hopes of raising $30M for Ukraine.
(Getty Images)

The couple recently shared an update via Instagram less than a week after they launched their campaign.

“Thank you to everyone that got us to $20m in less than a week. We can do this. We can hit our goal. Together. Because we stand together with Ukraine. #standwithukraine.”

More than 30,000 people have contributed to the fundraiser, according to Kutcher. Reese Witherspoon commented on the original fundraising announcement revealing that she had participated.