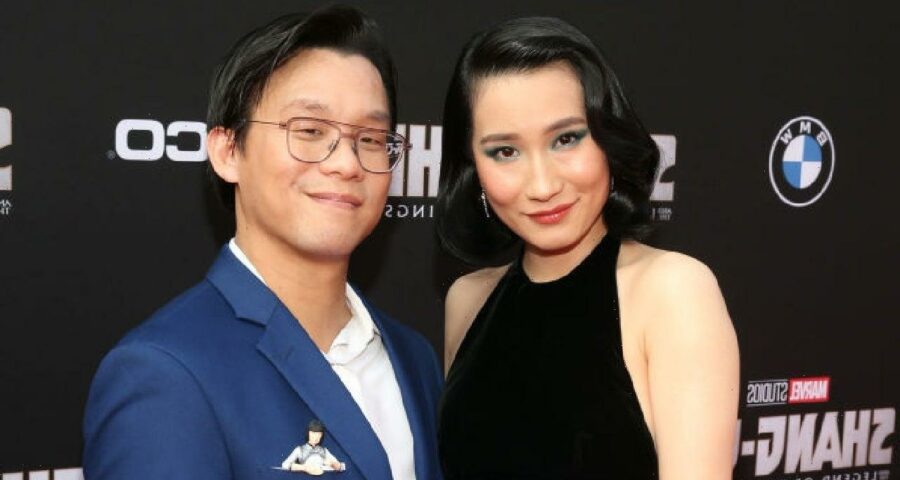 Shang-Chi and the Legend of the Ten Rings has been more than just a movie for Meng’er Zhang. During Monday night’s premiere for the Marvel movie, the actress shared her on-set love story with ET, recalling how the Shang-Chi family threw her and her now-husband, Yung Lee, a surprise wedding reception after they met on the film and spontaneously got married.

“I was cast single and wrapped married,” Zhang told ET. “I met the love of my life on this production. My husband was one of the action designers on this film.”

Lee joined his new bride on the red carpet, with her action figure in his jacket pocket. “I just had to, I mean, come on!” he told ET. “I gotta keep her close to my heart.”

While Zhang said that the couple didn’t prepare for their wedding, sharing on Instagram that they had no proposal, no rings and no wedding, the film’s production, cast and crew stepped in to make their moment a special one.

“I feel really lucky because we didn’t prepare anything for our marriage, and the production just threw us a really big celebration party, and Simu [Liu] took us for a Disney trip. He surprised us, and Awkwafina, she booked the whole venue,” Zhang revealed.

ET spoke with Liu and Awkwafina on the carpet, where they talked more about the couple’s love story and the big celebration they helped put together.

“It was a surprise for all of us. They moved very quickly. But it was such an on-set romance and we’re just so incredibly happy for her,” Liu, who plays Zhang’s big brother in the film, gushed. “I don’t know if she told you this — I did surprise her the next day. I told her she was going on a hike, and then I had a party bus waiting to take her to Disneyland. Which is, I think, what big brothers do. They ultimately are a pain in the butt, but also they do it with a lot of love.”

And Awkwafina couldn’t miss out on the chance to party, especially when this couple was the reason.

“We had to party, you know what I mean?” the comedienne and actress said. “We were such huge fans of Meng’er and Yung, and I got drunk, so it was great. I had fun. I was like that crazy aunt at the wedding, you know, taking her shoes off and what not.”

For more of the Shang-Chi family, watch the video below.

Why Awkwafina Is Proud of 'Nora From Queens' and 'Shang-Chi'

Michelle Yeoh on the ‘Magical World’ of ‘Shang-Chi’ (Exclusive) 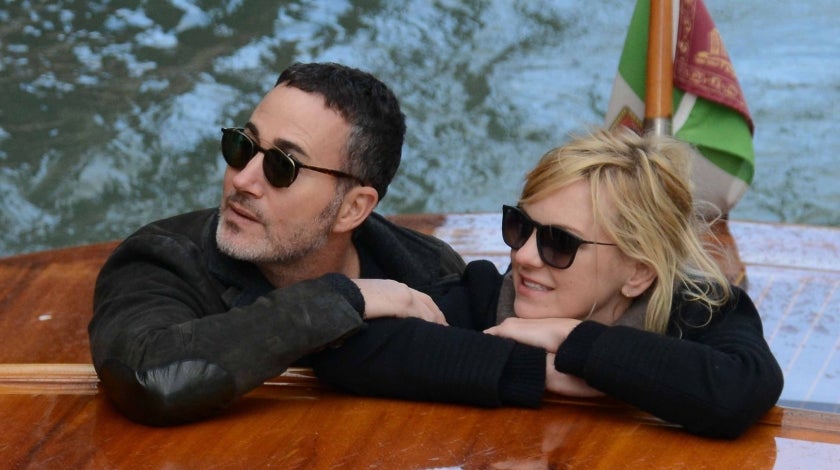 Surprise! Celebs Who Had Secret Weddings