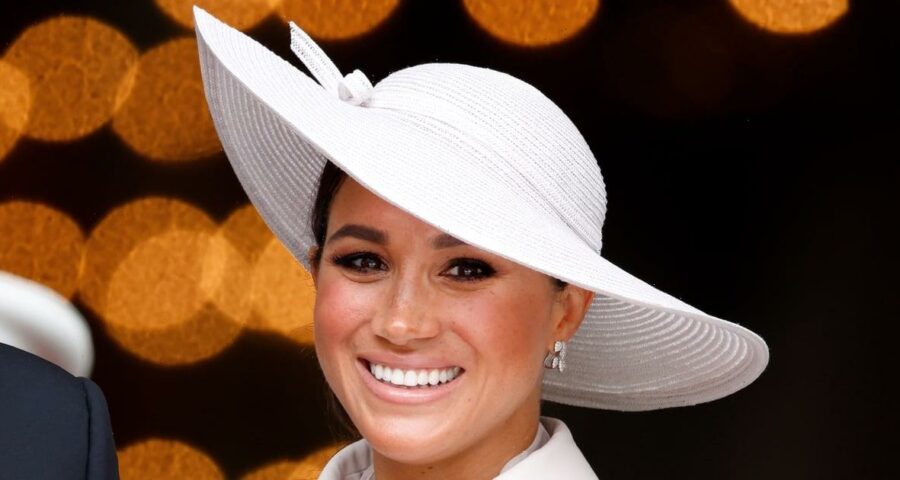 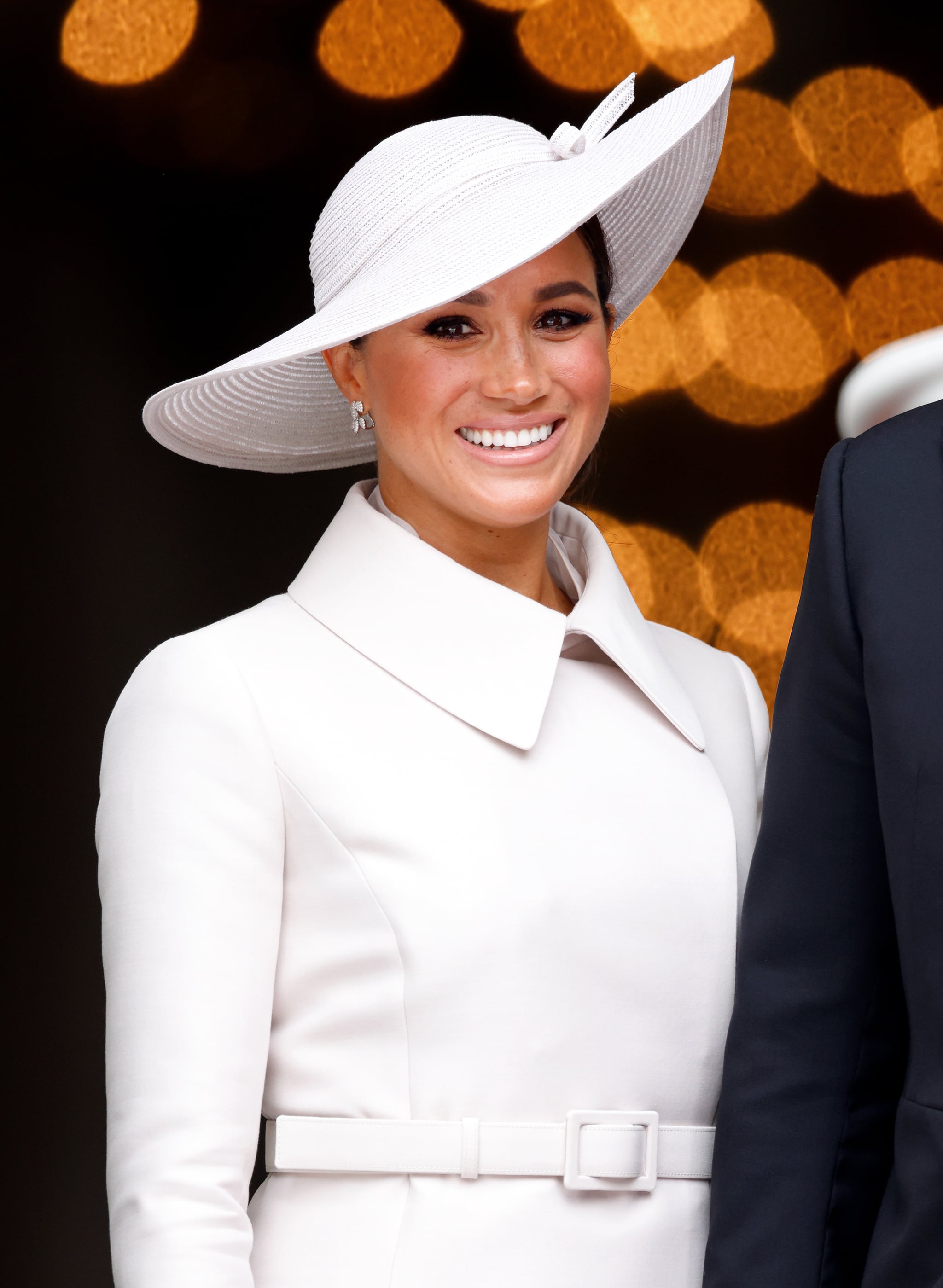 The world is not often fair in the way it bestows judgment — a truth at the core of Meghan Markle’s “Archetypes” podcast series, which delves into various labels historically used to label different kinds of women. So far, the Duchess of Sussex has talked about “bimbos” with Paris Hilton, “spinsters” with Mindy Kahling, and “divas” with Mariah Carey. On the Oct. 25 episode, she tackles the “angry Black woman” trope; a lasting stereotype with serious implications and harmful consequences. To help fully unpack this label, Markle spoke to “Rap Sh!t” star Issa Rae, asking if she had ever felt as though she was “allowed” to be angry.

“Absolutely not,” Rae quickly responds. “Because I can’t lose my cool. I can’t do that, especially as a Black woman, but also just even as a public figure now. Because people are looking for ways to justify their perception of you,” she explains. “That doesn’t mean I don’t get angry. That might mean that I will vent my frustrations to someone that I trust, get it out of my system and then go [into] fix mode. And I think even personality wise, I’m always like, I don’t want to sit in my anger too long anyway because what does that do?”

Beyond being perceived as angry or aggressive, Rae also describes her fear of being cast aside as “difficult,” saying that a colleague once called her “particular” in a way that gave her pause. “You’re allowed to be particular!” Markle says to Rae. (She knows a thing or two about being branded difficult, as she was dubbed “Duchess Difficult” by gossip rags at the height of her tenure as a working royal.) Markle explained that she also considers herself “particular” in the sense that she knows what she wants, but that she had to learn how to draw boundaries due to the same apprehensions. “I will find myself cowering and tiptoeing into a room — I don’t know if you ever do that, the thing that I find the most embarrassing — when you’re saying a sentence and the intonation goes up like it’s a question. And you’re like, ‘Oh my God, stop!’ Stop whispering and tiptoeing around and say what it is you need,” Markle says. “You’re allowed to set a boundary, you’re allowed to be clear. It does not make you demanding, it does not make you difficult. It makes you clear.”

Writer and comedian Ziwe also makes a guest appearance in the episode, voicing her thoughts about the angry Black woman archetype and talking to Markle about her heritage. “I just had my genealogy done a couple years ago,” Markle says, revealing that she’s 43% Nigerian and shocking Ziwe in the process. “This is huge for our community,” Ziwe tells her. “No, honestly, you do look like a Nigerian, you look like my Aunt Uzo.”