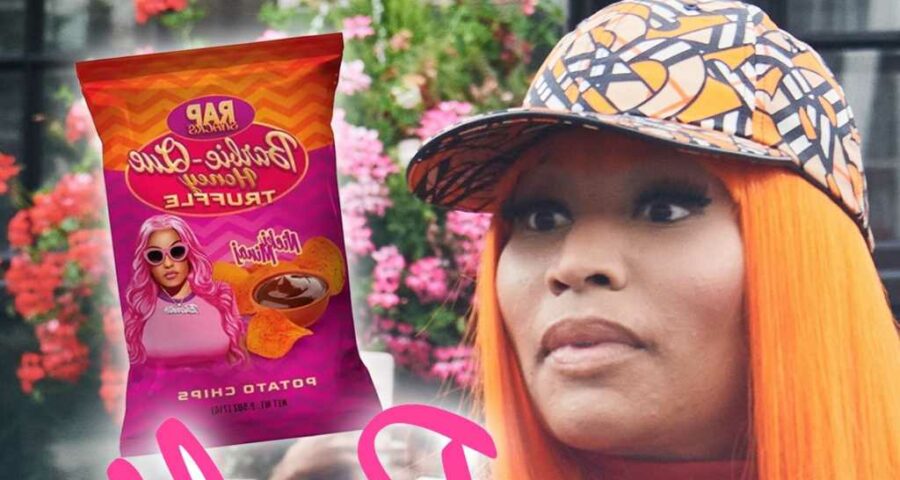 Mattel is taking a snack company to court over a Nicki Minaj-themed chip that shares the name with everyone’s favorite plastic doll.

Nicki is not being sued. 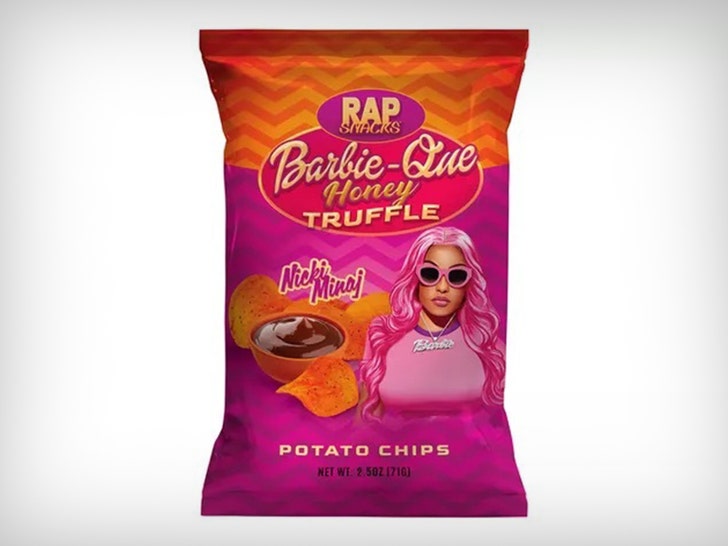 Rap Snacks recently launched its new “Barbie-Que Honey Truffle Chips” — with Nicki front and center on the packaging. For those unaware, Nicki’s known for calling herself a “Barbie” in her music, with her fanbase even being known as “The Barbz.”

Mattel’s claiming they weren’t approached by the snack company prior to releasing their latest flavor … and even tried to reach out to them to come to an agreement.

However, they say Rap Snacks “refused to cease use of the BARBIE trademark and issued no corrective advertising, thereby forcing Mattel to bring this lawsuit as a last resort to protect its rights and prevent further consumer confusion.”

The company’s seeking to stop the company from using its name and trademark, as well as damages.