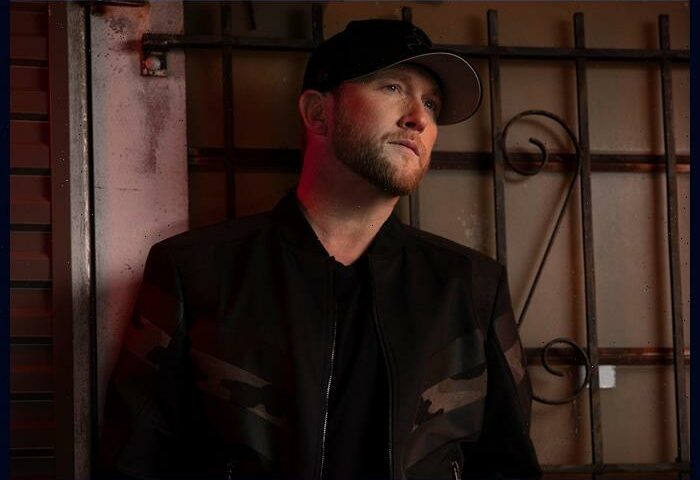 Cole Swindell recently released a video for his record-breaking single “She Had Me At Heads Carolina,” a track from his Stereotype.

The visual shows Swindell and his friends entering the bar to have some fun, not aware that it was karaoke night. After being served a few drinks by Messina, the friends take part in the dance party and take to the stage to sing the tune karaoke-style.

“‘Heads Carolina, tails California’ / Maybe she’d fall for a boy from South Georgia / She’s got the bar in the palm of her hand / And she’s a ’90s country fan like I am,” Swindell sings.

Swindell told Taste of Country Nights he wanted to write the song because he is a “huge fan” of Messina, and he reached out to the songwriters and Messina herself before releasing it.

“I just reached out to Jo Dee Messina this past weekend, making sure she was all good and knowing that I’m a huge fan and would not even have this without her,” Swindell said soon after the release. “I told her, too, that I want her to be a part of it, as much of it or as little of it as she wants to, because she’s the original.”