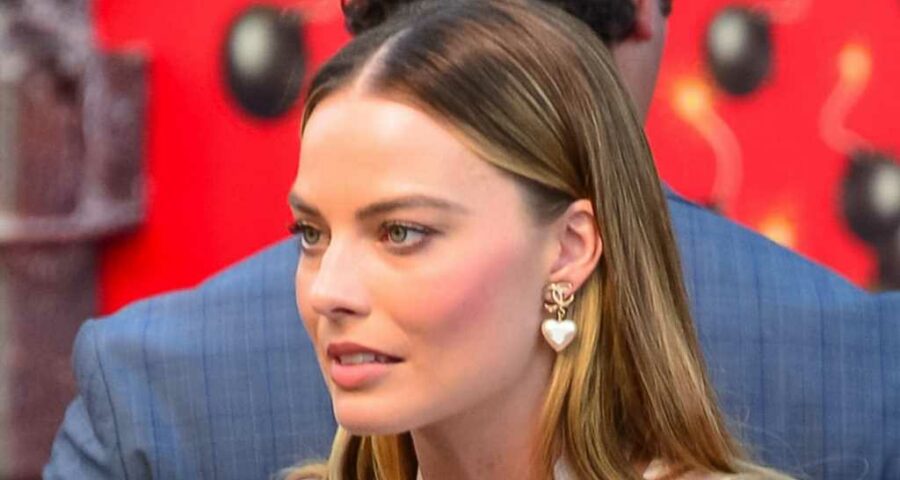 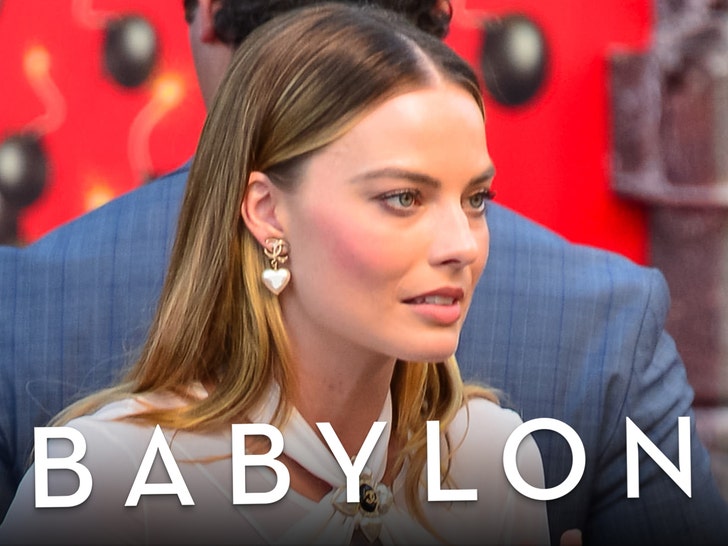 Margot Robbie‘s latest film bombed at the box office, marking the second such flop she’s been in this year … both of which were huge ensemble numbers with top A-list talent.

Of course, we’re talking about ‘Babylon’ — which hit theaters this holiday weekend … and only raked in a meager $3.5 million domestically through Sunday, with an estimated $5.3 mil expected to come in through Monday. Either way … it’s not a good turnout whatsoever.

The movie — which is about old Hollywood and the emergence of “talkies” — had massive star power attached to the credits … in addition to Margot as the lead, it also featured Brad Pitt, Tobey Maguire, Olivia Wilde, Chloe Fineman, Eric Roberts, Flea, Max Minghella, etc.

Plus, there’s the director — Damien Chazelle — who’s an Oscar winner … and with a somewhat hefty budget of $80 million (and a lot of marketing) it’s unclear why this one didn’t do well with moviegoers this holiday season. The mixed reviews probably didn’t help.

Interestingly, there’s another movie Margot was a part of earlier this fall that had very similar vibes — another star-studded lineup (Christian Bale, Robert De Niro, Rami Malek, Taylor Swift, etc.) that came together for ‘Amsterdam’ … which also flamed out in theaters.

It only made about $6.4M during its opening weekend in Oct., and went on to collect just $16M or so domestically overall — this after yet another $80 mil budget spent to make it.

Bit of a tough year for Margot on the film front — not only were things meh at the box office … but she also said the ‘Pirates’ movie she was attached to had been killed by Disney — even though one of the producers for the franchise insisted that’s not quite the case.

She’s got a lot on the horizon for 2023, though — MR’s already set to star in ‘Barbie’, as well as a Wes Anderson flick, ‘Asteroid City,’ … not to mention her own ‘Ocean’s Eleven’ prequel. The only (potential) problem … all of those will have super stacked casts too.