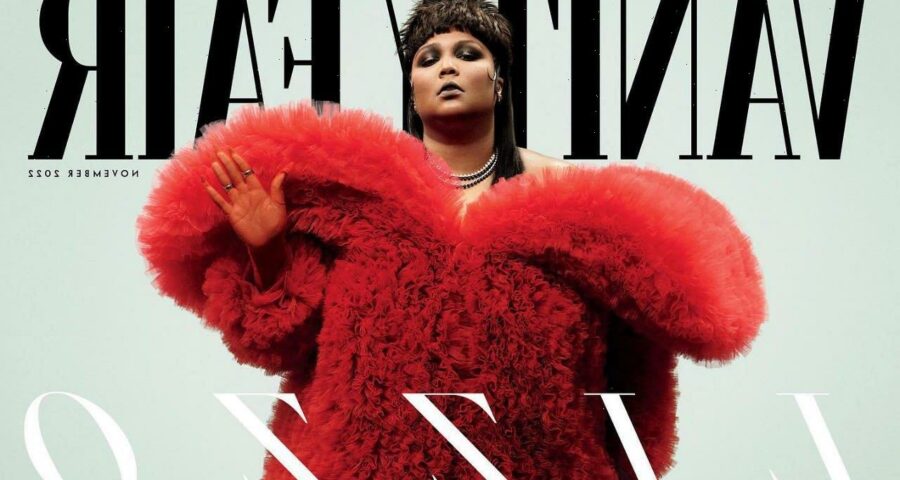 The ‘About Damn Time’ hitmaker, who graces the cover of Vanity Fair, speaks about her experience with fatphobia as well as the backlash that she received over spaz controversy.

AceShowbiz –Lizzo talked about wide-ranging topics in her new interview with Vanity Fair. The “About Damn Time” hitmaker, who graced the cover of the magazine, spoke about fatphobia as well as the backlash that she received over spaz controversy.

“People have been calling me fat my entire life,” the Grammy-winning singer shared. “But that was the first time seeing an insult of how I looked, who I am, and my music wrapped into one, and it really hurt me.”

The “Truth Hurts” singer went on to say, “And if one person says it, then another person says it, it multiplies like a f**king virus.” Ranting about the woes that come along with celebrity life, Lizzo shared, “If enough people on the internet start echoing sentiments about you, it becomes part of your public persona and it’s out of your control.”

The 34-year-old also noted, “I know I’m not the only person who experiences extreme negativity thrown at them from the internet – there are people in high school right now who have a whole high school talking about them, and they don’t know how they’re going to get through it.”

Lizzo, fortunately, found a way to make her feel better by allowing herself to connect with people in those situations and inspire them. “Hell yeah, it made me feel better. F**k them!” the singer said.

Also in the interview, Lizzo addressed the controversy she faced over using the word “spaz” in her “GRRRLS” track. The Detroit native revealed that she had “never heard it used as a slur against disabled people.” She further detailed, “The music I make is in the business of feeling good and being authentic to me. Using a slur is inauthentic to me, but I did not know it was a slur.”

“It’s a word I’ve heard a lot, especially in rap songs, and with my black friends and in my black circles: It means to go off, turn up. I used [it as a] verb, not as a noun or adjective. I used it in the way that it’s used in the black community,” she added.