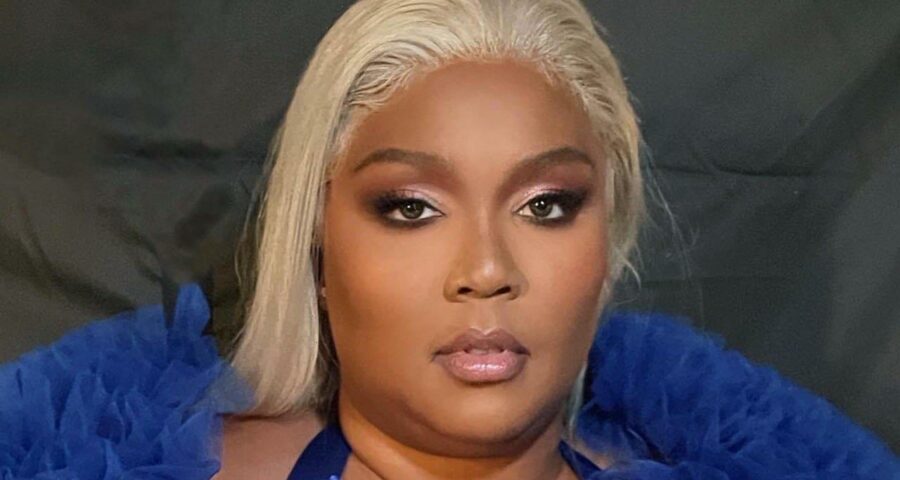 In a new interview, the Grammy-winning musician shares that her beau was such a supportive boyfriend during her hosting gig in the April 16 episode of ‘Saturday Night Live’.

AceShowbiz –Lizzo is officially off the market. The “Good as Hell” rapper confirmed that she is in a relationship during a candid interview with Andy Cohen on his SiriusXM “Radio Show” on Monday, April 18.

In the interview, the host asked the Grammy-winning singer if she’s still with the mystery man she was spotted with at Craig’s restaurant in West Hollywood back in February. In response to the question, the “Juice” rapper laughed before revealing, “Yeah, whatever yeah.”

Later, Andy insinuated that dating must be hard for her as she’s a superstar. Lizzo, however, shook it off as she claimed that her fame is “not even a factor” in her relationship.

“If you have the right person, no, not at all,” she explained. “It should be mutually supportive no matter what that person does.”

While the 33-year-old musician didn’t expose her boyfriend’s identity, she shared that he was such a supportive boyfriend during her hosting gig in the April 16 episode of “Saturday Night Live“.

Back in February, Lizzo sparked dating rumors after she was spotted on a date with a mystery man on Valentine’s Day of this year. During the romantic date, the pair were seen holding hands outside Craig’s restaurant in West Hollywood.

Following the date, Lizzo posted on Instagram a note about how she redefined love. “When you think of love, what’s the first thing that comes to mind? Is it romance? Flowers & candy?” she wrote.

She continued, “I’ve come a long way in redefining love. I think of compassion for others, talking on the phone w friends and laughing all night, looking in the mirror & dancing for myself. Love is a precious element, like gold. unbreakable and unconditional. Redefine what being in love feels and looks like. Help a stranger, call a friend, hype yourself up. I’m praying you attract the love you deserve.”

Additionally, Lizzo has been hinting that she’s dating by sharing on her Instagram page several photos and videos of him just having fun and hanging out in a swimming pool. In March, Internet sleuths at The Shade Room did some digging and found pictures of a man who has a similar hair style with the man in Lizzo’s photos and videos.