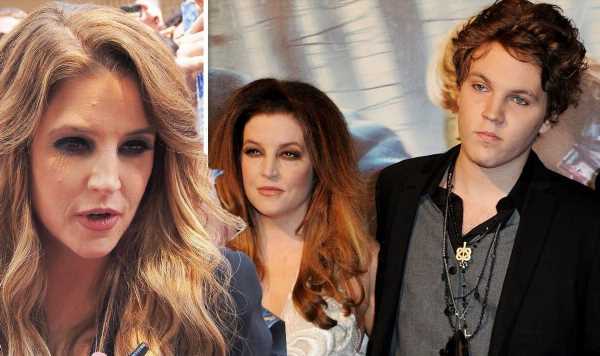 Lisa Marie Presley has opened up on the heartbreaking suicide of her son Benjamin Storm Keough, who died in 2020. The daughter of Elvis Presley, 54, spoke candidly about dealing with the grief she felt after her son took his own life.

I keep going for my girls

The singer bravely revealed that she chose to stay alive for her daughters following her heartbreaking loss.

The American star penned an essay for National Grief Awareness Day while detailing how she was dealing with her grief.

Lisa admitted: “I keep going for my girls.

“I keep going because my son made it very clear in his final moments that taking care of his little sisters and looking out for them were on the forefront of his concerns and his mind,” she added. 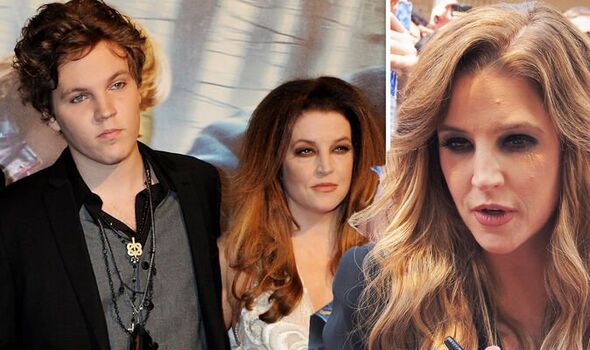 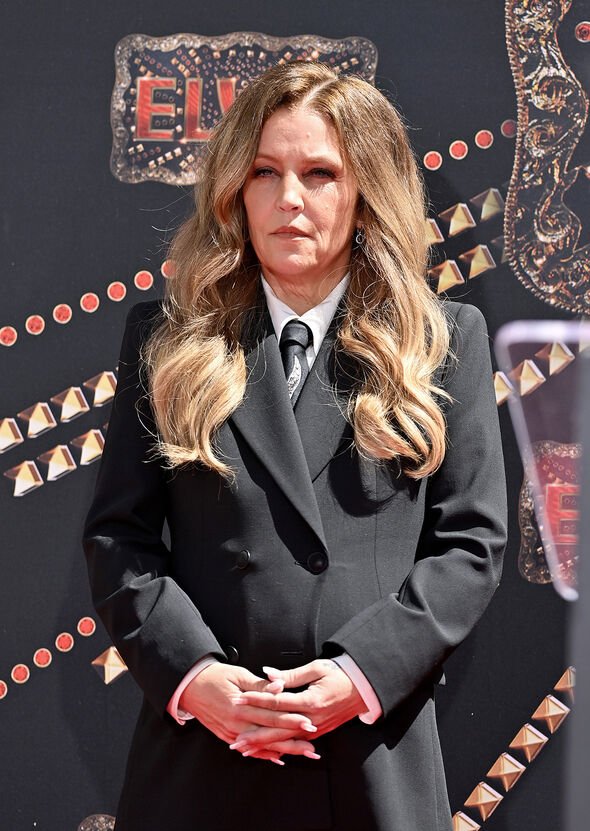 Lisa went on: “He absolutely adored them and they him.

“Me and my three daughters’ lives as we knew it were completely detonated and destroyed by his death.

“We live in this every. Single. Day,” she penned in an essay in People.

Benjamin died at the family’s Calabasas home in July 2020. 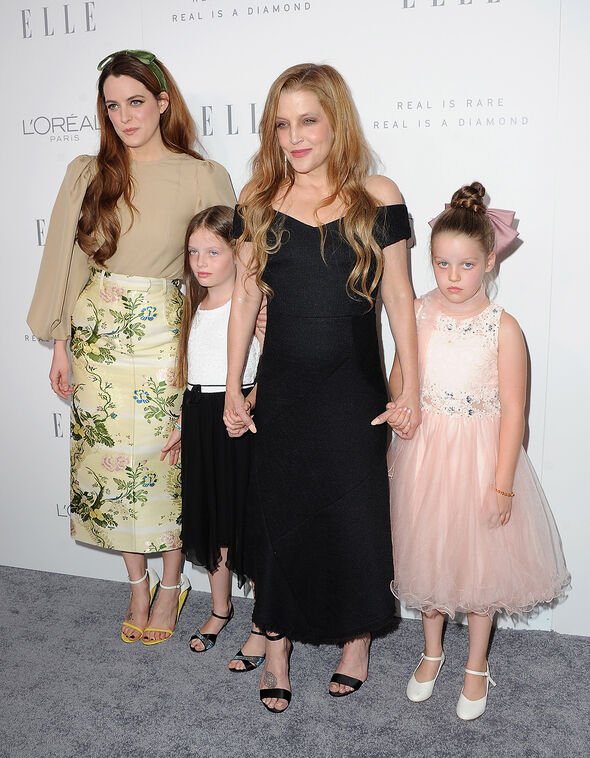 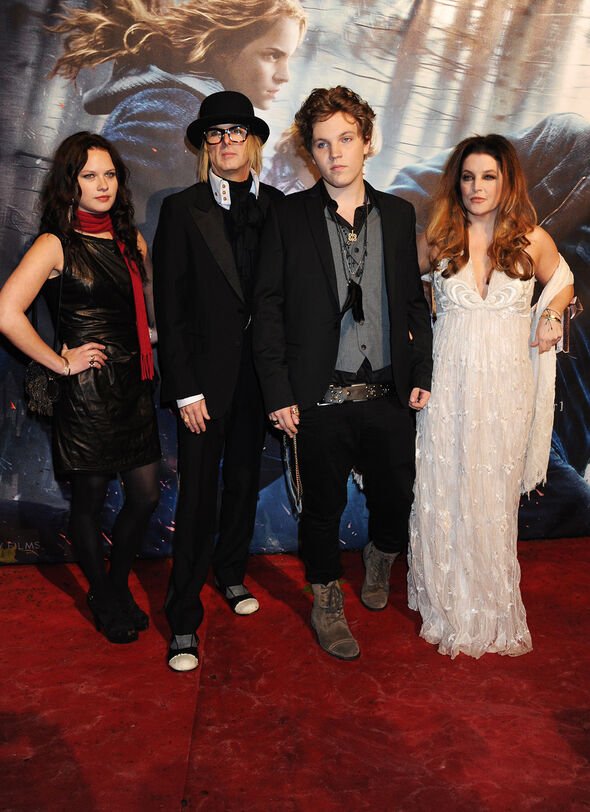 He was her only son and the couple went on to have daughter Riley together.

They went their separate ways after 10 years of marriage and their divorce was finalised last year.

Lisa wrote her her essay to mark the day: “Today is National Grief Awareness Day, and since I have been living in the horrific reality of its unrelenting grips since my son’s death two years ago, I thought I would share a few things to be aware of in regard to grief for anyone who is interested.

“If not to help yourself but maybe to help another who is grieving.

“I’m sharing my thoughts in the hopes that somehow, we can change that,” she explained.

Lisa continued: “Grief does not stop or go away in any sense, a year, or years after the loss.

“Grief is something you will have to carry with you for the rest of your life, in spite of what certain people or our culture wants us to believe.

“[It’s] incredibly lonely’ and while people show their support in ‘the heat of the moment,’ they soon go back to their own lives, ‘and expect you to do the same,'” she went on.

If you or someone you know has been affected by this story, Samaritans (116 123) operates a 24-hour service available every day of the year.

Alternatively, you can find more information on the Samaritans website here.