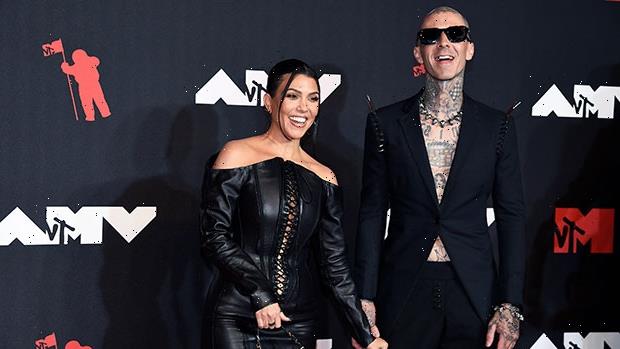 It was a family affair for Kourtney Kardashian and Travis Barker as they attended Nights of the Jack with some of their kids on Oct. 10.

It’s no secret that Kourtney Kardashian and her family love Halloween, so it’s no surprise that she started celebrating quite early with a Halloween-themed outing on Oct. 10. Kourtney and her boyfriend, Travis Barker, were joined by some of their kids for a night out at Nights of the Jack. The “ultimate Halloween event” is an “immersive” Halloween experience, where guests can walk along a trail that’s filled with jack-o’-lanterns and other Halloween-themed goodies. 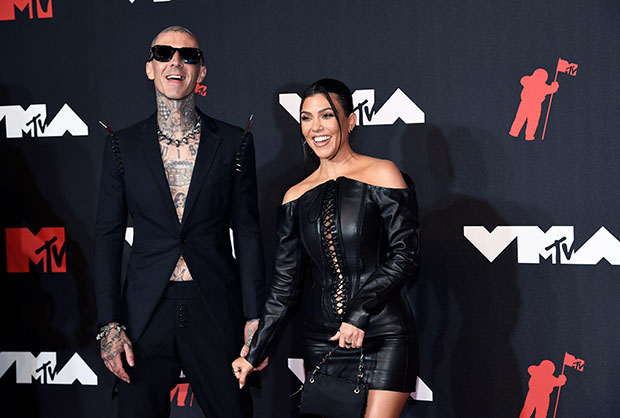 Ever since October 1, Kourtney has been getting in the Halloween spirit. She’s already shown off her home’s Halloween decorations on social media, and she’s broken out her skeleton onesie on more than one occasion this month so far. Every year, Kourt goes all-out with various costumes for the holiday, whether it’s solo, with her kids, her family or significant other. Considering Travis seems to be on the same wavelength as Kourt when it comes to Halloween, we can probably expect a great couples’ costume from the pair this year!

This will be Travis and Kourtney’s first Halloween as a couple, as they started dating at the beginning of 2021. However, since they’ve been friends for years and live in the same neighborhood, they’ve likely crossed paths on the holiday before. The two have been practically inseparable since going public with their relationship, and have not been shy when it comes to showing off their love for one another.

Kourtney even famously got Travis to fly on an airplane again for the first time since his near-fatal crash in 2008. They’ve gone to Mexico, New York and Italy/Paris so far.