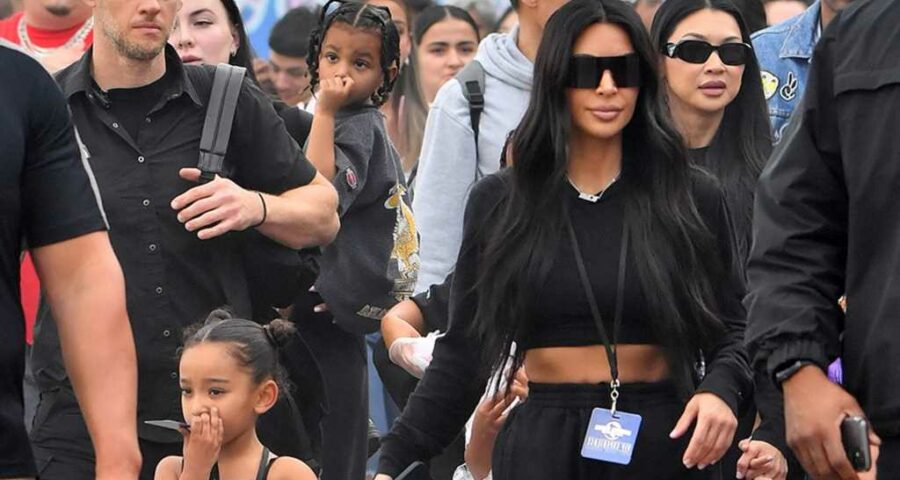 Kim Kardashian sure does make motherhood look easy … having fun with the fam at Universal Studios, just days after breaking down about her struggles with co-parenting with Kanye West. 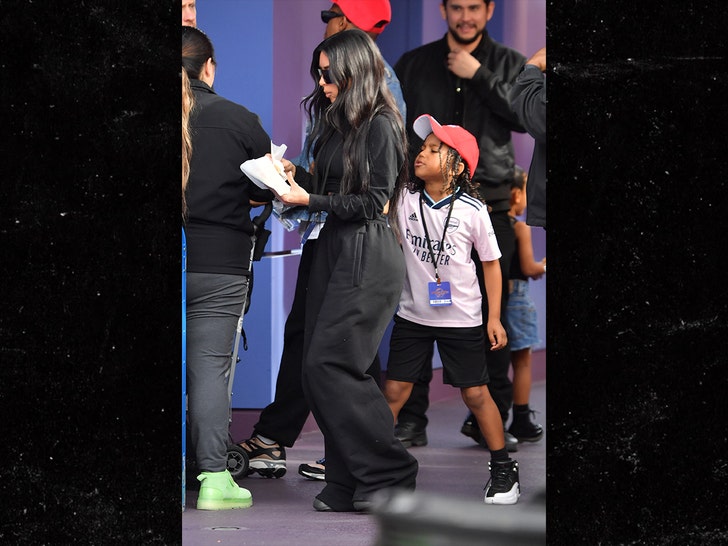 The SKIMS founder was spotted out at the huge theme park on Monday … and she looked as cool as a cucumber, rocking a pair of black shades while on mommy duty. She also wore a pair of Yeezy sandals. 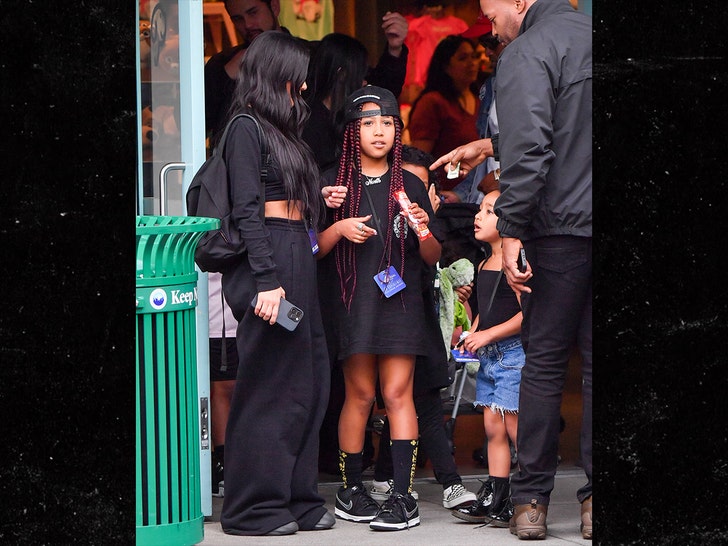 The whole gang was in tow … North, Chicago, Psalm and Saint. Her friend Tracy Romulus also tagged along to brave the busy day of fun and adventure. 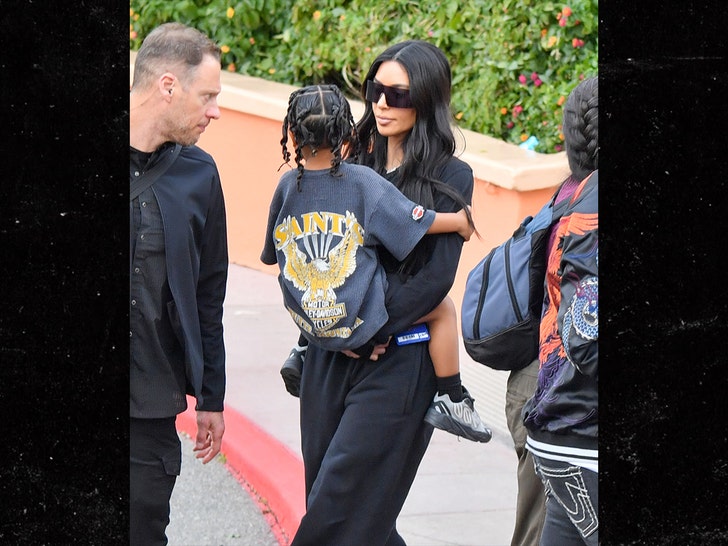 It seems like they all enjoyed spending quality time with mommy … they were seen riding The Simpsons Ride and spending a lot of time in Fun Land. At one point, Kim and the kids hit up the VIP lounge for snacks. 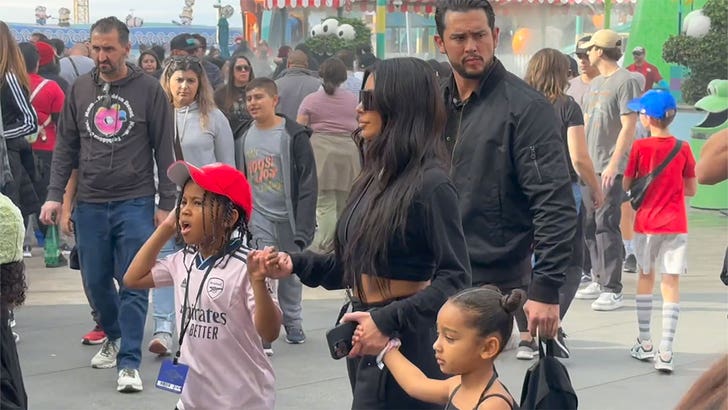 The day of fun comes after Kim K opened up about her struggles with co-parenting with Kanye … telling Angie Martinez she’s gone to great lengths to keep all the drama with their dad away from the kids. Of course, she was referring to all the fallout with Kanye, including his antisemitic rants and multiple waves of controversy. 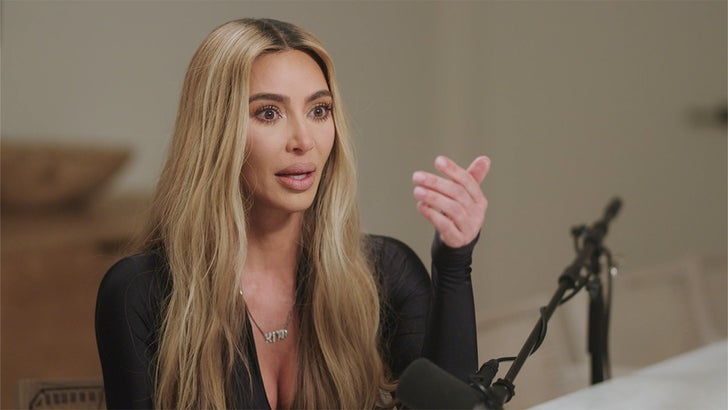 Remember, Kim got pretty emotional during the interview … tearing up while reflecting on her dad, Robert Kardashian. She said she just wants to give her kids the same great memories Robert gave to her — but admits it’s tough.