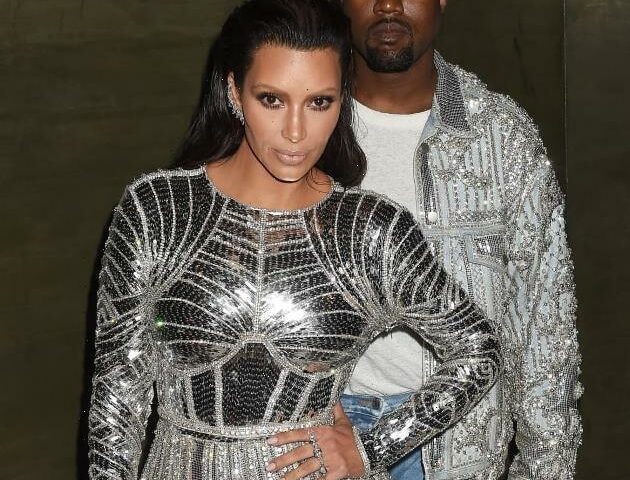 More than a year after Kim Kardashian filed for divorce from Kanye West, she’s finally a single woman.

An LA County judge granted Kim’s divorce bid on Wednesday which means that the 41-year-old is legally free from any connection to her increasingly unstable ex.

The latest reminder that West is seriously unhinged comes in the form of a music video in which a claymation verion of the rapper buries Davidson alive.

It’s the sort of insanity we’ve come to expect from West, but that doesn’t make it any less worrisome.

Especially since there are kids involved in this increasingly hostile situation.

Yes, Kim can never truly rid herself of Kanye’s toxic presence in her life, as the two of them have four kids together.

And while the divorce was granted on a preliminary basis this week, it seems that the details of the former couple’s custody and visitation arrangements have yet to be decided.

The good news is, Kim and Kanye have been splitting custody without a formal agreement in place for the past year, and thus far, there’s been no drama.

The bad news is, that will all change if Kim is forced to file for an order an protection against Kanye, which seems like an inevitability at this point.

We’d say that West should relent in his personal attacks against his ex if only his children’s sake, but that’s advice for a sane person, so it clearly doesn’t apply to Ye.

According to TMZ, Kim will be the kids’ primary caretaker, but beyond that, the future remains uncertain.

Many expect that Kim and Kanye will attempt to proceed without a formal visitation schedule.

And so, Kim and Ye will continue to work things out on their own.

The only consistent rule at this time seems to be that West will have the kids every Sunday for his “Sunday Service” gossip performances.

A couple of weeks ago, he took North and Saint to the Super Bowl afterward, where he was loudly booed by the crowd.

Kim would probably prefer that her kids not see that sort of thing, but there’s not much that she can do to prevent it.

We hope that Kanye remains on his best behavior in all situations concerning the kids, but given the intensity of his ongoing obsession with Kim, that seems unlikely.

In fact, as Kanye’s bad behavior continues to escalate, it also looks as though he’s hoping the drama will come to a head sooner rather than later.

The rapper recently bought a house across the street from Kim’s, purportedly so that he can be closer to his kids.

In a situation where the parents had reached a civil co-parenting arrangement, we would applaud such a move.

But this is not that situation — and Kim must feel a little bit uncomfortable with the fact that her stalker just became her new neighbor.