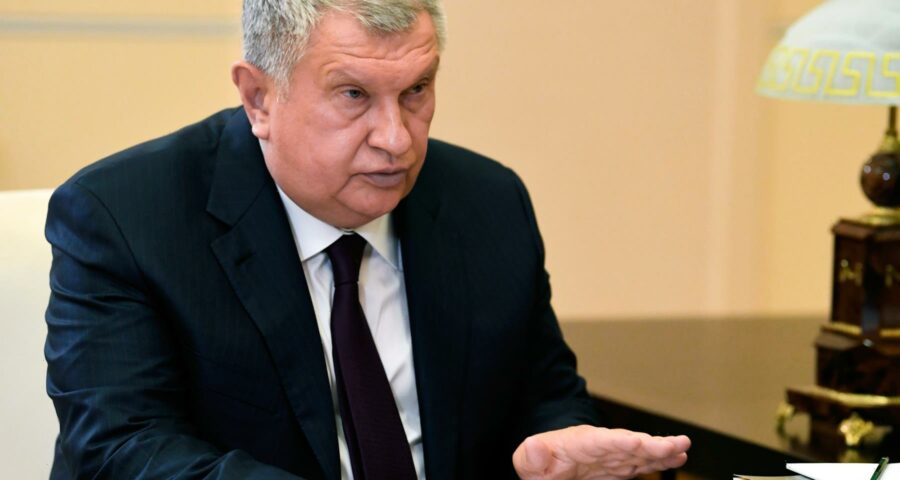 A superyacht belonging to Igor Sechin, the powerful Russian oil oligarch who managed to earn the nickname “Darth Vader,” was seized by French authorities Thursday, March 3.

France’s finance minister, Bruno Le Maire, confirmed the seizure in a tweet: “Thank you to the French customs officers who enforce the sanctions of the European Union against those close to the Russian authorities”  (via Google Translate).

The superyacht — which is named “Amore Vero,” or “True Love” in Italian — had been docked in the Mediterranean port of La Ciotat since January, according to MSNBC. While the ship was reportedly scheduled to depart La Ciotat on April 1, French authorities said it was getting ready to leave the port city when they began their pre-seizure investigation. That attempt to leave, French authorities added, was a violation of customs code because Sechin had been included on a list of Russian oligarchs subject to European Union sanctions.

Sechin has undoubtedly earned his ominous, powerful reputation over the years, with a leaked U.S. embassy cable from 2008 referring to him as the “grey cardinal” of the Kremlin. For the past decade, Sechin has served as the CEO of Russia’s state-oil company Rosneff; before that, he spent four years, 2008 to 2012, as the country’s Deputy Prime Minister.

In announcing its sanctions on Russian oligarchs, the EU called Sechin “one of Vladimir Putin’s most trusted and closest advisors, as well as his personal friend.” The pair worked together in the St. Petersburg mayor’s office in the early Nineties, and before his stint as Deputy Prime Minister, Sechin served as the deputy head of Putin’s administration in the early 2000s.

“He has been in contact with the Russian President on a daily basis. He is considered to be one of the most powerful members of the Russian political elite,” the EU said.