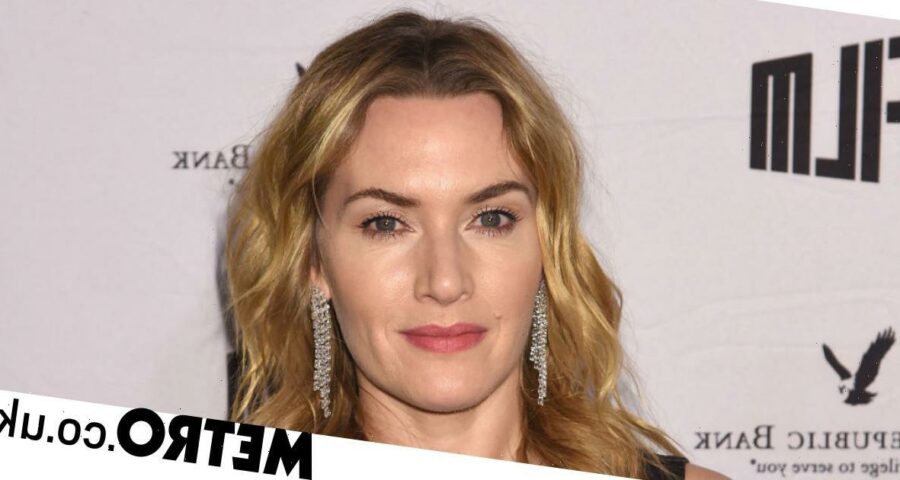 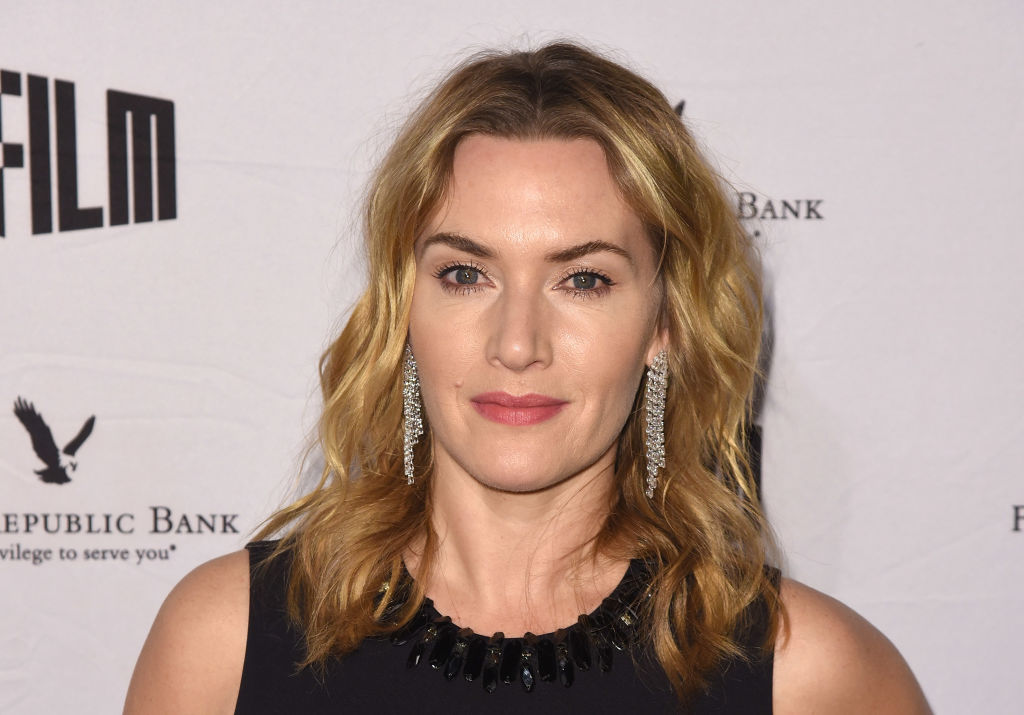 Kate Winslet relies on two foundation shades which she bases on her menstrual cycle.

The actress, 45, revealed her interesting style tip in a new interview explaining how her cycle affects her skin. Colour us intrigued.

Speaking to Allure, she revealed: ‘Depending on my cycle, my skin can be a little bit more inflamed.

‘At the beginning of my cycle, my skin is a lot more even. In the middle of my cycle, everything fires up a little bit, so I mix a couple of tones.’

The Mare of Easttown revealed that being in lockdown over the last year meant she was able to pay more attention to her skin.

‘I’ve noticed my face and how it’s changing a little bit more in the last year because there’s just been more time with yourself to look at those things.

‘What I’ve found is that — to my relief — I’m just going easy on myself. I’m at an age now where things are changing all the time. The skin on my neck is really different now, the skin on the back of my hands needs some serious TLC.’

Feeling comfortable in her own skin is something she was determined to bring to the set of the HBO show, in which she plays detective sergeant Mare Sheehan.

The star wanted to make sure her character looked like a real middle-aged woman and refused to allow any photoshopping either on screen or in promotional shots.

‘Listen, I hope that in playing Mare [Sheehan] as a middle-aged woman — I will be 46 in October — I guess that’s why people have connected with this character in the way that they have done because there are clearly no filters.’ she told New York Times.

‘She’s a fully functioning, flawed woman with a body and a face that moves in a way that is synonymous with her age and her life and where she comes from.

‘I think we’re starved of that a bit.’