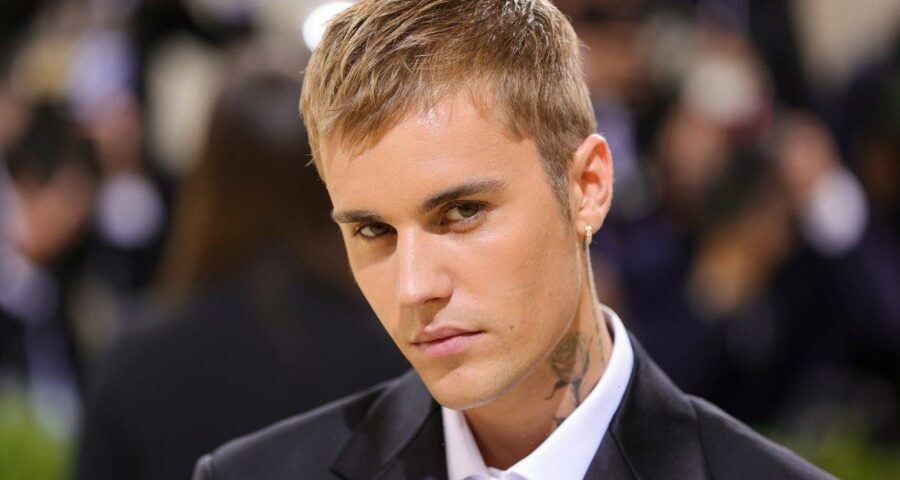 Justin Bieber holds the title of one of the world’s wealthiest performers. With a staggering net worth of $285 million, he began amassing a fortune from his early days on YouTube. Most of his money comes from his music, but he also earns a hefty sum from product endorsements.

The Believe singer maintains relationships with companies such as Proactiv, Adidas, and Calvin Klein. Most recently, he lent his name to Tim Hortons, a coffee and doughnut chain. Fans can’t get enough of the tasty treats, calling it the best Canadian collaboration of all time.

Tim Horton doughnuts and coffee have been a staple of Canadian culture since the business first opened its doors in 1964. Reigning from Ontario, Bieber counts himself as a fan of the product for as long as he can remember.

Tims Rewards members that purchased Timbiebs between November 29 and December 28, 2021, got a contest entry for a chance to see Bieber live in concert.

Two Row Times reported the Purpose singer said in a recent press release, “Doing a Tim Hortons collab has always been a dream of mine. I grew up on Tim Hortons, and it’s always been something close to my heart.”

Complex reported that Bieber “has been openly passionate about Tims for years.” When in his home country, the singer takes his wife, Hailey Bieber, to visit the chain.

The “Holy” singer isn’t the only supporter of the iconic brand. Legions of fans lined up for a chance to get their hands on the new Timbiebs merch when it launched in November.

While the Canadian coffee giant attempted to limit customers to three merchandise items with every purchase, fans stocked up on the in-demand collection. Resale sites like Facebook Marketplace and eBay quickly had listings for Timbiebs merch with significantly marked-up pricing.

The National Post reported that ads were popping up all over the place, with one listing going as high as $100,000 for a Timbieb treat. While that post was all in fun, others were listing the “triple-threat combo” of the fanny pack, beanie, and tote for a starting price of $280.

Earlier this month, The Star reported that Timbiebs merch was not available online and would not be restocked once supplies ran out. Asking prices skyrocketed, with a recent listing for the $29.99 fanny pack going for $2,500. Even empty Timbiebs boxes had a list price of $100.

In response to the unexpectedly high demand for the product, Tim Hortons changed course and will restock as soon as possible. The Chief Marketing Officer for the restaurant chain recently told the Toronto Sun, “While stock of all Timbiebs merch items is very limited, we hope guests will keep trying other Tims restaurants rather than buying off resellers.”

The “Love Yourself” singer isn’t the only entertainer to partner with food companies.

In 2019, the war of the fast-food chicken sandwich was at its height as Chick-fil-A, Popeyes, and McDonald’s battled it out for top honors. Rapper Megan Thee Stallion partnered with Popeyes. The company named its “Hottie Sauce” after her, along with a complete line of merchandise.

The TikTok phenomenon Charli D’Amelio teamed up with Dunkin’ (formerly Dunkin’ Donuts) to create “The Charli,” a cold brew coffee named after her. The drink’s popularity led to the launch of a full merch line in early 2021.

Legendary diva, Mariah Carey, touts perhaps the strangest collab: Her 12 Days of Christmas campaign with McDonald’s. The fast-food chain offered consumers free food when ordering with the app. People reported the “Fantasy” singer said, “Bringing together some of our favorite food from McDonald’s with my all-time favorite season is a holiday wish come true.”