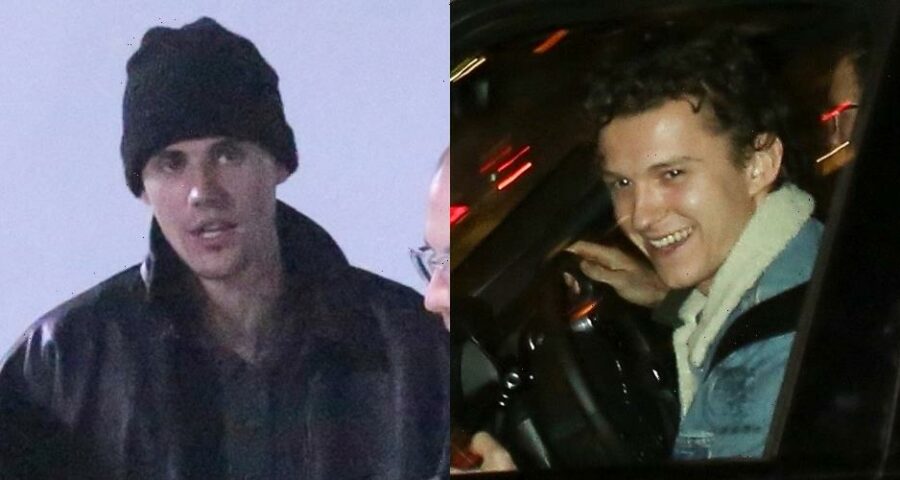 Justin Bieber and Tom Holland are enjoying a night out!

The 27-year-old “Stay” singer and the 25-year-old Spider-Man actor were photographed heading home after dinner at Catch restaurant in West Hollywood, Calif. on Wednesday (November 10).

While the pair were seen leaving around the same time, it’s unclear if they had dinner together.

PHOTOS: Check out the latest pics of Justin Bieber

Justin was most recently spotted out and about with his wife Hailey after a dinner date in Beverly Hills.

Before that, the couple were seen grabbing brunch together. See the pics here!

A new poster for Tom‘s upcoming Spider-Man movie dropped earlier this week and it features some hints about which villains will be making an appearance in the film. Check it out…