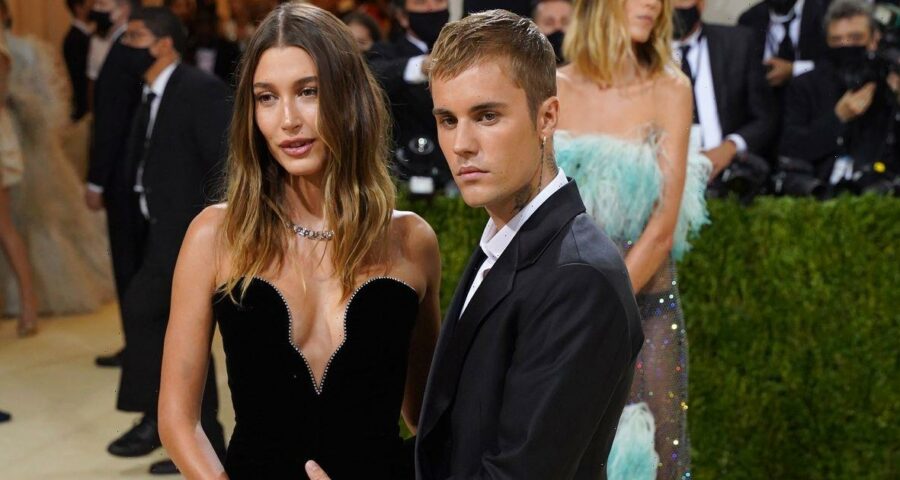 Justin Bieber has shared a rare photo of himself with two of his younger sisters with his followers.

The singer, 27, shared a family photo of himself with his younger sister Jazmyn Bieber and his step-sister Allie, alongside his wife Hailey Bieber, 25, in a black-and-white selfie shared to Instagram.

The family can be seen posing in a decked patio area with a stunning coastline view in the background of the shot.

Justin’s model wife Hailey, who the star has been married to since 2018, can be seen resting her head on his shoulder while his siblings pose together behind them.

The photo was captioned: “My favourite girls”, alongside a few red heart emojis.

Allie Bieber replied to the post with a simple “Love you”, while fans chimed in with compliments for the sweet photo.

“FINALLY” one wrote, while another added: “You look AMAZING”.

Another person commented: “Family is important”.

A fourth added: “This is so precious”.

Justin is the only child of his mother Pattie Mallette, however he has siblings through his father’s subsequent relationships.

Justin has four siblings in total – half-sister, Jazmyn, 12, half-brother Jaxon, 11, and step-sister Allie, 13, alongside his toddler half-sister Bay, who turned 3 this year.

Justin and Hailey married in 2018 after they first started officially dating in 2016.

The couple sparked pregnancy rumours earlier this year at the Met Gala where Hailey was pictured moving Justin’s hand away from her stomach.

But while the whole display seemed to turn out to be a joke, a now-viral TikTok video sees one avid fan claim Hailey told her husband: “Don’t make it so obvious.”

This comes after Justin recently said he wanted a “tribe” of children with his wife, but that he would respect her decision and her body, and have as many as she wanted.

The pop star also said he was happy to wait until Hailey, who is three years younger than him, is ready to start a family.

To read more about Justin and Hailey Bieber, sign up for OK!'s daily newsletter here.