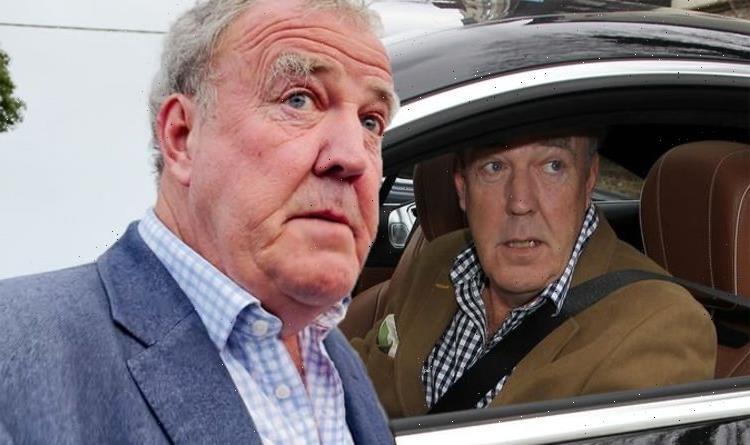 Former Top Gear presenter Jeremy Clarkson, 61, has described a thrilling car ride he had one morning. The adventures involved tearing through the nearby fields of his farm and racing down roads made from sheet ice.

In his recent glowing review of the Toyota G R Yaris, Jeremy talked about how much he ‘adored’ his time driving the car.

“This is a car that made me laugh out loud,” he said.

“I took it into my fields one morning and made a terrible mess, but I didn’t care because it was a complete riot.”

The Clarkson’s Farm star was taken aback by how much he enjoyed the car, so much so that he even took it out for a spin on the ice.

He explained: “Once I’d got the hang of how it handled I went on to the roads, which were made from sheet ice.

“And it was a riot there too.”

“This is one of the most enjoyable and thrilling cars I’ve ever driven.

“It’s like a puppy dog version of the Nissan GT-R and I adored it,” he wrote as part of his Sunday Times driving review.

Aside from Clarkson’s newfound love for this powerful little Toyota model, the star has also got into farming in a big way over the past couple of years.

Just recently Jeremy was named Farming Champion of the Year by the National Farmers’ Union for his Amazon show Clarkson’s Farm.

The series follows the celeb as he attempts to run his own farm, named Diddly Squat Farm, spanning over 1,000 acres in Chipping Norton in the Cotswolds.

He originally bought the farm in 2008 and it was run by a local farmer living in the village, but when that farmer retired Jeremy decided to try farming himself with the help of local man Kaleb Cooper.

The series turned out to be a smash hit for the motor-enthusiast, even receiving positive reviews from the likes of Environment Secretary George Eustice.

He said: “I think that Jeremy Clarkson’s programme has done a huge amount to raise the profile of agriculture and some of the challenges it faces.”

Top Gear had a large cult following back when Jeremy was at the wheel, and his new show seems to be having the same effect.

Jeremy was forced to leave his incredibly popular programme on the BBC back in 2015.

After his departure, however, the show never quite achieved the same height of popularity.

Co-presenters Richard Hammond and James May also followed Jeremy on his way out of the show and later went on to star in Amazon series The Grand Tour together.

Following their departure from Top Gear, the show was taken over by new presenters including radio DJ Chris Evans and Friends star Matt LeBlanc, though Chris quit after only one series.

Clarkson’s Farm, meanwhile, has been renewed for a second series, although Jeremy has told fans it won’t be coming out any time soon.