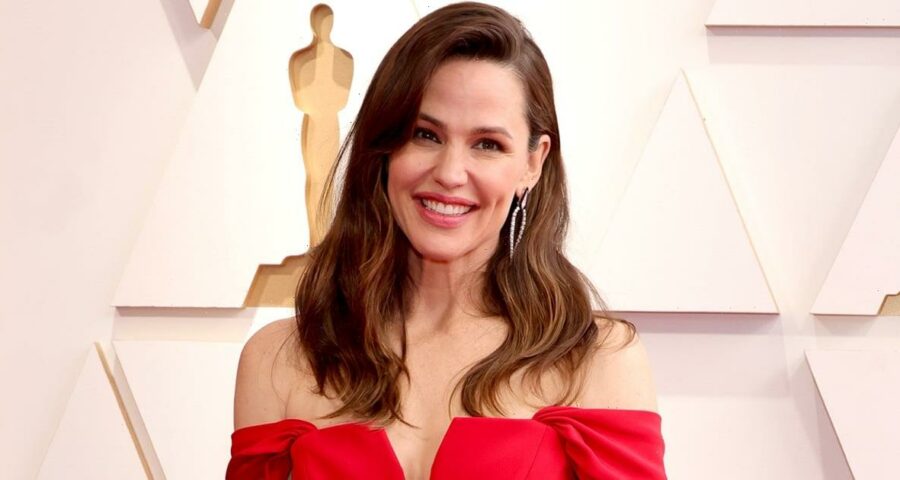 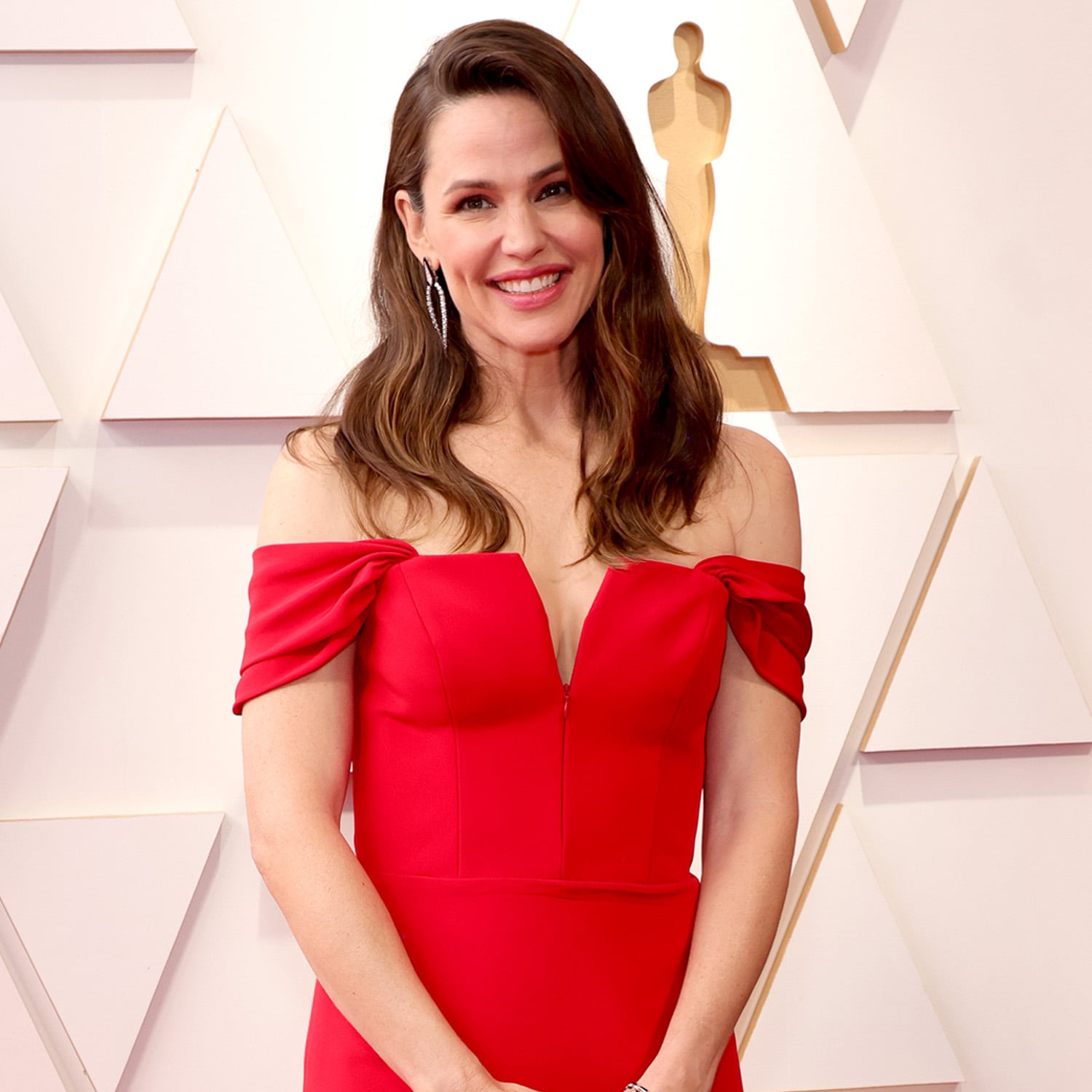 Jenna Rink got magic wishing dust for her 13th birthday, but Jennifer Garner celebrated her 50th with a party so flashy she says it was basically a wedding, complete with live music and her whole family there to enjoy the festivities. “I basically had a wedding for myself,” she told Town & Country after ringing in her 50th birthday on April 17. “I was so shocked that I was doing it.”

While the “The Adam Project” star isn’t typically one to throw herself extravagant parties or make a big deal of her birthday, Garner’s 50th was an occasion worth remembering. Between dancing with her friends and family to “Rocky Top” by the Osborne Brothers on Easter weekend, the actor says she “put everyone to work,” asking each attendee to “fill 5,000 backpacks with enough food to feed a family of four.” Garner’s request was to support Blessings in a Backpack, an organization that provides food for school-age children who might otherwise go hungry. In 2015, Garner, who shares three kids with Ben Affleck, also co-founded a clean baby food company called Once Upon a Farm, which raised $52 million in funding earlier this year.