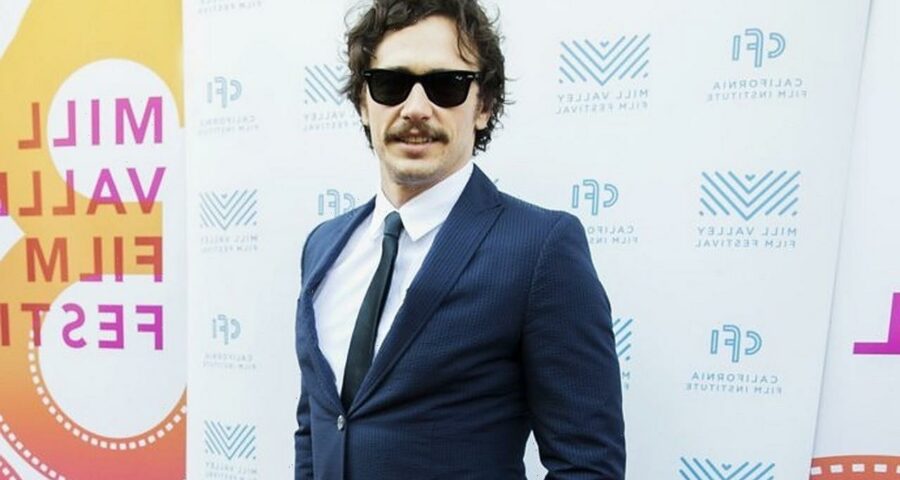 The ‘127 Hours’ actor has agreed to pay his former acting school students $2.2 million in a settlement in order to bring to an end the sexual misconduct lawsuit against him.

AceShowbiz –James Franco and his associates have agreed to hand over $2.2 million (£1.6 million) to put an end to a sexual misconduct lawsuit filed against him by his former acting school students.

The “127 Hours” star was originally reported to have reached a tentative settlement in the case in February (21), two years after ex-pupils Sarah Tither-Kaplan and Toni Gaal claimed the disgraced actor had pressured students at Studio 4 – the film school he had co-founded – to strip off for auditions.

They also alleged Franco and other teachers and instructors had engaged in “inappropriate and sexually charged behaviour” towards female students, while others in the class action suit accused centre officials of creating “an environment of harassment and sexual exploitation.”

The incidents are said to have occurred during a master class on sex scenes taught by Franco, whose school shut down in 2017 after just three years in business.

On Wednesday (30Jun21), details about the financial terms of the settlement were disclosed in court filings, although the deal is still awaiting the approval of a Los Angeles judge, according to The Hollywood Reporter.

A joint statement released by the parties involved reads, “While Defendants continue to deny the allegations in the Complaint, they acknowledge that Plaintiffs have raised important issues; and all parties strongly believe that now is a critical time to focus on addressing the mistreatment of women in Hollywood.”

“All agree on the need to make sure that no one in the entertainment industry – regardless of race, religion, disability, ethnicity, background, gender or sexual orientation – faces discrimination, harassment or prejudice of any kind.”

Franco has been keeping a low profile ever since his career and reputation took a hit in early 2018 amid the rise of the #MeToo movement, during which he was also accused of inappropriate behaviour and abuse of power by a number of other women.

At the time, he dismissed those allegations as “inaccurate.”