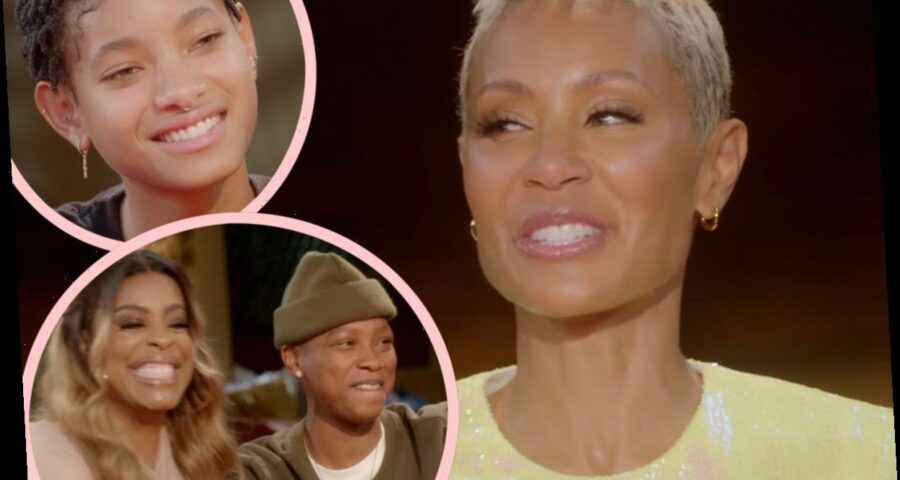 Red Table Talk is back, and it’s just as open and revealing as ever!

In a few short seasons, the Facebook Watch series has become notorious for dropping bombshells — from Jordyn Woods to Olivia Jade to Jada Pinkett Smith herself discussing her “entanglement” alongside husband Will Smith. But it’s also been a place to explore thought provoking topics and have honest, vulnerable conversations.

The season 4 premiere welcomed Niecy Nash to the red table, leading to a conversation about exploring sexuality. Before their guest joined them, Jada spoke with her co-hosts, daughter Willow Smith and mom Adrienne Banfield-Norris, about the subject. She said to Willow:

“I could see you falling in love with a woman one day.”

The young musician, who has opened up about being attracted to women before, agreed:

“I’ve had my fair share of swooning and being like, ‘Oh my God, she’s so beautiful. She’s so talented.’”

Surprisingly, the actress could relate. She recalled:

“I’ve swooned a lot, I will say that. I’ve had two times I’ve been, like, infatuated with a woman. …Yes, I’ve swooned two times. Early early on, you know like, 20.”

“I don’t feel like I’ve been in love with a woman just yet, but I definitely feel like it could happen, because I’ve had very strong feelings for women before.”

When the Reno 911 alum joined them, she shared her own family’s reaction to her relationship with Jessica Betts — the first woman Niecy had ever been with. While her mother expressed some reluctance (“because of her generation”), her years-long friendship with Jessica helped her three kids get used to the idea. She explained:

“My children were able to meet Jessica before they knew we were dating, so they were able to meet her and form their own opinion about her as a person. And they all were like, ‘Oh my God, she’s so cool!’ They was exchanging numbers … So, they already liked her.”

On embracing a new facet of her sexuality that she hadn’t ever explored before, the 51-year-old stated:

“I met the most beautiful soul I had ever met in my entire life. … And after spending time together, I was like, ‘Oh honey, this fits me like an old pair of jeans I’ve done had in my closet my whole life.’ … I felt like I was in a situation with my soul mate.”

As for her “coming out” story, the Masked Singer host sees it a bit differently. She shared:

“A lot of people had said at the beginning, ‘Niecy Nash has finally come out’ … And I said, ‘Well, come out of where?’ Because I wasn’t in anywhere. I wasn’t living a sexually repressed life. I loved the boys I was with when I was with them. And now this is who I love.”

These are the kinds of stories we love from the Red Table! We’re so happy for Niecy and Jessica — and excited to see what the rest of the season has in store!

Ch-ch-check out the full episode (below): 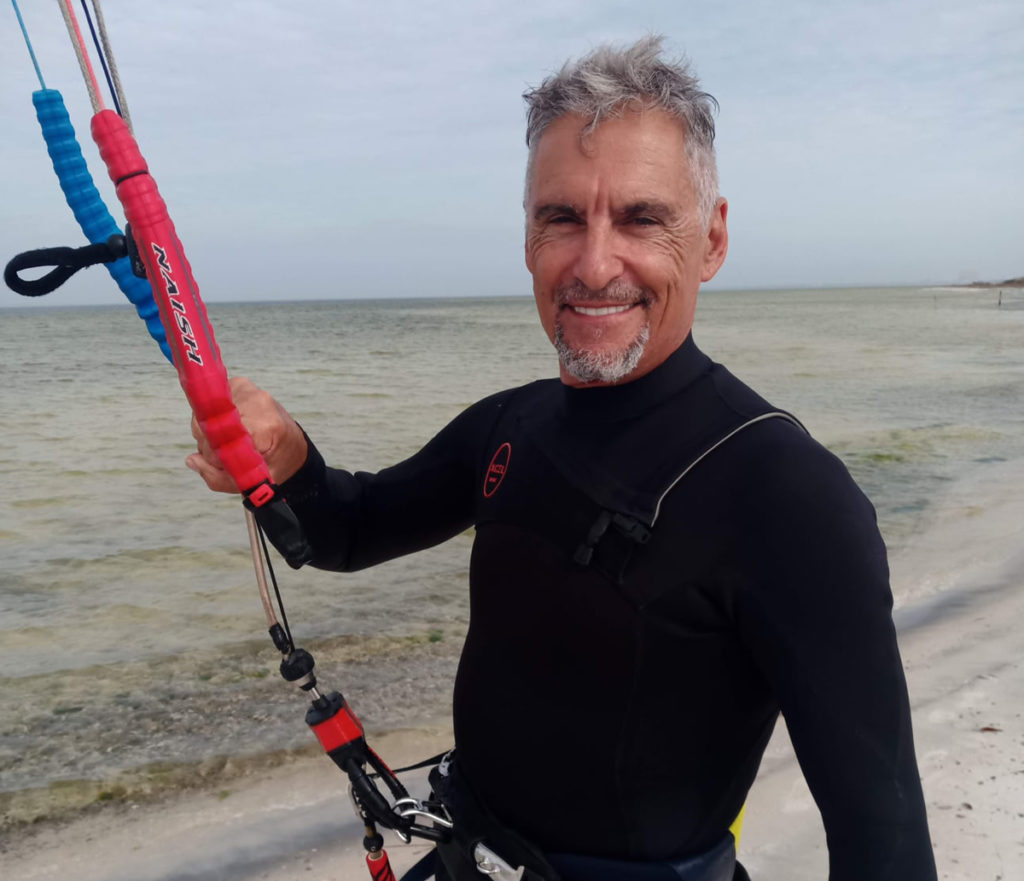 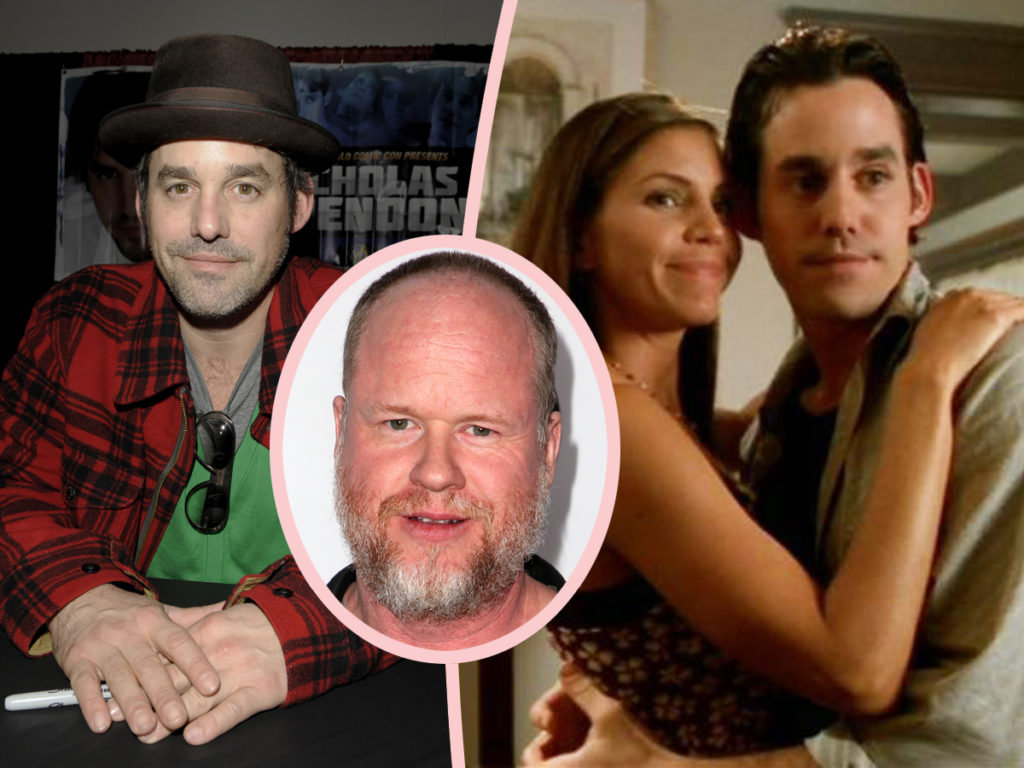 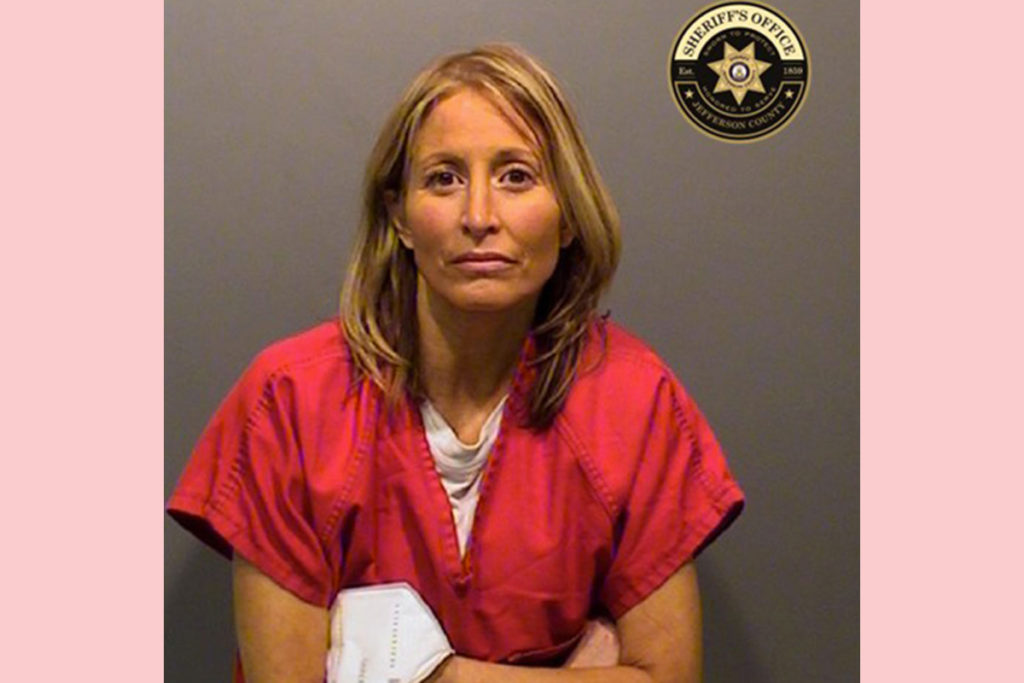 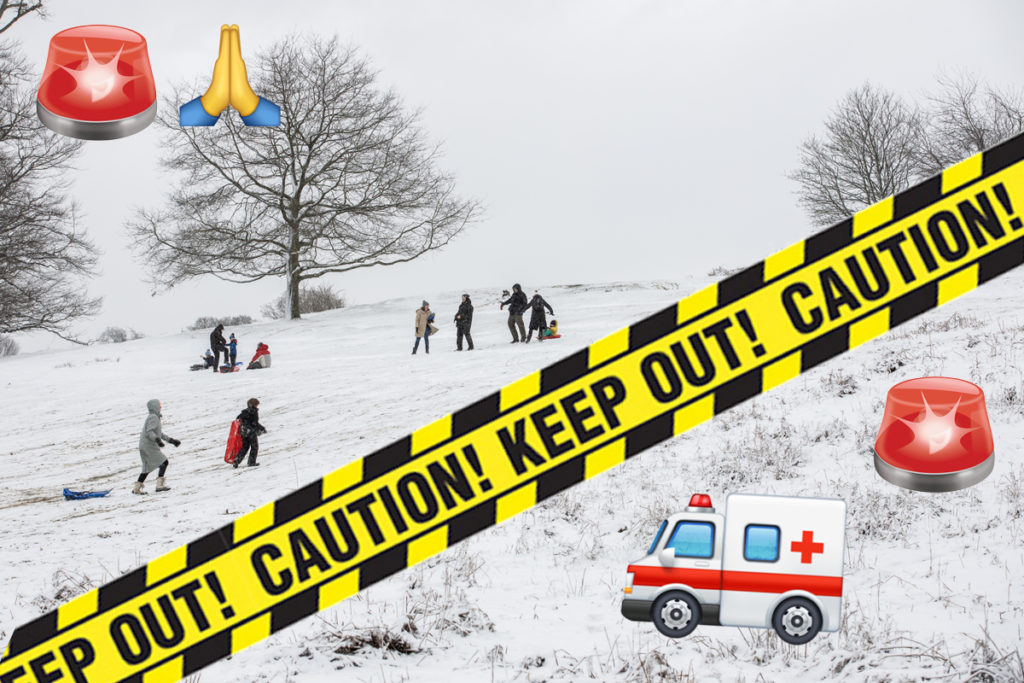