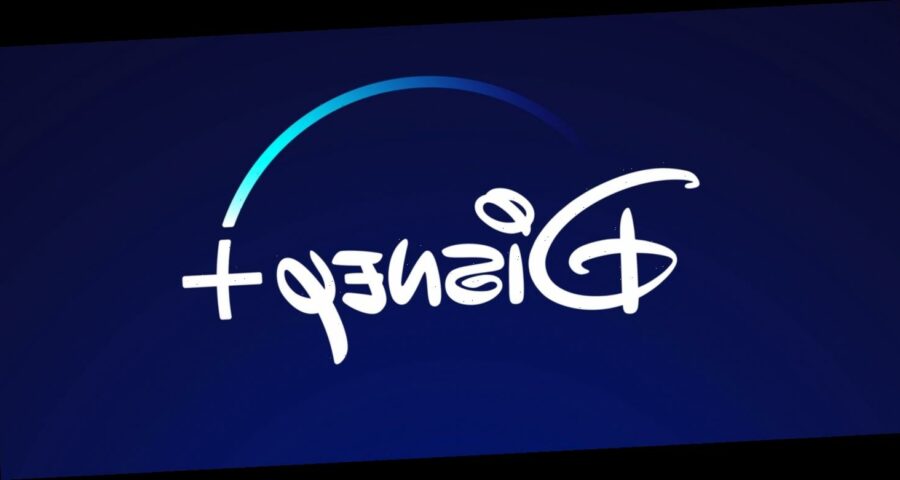 It’s April, which means there’s all new programming to enjoy on our favorite streaming platforms.

Disney+ announced the complete list of everything that will be released throughout April 2021, and there are some exciting new additions.

Shows being added to the streamer include fan favorite Disney Channel series Liv & Maddie, which is leaving Netflix. All four seasons will then be added to Disney+!

Other Disney series that will be coming out on Disney+ include Walk the Plank, Higglytown Heroes and Kick Buttowski: Suburban Daredevil.

If you missed it, be sure to see what big milestone Disney+ hit in March.