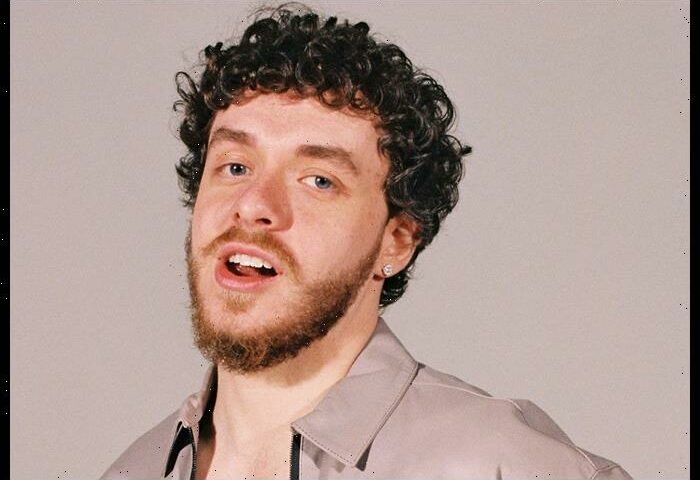 The track had returned to No. 1 on the May 21-dated chart, four weeks after debuting on top.

“First Class” was released on Generation Now/Atlantic Records as the second single from Harlow’s second album Come Home the Kids Miss You on April 8.

The song drew 60.3 million radio airplay audience impressions and 25.2 million streams and sold 8,600 downloads in the May 13-19 tracking week, according to Luminate.

The Billboard Hot 100 dated May 28 also features five debuts in the top 10. All but one of those songs is from Kendrick Lamar‘s new album, Mr. Morale & The Big Steppers.