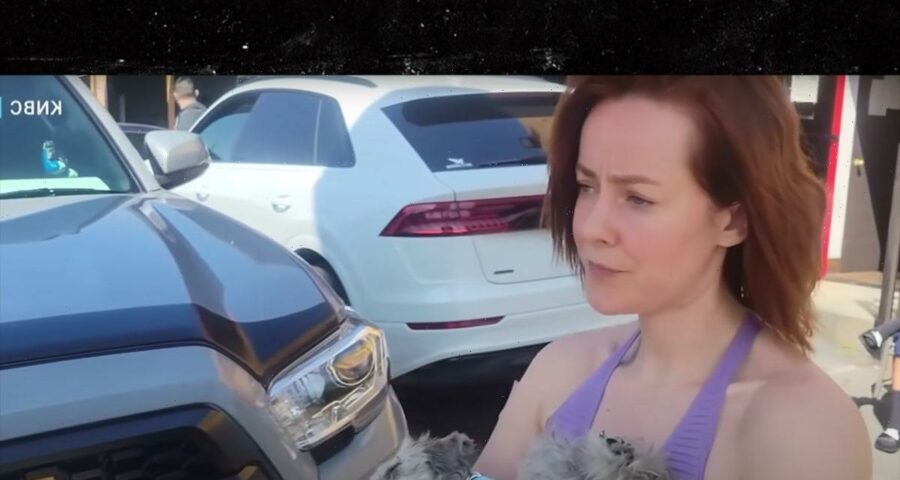 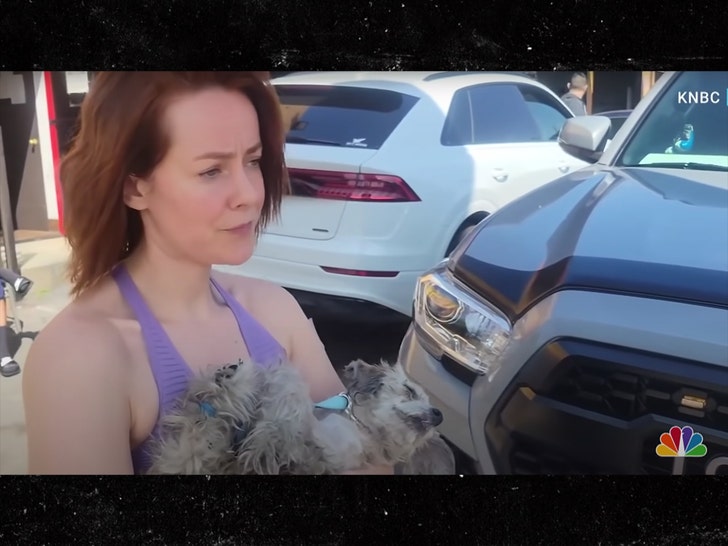 “Hunger Games” actress Jena Malone acted fast to help an innocent dog who was being abused at the side of the road by his owner … and other bystanders joined her cause, unleashing a brutal beatdown on the animal abuser.

The whole thing went down Tuesday near Sunset Blvd. in L.A. when Jena and others witnessed the attack. She told NBC LA she chased the man as he abused the dog, signaling for others to help.

Jena says 5 men joined in, and restrained the abuser, but not before kicking the crap out of him first. 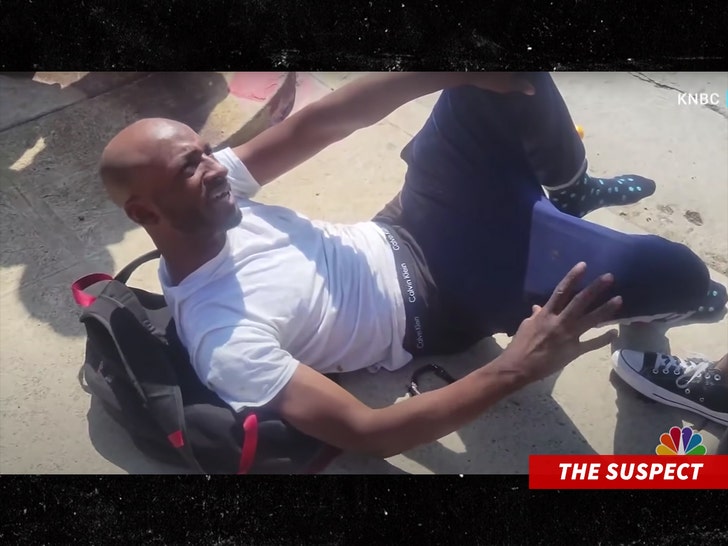 Cops eventually showed up, taking the pup — named Champ — to an animal hospital … he suffered from a fractured rib, broken bones in his hind legs and a fracture in the right paw. 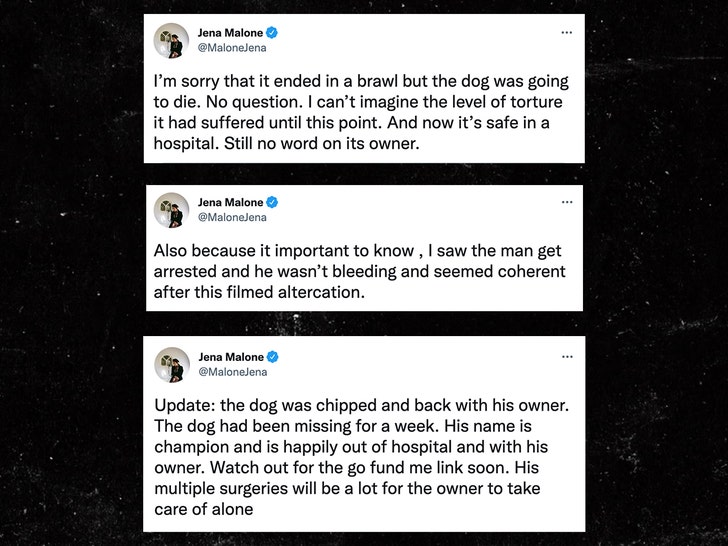 Jena posted a series of tweets about the incident, saying while she wishes it didn’t have to end in a “brawl,” she is grateful Champ is ok.

Turns out the man abusing Champ wasn’t his actual owner, and he has reunited with his actual family thanks to a microchip last week. The dog is still in the hospital and will be undergoing surgery.

A GoFundMe has already been created for the family’s medical bills — almost hitting the $10K goal in under 24 hours. 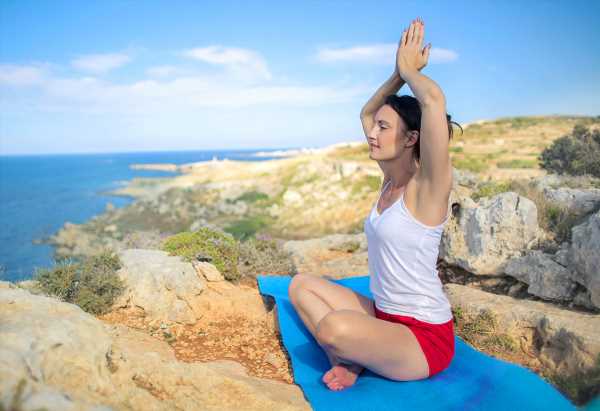