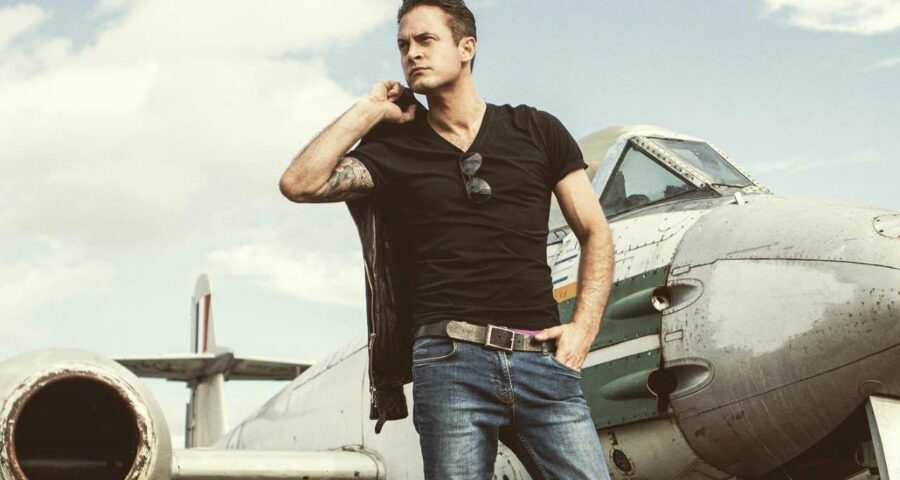 The 41-year-old actor/reality star is grateful to be alive, joking he has ‘9 lives,’ after being involved in a terrifying car accident that left him needing hospital treatment.

AceShowbiz –Gary Lucy is lucky to be alive. The former star of “Hollyoaks” was involved in a horror car accident on Christmas Day that left him needing hospital treatment. In order to show how bad the crash was, he uploaded horrific photos of his wrecked car on social media.

On Monday, December 26, the 41-year-old actor turned to his Instagram Story to offer details of the terrifying accident. He first uploaded a picture of his destroyed black Range Rover from the side with a caption that read, “Someone was watching over me today.” In a following Story, he added an image of the vehicle from another perspective. “Gary 9 lives,” he wrote over the photo along with a folded hands emoji. 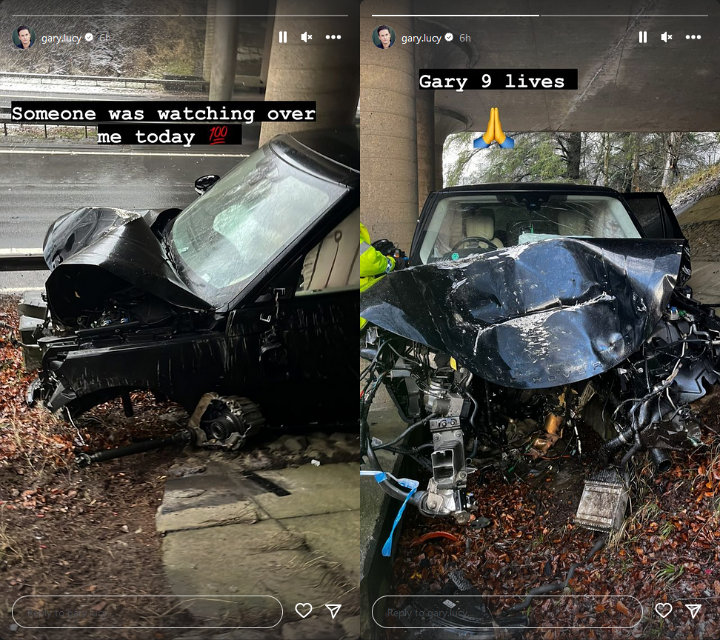 According to Gary’s girlfriend Laura Anderson, former “Love Island” contestant, the accident happened at around 10 A.M. in the morning, with the actor in hospital by 11 A.M. with an extremely swollen knee. Thankfully ending up without serious injury, he was discharged later in the evening with a brace over his knee and two crutches to aid walking.

Gary’s girlfriend Laura, who he met during their recent stint on “Celebs Go Dating“, was on hand to look after him. She also shared a video as they left the hospital, filming her boyfriend as he walked on crutches after being treated with morphine to help with his pain. “We’ve had a lovely time, how are you feeling on your morphine?” she questioned, before Gary replied, “Pretty f**king good to be fair.” A giggling Laura asked to see his knee, before apologetically planting a kiss on his cheek and saying, “It’s not funny sorry, love you.” 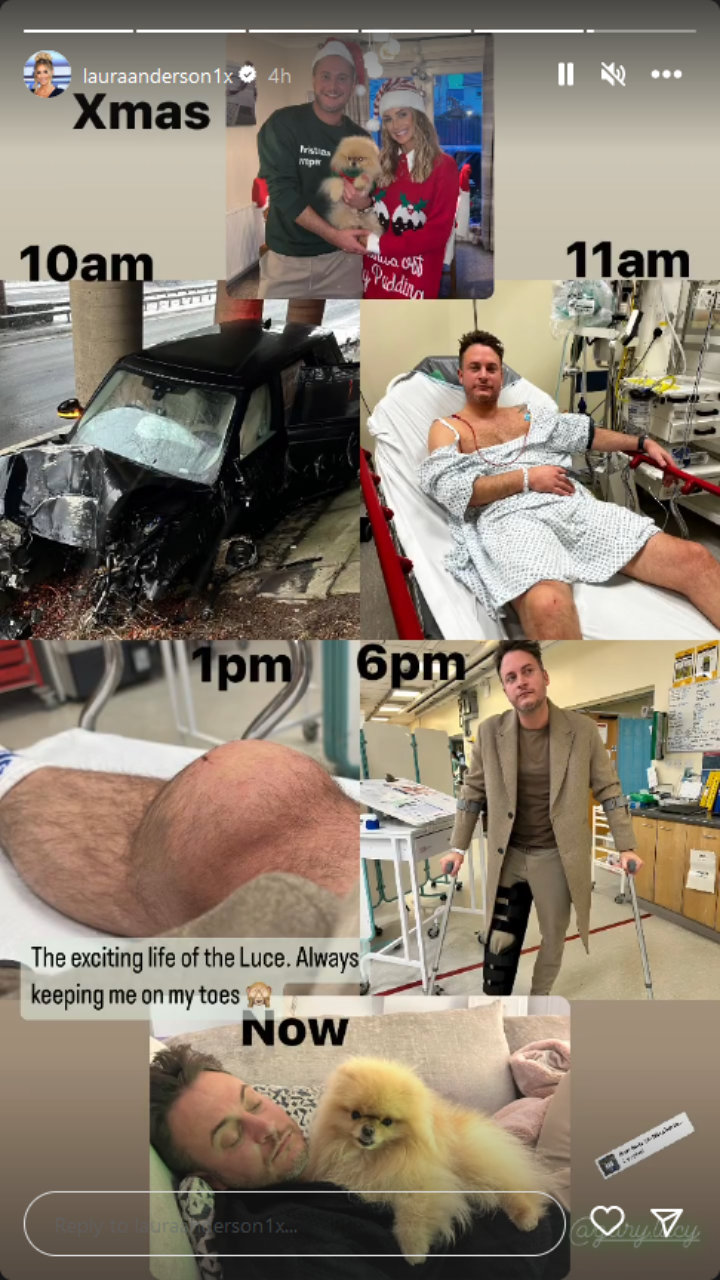 Laura Anderson posted collage of photos to document timeline of the traumatic day.

Gary ended the evening with some rest as he relaxed on the couch with Laura’s dog Buddy, enjoying some TV. The 33-year-old beauty then shared a collage of snapshots to document the timeline of the traumatic day, beginning with their happy Christmas day before going downhill to the hospital, ending with Gary asleep on the couch. “The exciting life of the Luce. Always keeping me on my toes,” she captioned the post.