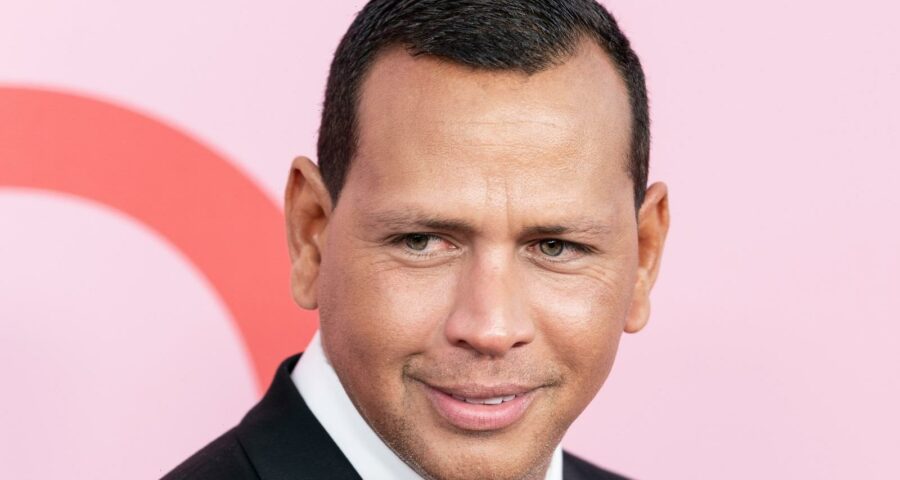 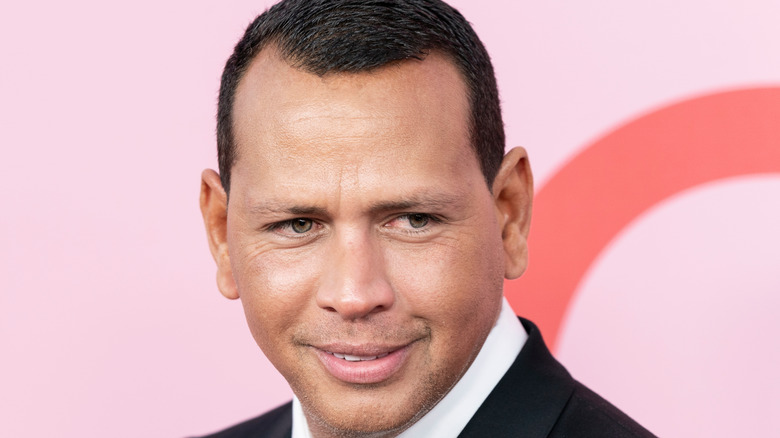 Alex Rodriguez’s highly publicized relationship and subsequent breakup with Jennifer Lopez came as a great surprise to many, and news of the split has been at the centre of a lot media scrutiny over the past few months, especially in the wake of Lopez and Ben Affleck’s recent reconciliation. However, the “On The Floor” singer is far from Rodriguez’s first high profile relationship, and the former baseball pro has quite an interesting dating history.

According to Us Weekly, Rodriguez married his now ex-wife Cynthia Scurtis back in 2002, and the pair went on to have two daughters together, Natasha and Ella. However, after six years of marriage, the couple announced their divorce in 2008.

In the wake of his divorce, Rodriguez was romantically linked to a string of high profile celebrities, including the likes of Madonna in 2008. The following year, in 2009, Alex reportedly enjoyed a month-long fling with actress Kate Hudson and dated “Charlies Angels” star Cameron Diaz for almost a year between 2010 and 2011. 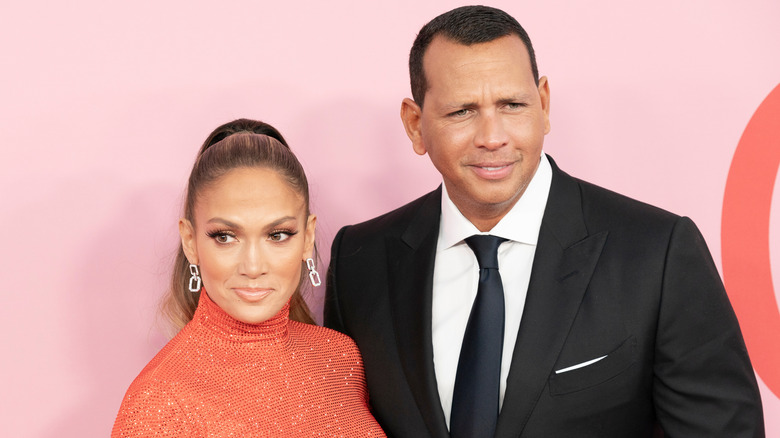 According to Page Six, Rodriguez began dating wrestler and model Torrie Wilson towards the end of 2011. However, the pair eventually split in 2014 because the baseball star “wasn’t ready to settle down again.”

In 2016, Alex and the 23andMe founder Anne Wojcicki embarked on a year-long fling that eventually ended in February 2017. Speaking at the time, a source described the pair as an “unusual” couple. “They are both smart business people, and had quite a few things in common … But, perhaps in the end, they were a little too different,” the source told Page Six. Later in 2017, the former “Real Housewives of New York City” star Bethenny Frankel also revealed she had gone on “two dates” with Rodriguez back in 2009 during an appearance on “Watch What Happens Live” with Andy Cohen (via Us Weekly).

In March 2017, Rodriguez was confirmed to be dating the Grammy Award-winning artist Jennifer Lopez. Two years later, in 2019, the former baseball pro proposed to Lopez whilst on vacation and they planned to marry in Italy during the spring of 2020. However, the nuptials were later called off due to the coronavirus pandemic.

In March 2021, the pair revealed to TMZ that they were “working through some things” following reports of a potential break-up. However, just one month later, Rodriguez and Lopez announced they had decided to call off their engagement and go their separate ways.