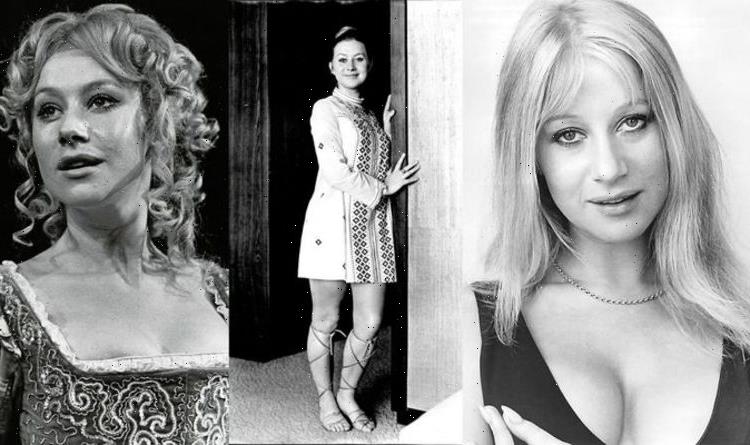 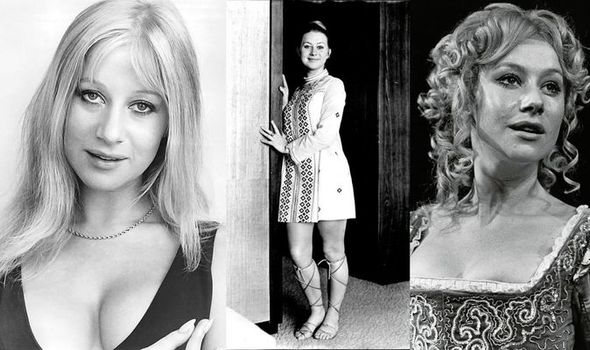 Helen Mirren in her early years

Starting at age 18, Helen Mirren has enjoyed a prolific career on the TV and stage.

The acting sensation first took to the stage as a teenager in a 1963 performance of Hamlet, and followed up a year later with a role in A Midsummer Night’s Dream.

Yet it was the 1965 performance of Anthony and Cleopatra that many view as her big break.

In fact, Helen herself describes the sensational show as the one that “launched my career”.

Now, as the news emerges that Helen will be getting her teeth into the role of Israeli Prime Minister Golda Meir for a brand new biopic, let’s take a look over some photos depicting Helen’s early career.

Pictured here is Helen captured in time by the photographers’ lenses and though she might be barely recognisable in some photos, this is an intriguing insight into how her glittering stage life first began.

In early black and white photos as Cleopatra, she looks a far cry from the Helen Mirren we know on our screens today, donning an edgy dark wig to emulate the legend.

Meanwhile in others, she is the picture of innocence as a fresh-faced blonde, posing for a photographer who first caught sight of her in a café and felt compelled to capture her on freeze-frame.

Talking of the magnitude of her acting legacy in Helen Mirren: My Life In Words and Pictures, she joked: “It’s always good to be Queen… [in a world when] the word sexist had not yet been invented.”

Back in 1965, Helen Mirren performed as Cleopatra in the show she says launched her career. Here she poses for a sultry snap where she looks a dead ringer for the original character.

Helen Mirren in a Hampstead cafe in 1965

Helen Mirren captured the attention of artist Nicholas Egon in a cafe, and he persuaded her to pose for the camera while being fed, followed up by him drawing her photo.

Helen Mirren poses at the fairground

In this sensational snap, Helen Mirren is barely recognisable as the woman we see on our screens today, channelling a fairground stripper for film.

Helen Mirren in London in the 1960s

Here, Helen Mirren is a fresh-faced blonde posing for promotional pictures as she hopes to see her acting career taking off.

Here, Helen Mirren takes to the stage with a female co-star in the early 60s.