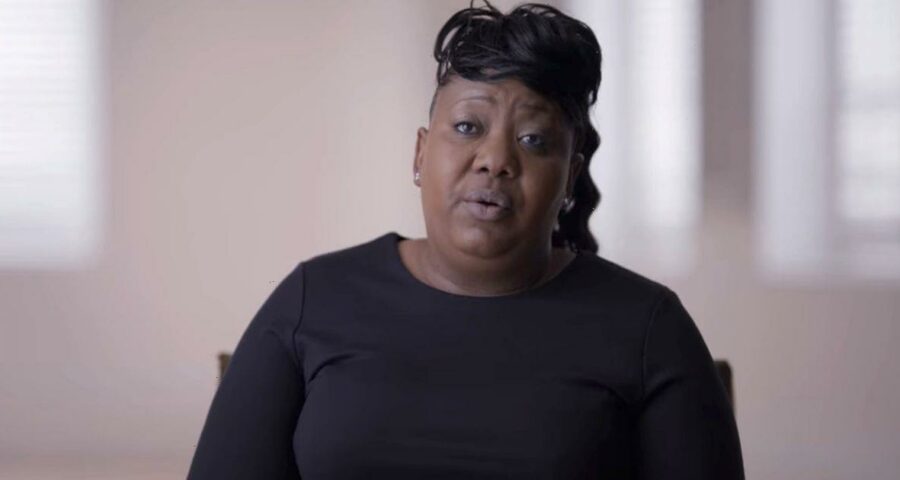 The Duke and Duchess of Sussex’s former nanny has gone down well with viewers, following her appearance on their Netflix documentary series.

Lorren Khumalo gave her first interview in the fourth episode, which dropped today, as she talked about her experience looking after Prince Harry and Meghan Markle’s newborn son Archie.

Fans have since shared their positive reactions to the Sussex’s former nanny on social media.

One person tweeted: “I love that Archie’s nanny Lorren is being interviewed!! She’s also been a great support for Meghan.”

A second said: “I thoroughly enjoyed Lorren Khumalo. I know she is fun to be around, and bless her for taking care of Meghan, right along with Archie.”

A third wrote: “Watching #HarryandMeganNetflix and in under an hour I'm both enraged again over Grenfell and simultaneously in love with Archie's nanny – this is now a Lorren Khumalo stan account.”

The Duke and Duchess spoke of Ms Khumalo in the fourth episode, as they recalled her looking after their son, now three, as a baby.

Ms Khumalo said: “I had this phone call and they were like, ‘Prince Harry and Meghan would like to see you and speak to you about looking after Archie’.

The vibrant former nanny shared that she had bought herself a pair of brand-new shoes from the store Clarks, ahead of meeting the Sussexes.

“I remember just driving so fast, I think I did get a ticket actually, yes I did,” Ms Khumalo continued.

“When I arrived at Frogmore Cottage, I see this guy, he’s tall, he’s ginger and he’s walking barefoot and I have gone and bought a new pair of shoes in Clarks.

“And suddenly whatever I thought or felt, the formality just sort of slipped and I felt so at ease.

“They were really hands-on parents, in the morning when he (Archie) woke up, first thing, mum and dad would come in, they would be with their baby, she would feed him, and then after that I’ll take over and normally, we would go for a morning walk.”

Fans reacted to Ms Khumalo’s hilarious account made during her feature on the episode, as one person said: “Harry and Meghan’s nanny is a legend! The fact she went and bought shoes in Clarks…I’m dying.

“I knew when the shoes were bought in Clarks, it was a big deal #HarryandMeghanonNetflix””.

A second viewer said: “Nanny Lorren you will not kill me ooo!!! She went and bought expensive clarks shoes only for Harry to be standing barefoot to greet her,” adding a series of laughing face emojis.

The tell-all documentary went on to share a series of images of the royal couple bathing Archie, another of Harry feeding his son and a photograph of Ms Khumalo with Archie strapped to her back in the traditional Zimbabwean way.