Personally affected. Hannah Brown opened up about her reaction to Prince Harry’s new Apple TV+ series, The Me You Can’t See, which delves into mental health.

Prince Harry’s Revelations From ‘The Me You Can’t See’

The former Bachelorette, 26, told her followers in a series of Instagram Story videos on Friday, May 21, that the royal, 36, guides “the conversation so well and the people who they interview just make you feel so seen and heard if you struggle with any type of depression, anxiety, mental illness of any kind. It’s just, like, really powerful.” 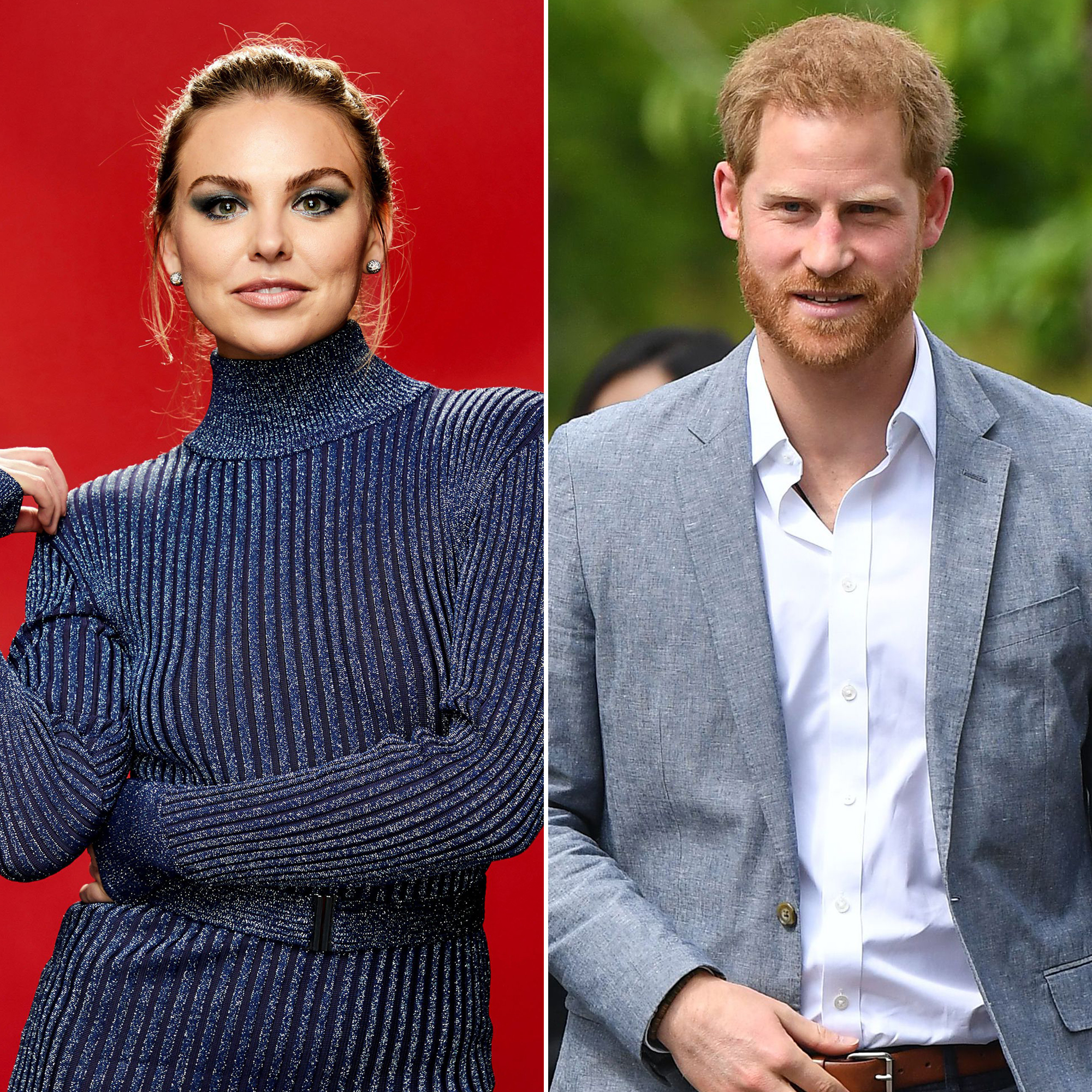 Brown noted that her response to the show was influenced by her own experiences. “[It] honestly made me feel a little emotional because I just really could feel all the feelings from it because I understood so much, but I thought it’d be great for anybody who sometimes has a hard time expressing what it’s like,” she said. “They do a wonderful job explaining it, and so if you have a family [member], friend or loved one that just can’t understand, this would be a great resource for them to check out and for you to check out for yourself to not feel so alone.”

The reality star added in her captions: “It’s not easy living with depression & anxiety or any mental illness, but conversations like these are so impactful to help us all feel not so alone on our mental health journey. Being able to talk openly about what you are going through is SO important, and this could be a great resource to facilitate conversations with people in your life so that you can get the help you deserve and find what helps!”

Brown divulged in a February YouTube video that she suffered from “a lot of anxiety” and “a lot of depression” when she competed in pageants as a teenager. After sharing her issues with extreme dieting and body image, she told fans that she is “healing” mentally and “resting [her] body.”

Harry, for his part, made headlines for speaking out about his mental health in the docuseries, which premiered on Friday. The Duke of Sussex explained that he dealt with “panic attacks” and “severe anxiety” through the years, but he did not receive the help he hoped to find when he brought his concerns to his family during his relationship with Meghan Markle.

“I felt completely helpless,” he said. “I thought my family would help, but every single ask, request, warning, whatever it is, just got met with total silence or total neglect.”

Harry also revealed that he was not “in an environment where it was encouraged to talk about” his feelings after the 1997 death of his mother, Princess Diana. “I didn’t want to think about her because if I think about her, then it’s going to bring up the fact that I can’t bring her back, and it’s going to make me sad,” he recalled. “What’s the point in thinking about something sad? What’s the point in thinking about someone that you’ve lost that you’re never going to get back again? And I just decided not to talk about it.”