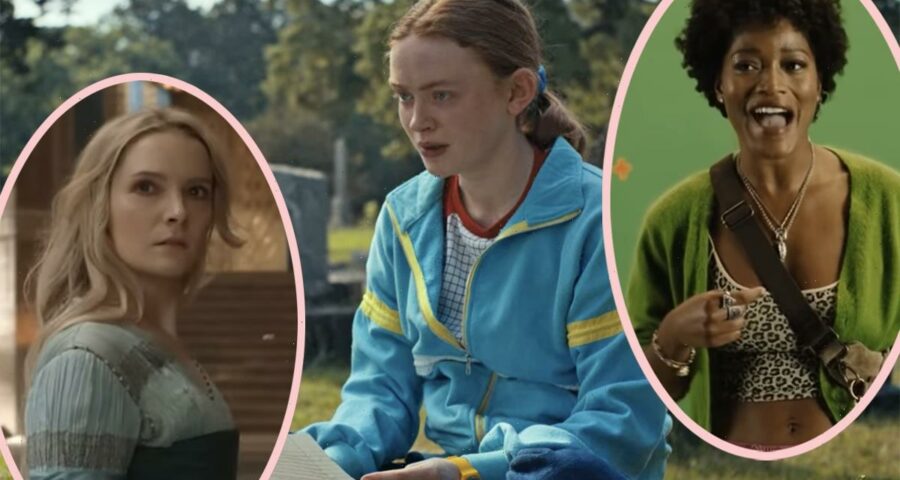 The Golden Globe nominations for 2022 are out! And they’re missing some pretty big names!

While some of the nods are great to see — the love for Ke Huy Quan and Angela Bassett for instance — we couldn’t help but notice some glaring omissions! 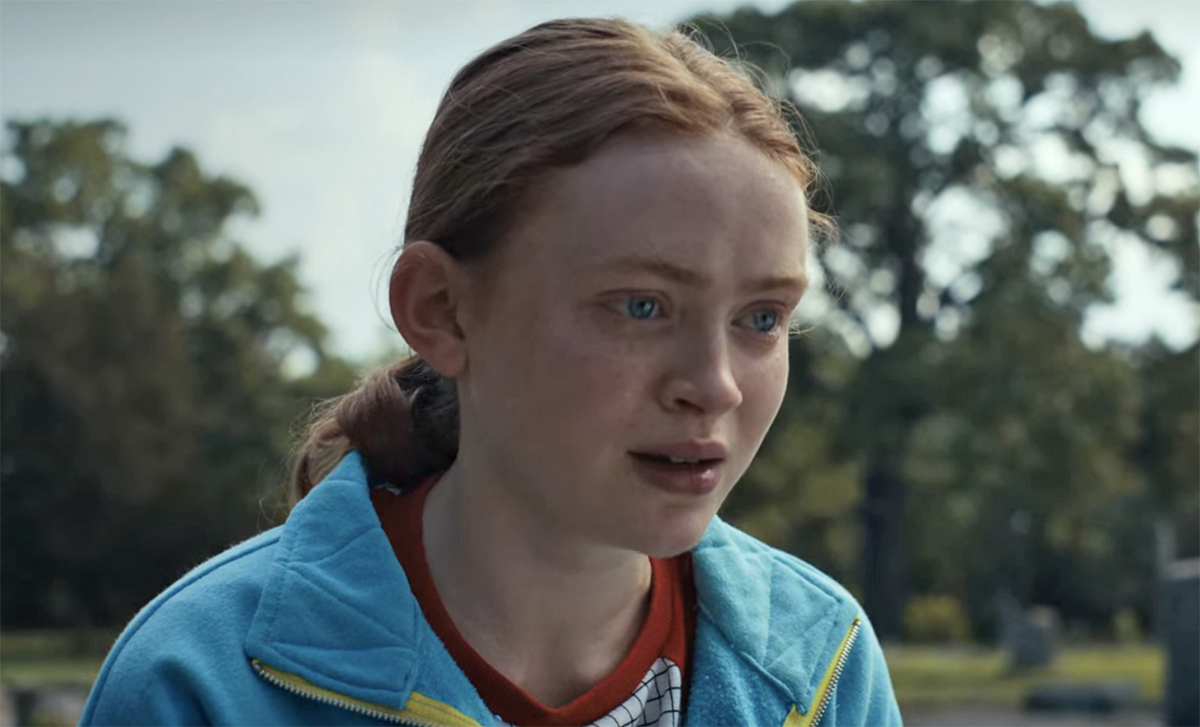 We weren’t surprised when Stranger Things lost its place as an awards show darling after that phenomenal Season 1. But Season 4 brought back the drama with a vengeance! Not only was it the best overall season since the first, it also featured a stunning central performance from Sadie Sink, culminating in one of the most talked about TV moments of the year. Dear Billy was so beloved it put Kate Bush‘s Running Up That Hill back on the charts four decades later! Not to mention Noah Schnapp‘s desperate longing that will live on as a meme for years to come. So many things to love — but is it just too late?? 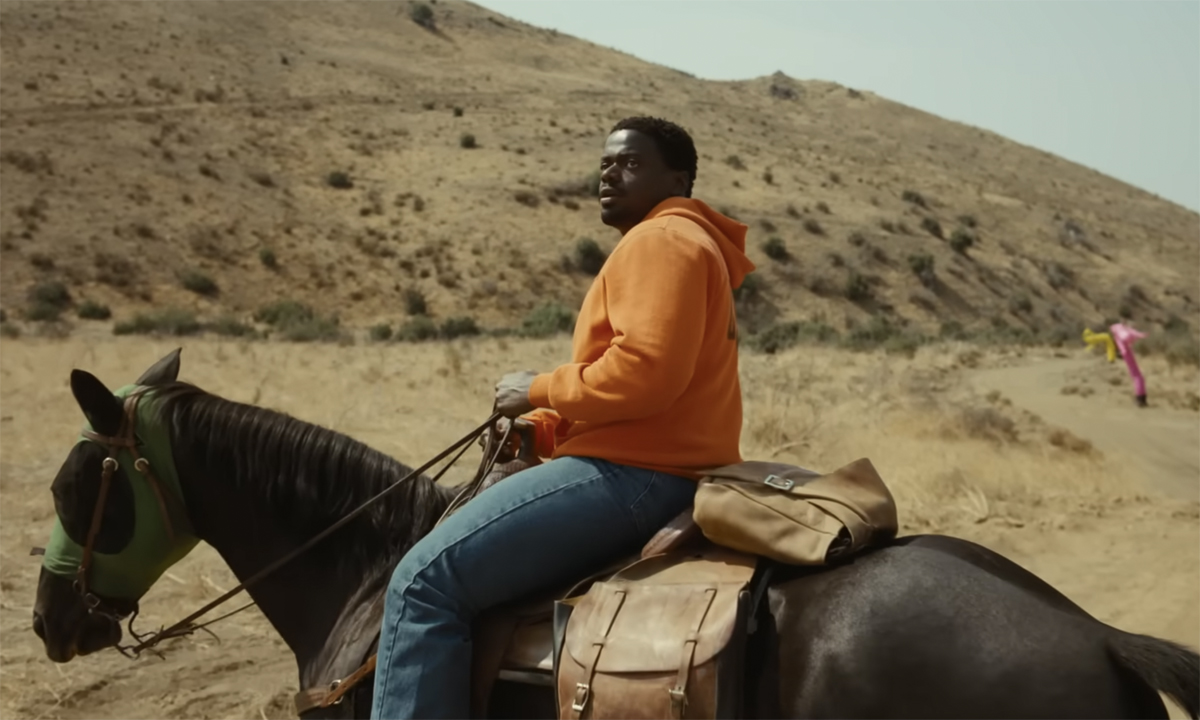 Can we believe a horror movie got completely shut out at the Golden Globes? Well, YEP is the actual answer. Even if that movie is Nope, the latest mind-bending flick from Jordan Peele, it’s still horror — which almost never gets awards love. But considering the symbolism-laden script has been so critically lauded, we thought it was a shoo-in for another Best Screenplay nom for Peele. And heck, Keke Palmer‘s effervescent performance even scored her a New York Film Critics Circle award, so that wasn’t out of the realm of possibility either! We wonder if the horror-hating Oscars will feel the same way… 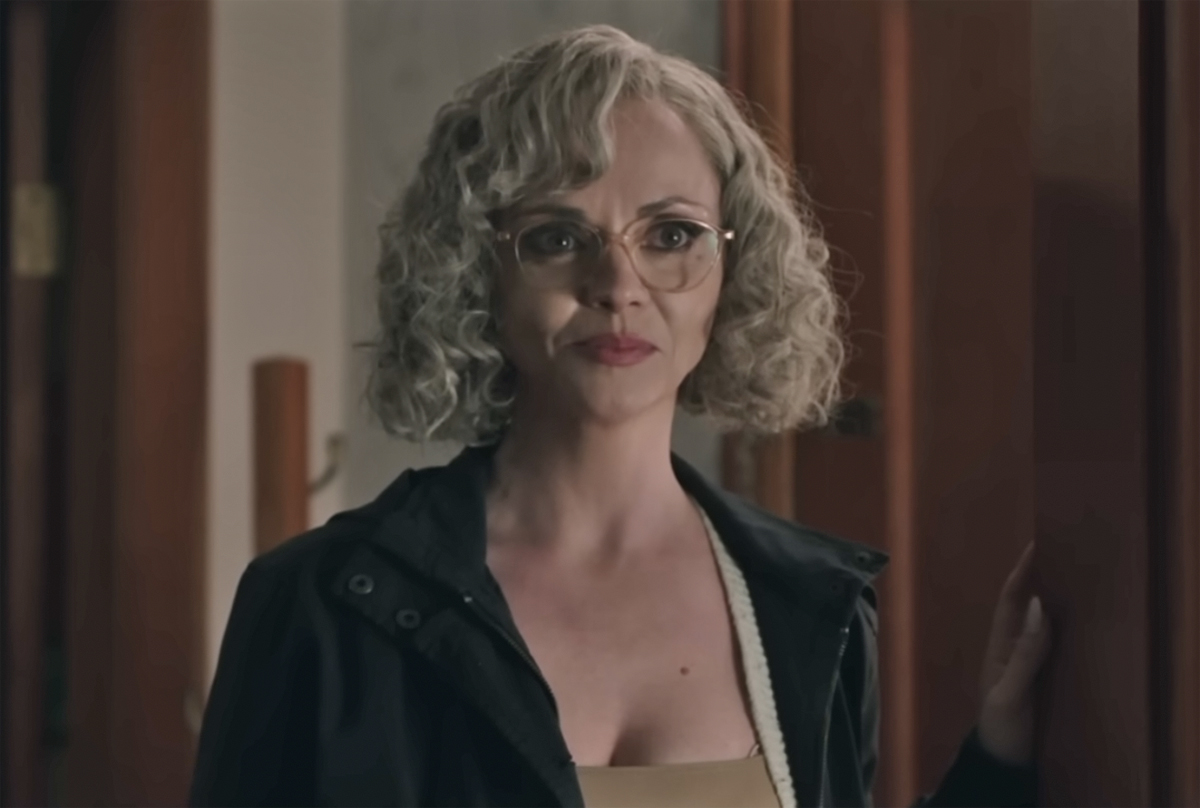 With a 100% rating on Rotten Tomatoes, Showtime‘s sleeper hit Yellowjackets is a showcase for some of the most talented young actresses of today AND of the ’90s! Melanie Lynskey, Christina Ricci, and Juliette Lewis are all at the top of their game playing the survivors of a high school plane crash 25 years later. And their teen counterparts killed it as well — as secrets get revealed in both the past and the present. It’s a twisty thriller that seemed destined for award show love, and yet… nada. That stings. 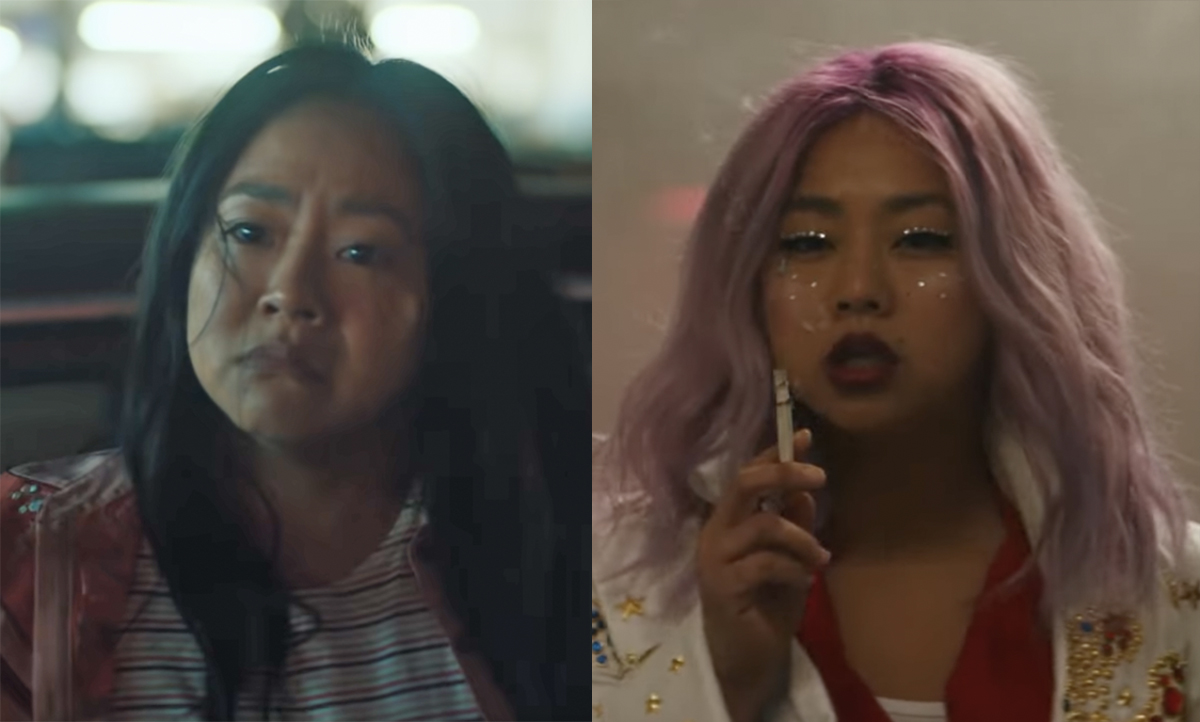 Where to begin with this performance? In the madcap genius emotional rollercoaster that is Everything Everywhere All At Once, the relative unknown Stephanie Hsu blasted onto the screen with an incredible range as both despondent daughter Joy and near-omniscient agent of chaos Jobu Tupaki. We hesitate to even call it a dual role as she was playing far more than just two things — she’s heartbreaking, terrifying, and everything in between! We hope if this performance doesn’t get her all the awards that at least it gets her the attention of every casting director in Hollywood!

The Lord of the Rings: The Rings of Power 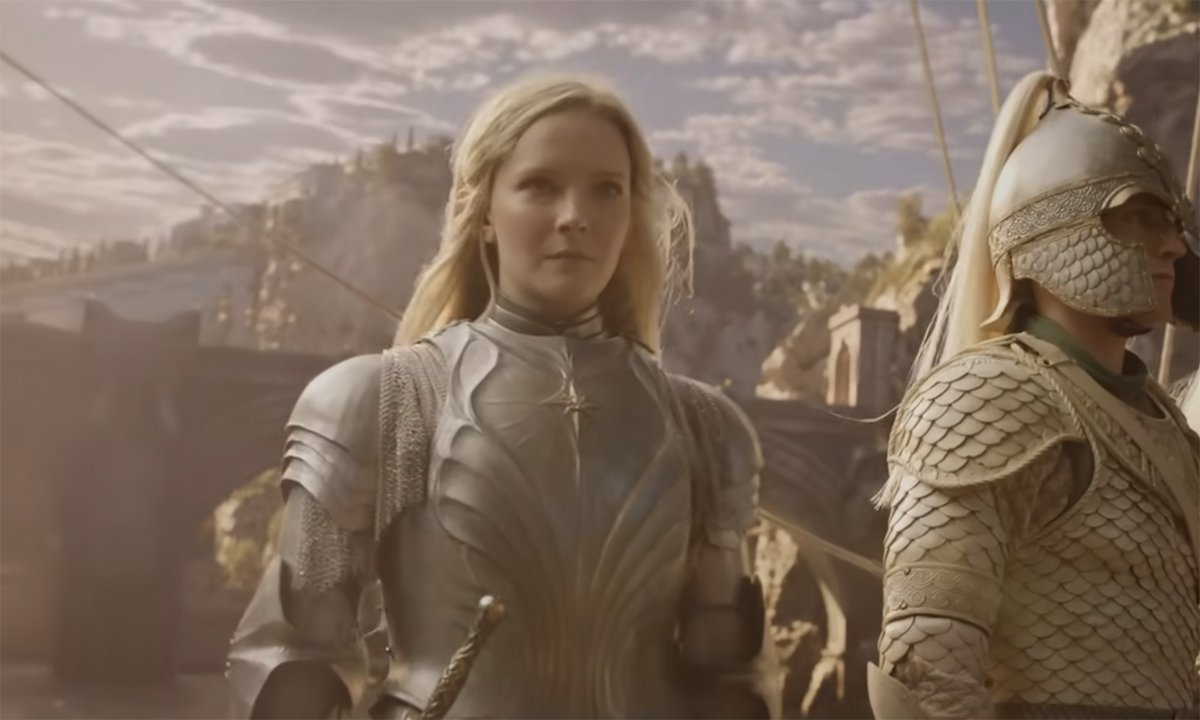 Oof. Amazon has already sunk a reported $500 MILLION into making The Rings Of Power, a Lord of the Rings series not so much adapted from the books but sort of filling in gaps that were never covered. While the show has its fans, it felt like it was playing second fiddle to HBO‘s House of the Dragon all year. So in the end, despite the fantastic acting, clever writing, and gorgeous production value, it seems you just can’t buy awards attention. Not even from the Hollywood Foreign Press Association.

What do YOU think of these snubs??