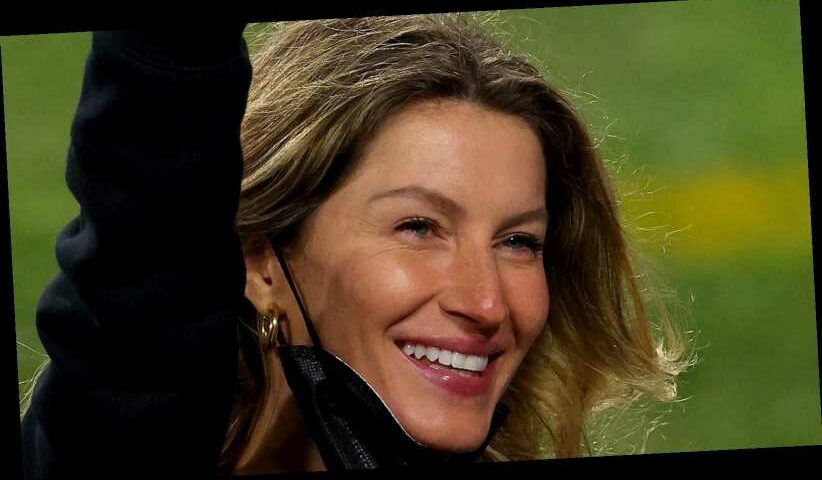 Supermodel Gisele Bundchen wasted no time revealing big news of her own following husband Tom Brady’s Super Bowl win in Tampa, Florida on Feb. 7, 2021. Page Six reports that the former Victoria’s Secret poster child announced that she is leaving her modeling agency, IMG Models, and changing up the direction of her career. Bundchen’s twin sister, who also works as her manager, will now move forward as her representation, the outlet reports. While she officially retired from the runway in 2015, as Time reported, Bundchen still retained IMG as part of her team.

The Brady-Bundchen family has moved a lot in the last few years; after the quarterback signed with the Tampa Bay Buccaneers, the family sold their New York City apartment for $37 million, as per Page Six, and instead opted for a new lifestyle in South Beach. The couple’s new home is currently under construction on Indian Creek Island in Miami, according to the outlet.

While Bundchen has been with the label for 22 years, IMG recently welcomed some new faces to their star-studded roster. Poet Amanda Gorman and Kamala Harris’ stepdaughter, Ella Emhoff, have recently signed with the label.

IMG Models has other big names on their label

After losing Gisele Bundchen, the label continues to represent big names like Gigi and Bella Hadid, Hailey Bieber, Ashley Graham, Barbara Palvin, Chanel Iman, Christie Brinkley, and now, Natalia Bryant. Kobe Bryant’s eldest daughter has signed with the company and started her modeling career, People reported in February 2021. “I have always been interested in fashion since a very young age,” Natalia expressed in a statement. “I have a love for the industry and ever since I can remember I wanted to model. There is a lot to learn but I feel this is a great opportunity for me to learn and express myself creatively.”

Adding a story to her Instagram alongside her headshot, as per the outlet, Bryant captioned the snap, “I am beyond thrilled and so honored to be a part of the IMG family!” The oldest Bryant daughter recently turned 18, with her mother Vanessa by her side, and now, she’ll be following her dream of gracing runways and ad campaigns.

Apparently, the agency plans to add on even more names in the future. While Bundchen will certainly be missed, a new era of models is dawning with IMG, continuing what she started.