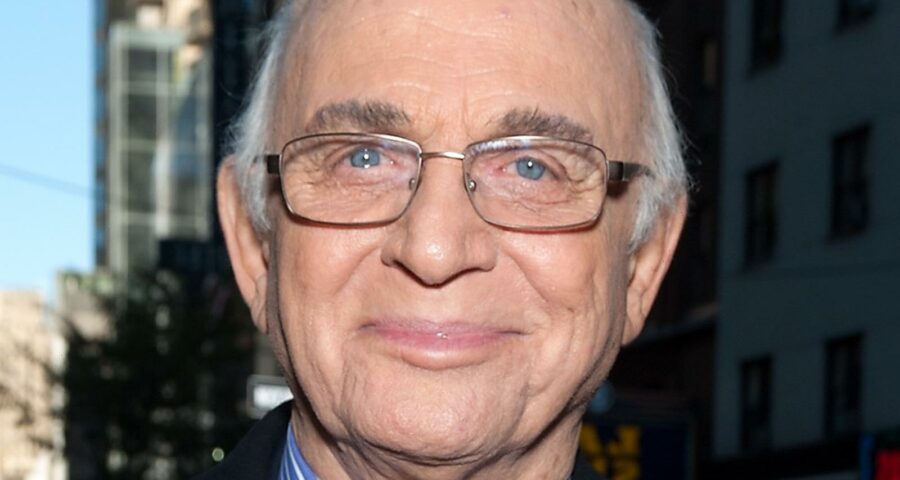 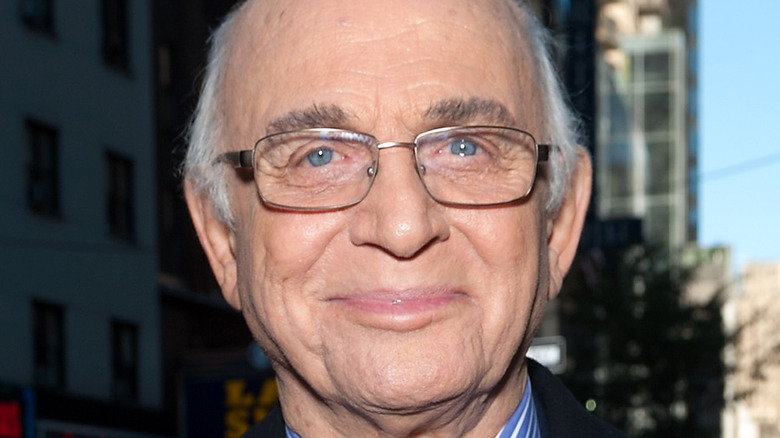 Star of “The Love Boat,” Gavin MacLeod, died Saturday morning surrounded by loved ones in his Palm Desert, California, home, according to TMZ. The 90-year-old actor is most known for playing Captain Merrill Stubing on “The Love Boat,” but his other TV credits include “The Mary Tyler Moore Show,” “Hawaii Five-O,” and “Murder She Wrote.” While the official cause of death has not been reported, the actor had been dealing with varying illnesses over the past few months.

MacLeod’s “The Mary Tyler Moore Show” co-star Ed Asner paid tribute the late actor on Twitter, writing, “My heart is broken. Gavin was my brother, my partner in crime (and food) and my comic conspirator.” While MacLeod is most known for his run on “Mary Tyler Moore” followed by “The Love Boat,” the actor consistently worked throughout the years in various guest-starring roles on TV. Even well into his 80s, MacLeod continued to work, and some of his most recent credits on IMDb include guest roles on “The Comeback Kid” in 2014 and “Pound Puppies” in 2011.

Gavin MacLeod was a part of two beloved sitcoms, back to back 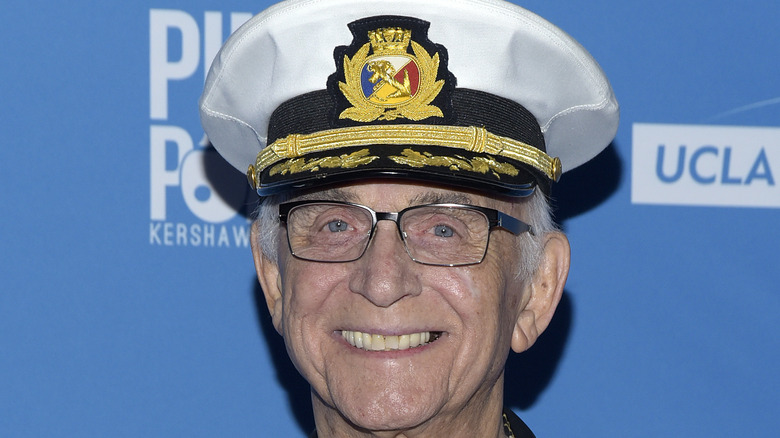 While Gavin MacLeod continued to work, he really didn’t need to. According to Variety, the actor was a part of two long-running series back-to-back. After his time on “The Mary Tyler Moore Show” ended after 168 episodes, he went to “The Love Boat,” which ran for 249 episodes. In fact, he played Captain Merrill Stubing for a decade. His luck in television is why MacLeod had a $10 million net worth at the time of his death, according to Celebrity Net Worth.

That may be a surprising number for someone who hasn’t had a steady job since 1987, but after those years on two long-running sitcoms mixed with MacLeod’s modest lifestyle, $10 million makes a lot of sense. The actor and his wife, Patti Kendig, also just accepted a bid on their Rancho Mirage, California, home back in August, according to Dirt, for around $350,000. The bungalow-style condo in Palm Springs was originally listed for $389,000, but the price dropped a bit to gain more interest. The couple originally purchased the home for around $290,000, so it was still more than what they paid for. MacLeod is survived by Kendig and his four children with his first wife, Joan Devore.