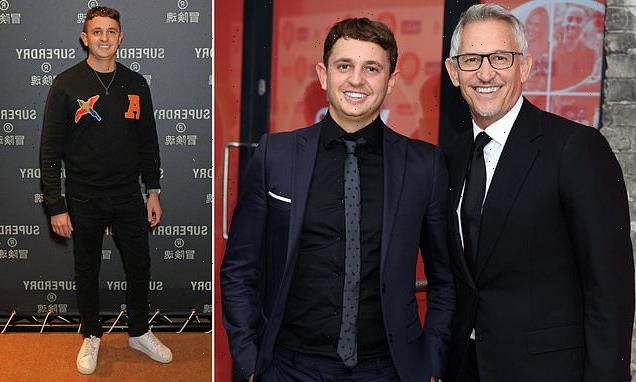 George Lineker seems to have no problem being a nepo baby, riding on the coat-tails of famous dad Gary.

The son of the 62-year-old footballer-turned-Match Of The Day host has just landed a £400,000 investment into his tech start-up firm, YourBusinessNumber.

George, 31, says: ‘It’s always going to happen, I’ll always be Gary Lineker’s son. I’ve got to take it as an advantage.’

A refreshing level of self-awareness! 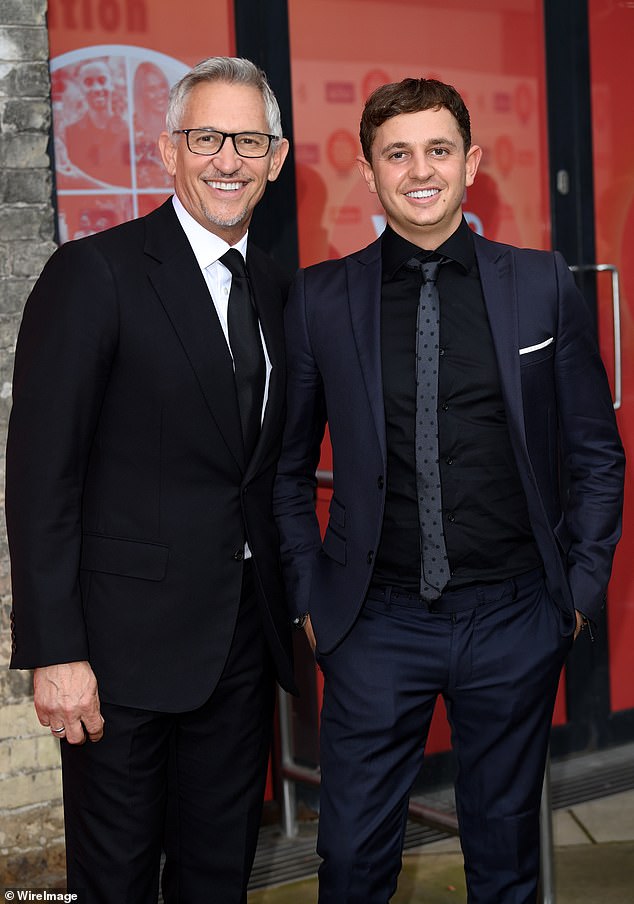 George Lineker (right) seems to have no problem being a nepo baby, riding on the coat-tails of famous dad Gary (left) 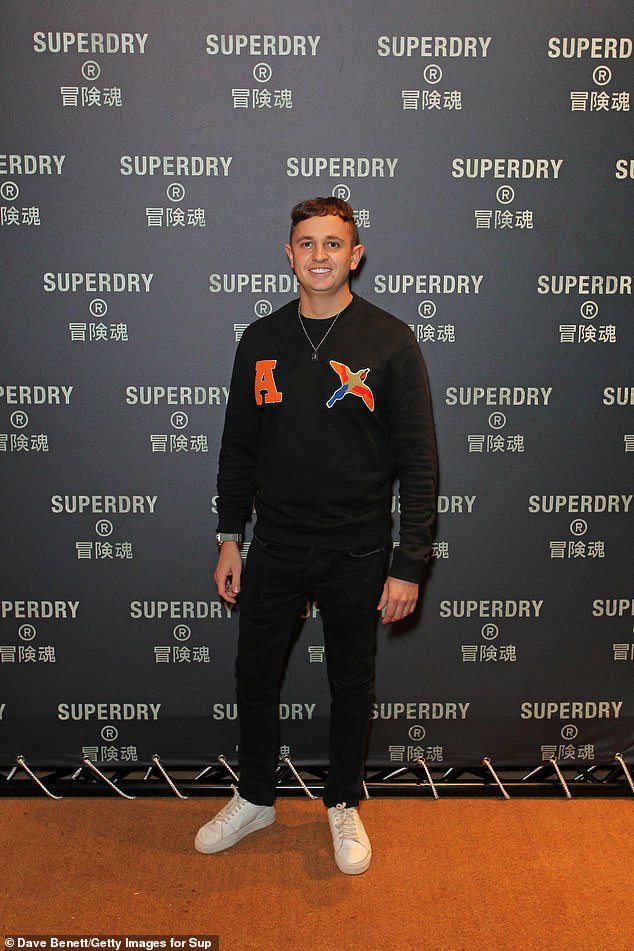 London’s infamous Playboy Casino – once frequented by the likes of Dame Joan Collins and Bond legend Sir Roger Moore – is coming back to life after a lockdown-enforced closure, but with a new name.

The venue will now be called the Metropolitan Casino. ‘Attitudes change and move on,’ the new owners say. 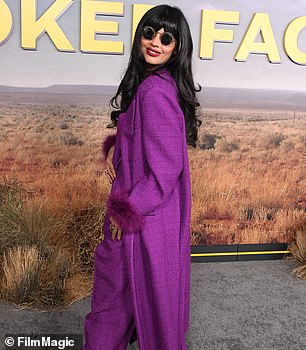 DJ-turned-actress Jameela Jamil has fired off a warning to fashion designers creating looks to be seen in magazines and on the catwalks – accusing them of reintroducing the ‘heroin chic’ image.

The 36-year-old star of Marvel’s She-Hulk TV series says: ‘Heroin chic is back in. Designers are at the helm of this.

‘Their damage bleeds out off the magazine pages and red carpets directly into social media and then schools and offices.’

Jameela who was the first solo female presenter of Radio 1’s chart show, has become quite the campaigner, previously voicing fears about celebrities encouraging a trend for weight-loss injections.