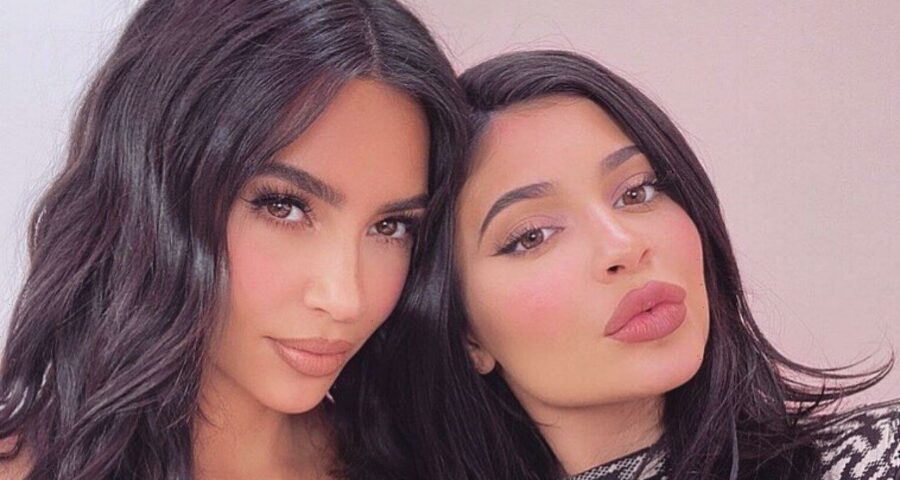 After the SKIMS founder hilariously called out her sister Kylie for not promoting SKIMS, the photo-editing app joins in the fun by trolling the Kylie Cosmetics founder in a shady comment.

AceShowbiz -Facetune has entered the chat. After Kim Kardashian hilariously called out her sister Kylie Jenner in the latter’s Instagram post, the photo-editing app joined in the fun by trolling the Kylie Cosmetics founder in a shady comment.

Underneath Kylie’s post in which she was seen donning a SKIMS bodysuit while posing in the field, the official Instagram account of Facetune wrote on Tuesday, January 17, “can they tag me pls LOL.” The app, which allows users to edit, enhance and retouch photos, insinuated that “The Kardashians” star digitally altered the photo she shared.

People were loving the burn with one Reddit user saying, “Holy s**t. I need to know if this is real.” Someone else replied, “It’s definitely real. The comments have now been limited. Haha.” Some others applauded Facetune for “BEING MESSY.” Meanwhile, one person thought that this could be a setup and commented, “Kim, Kylie, and Kris pre-planned this all for promo.”

Further making it hilarious, Facetune copied Kim’s initial comment which read, “can u tag @skims please LOL.” While Kylie didn’t reply to Facetune’s comment, the youngest Kardashian-Jenner sister responded to Kim, “i had to steal this from moms house and now you want me to promote ?!!!! wow @skims.”

Meanwhile, this isn’t the first time for Kylie to be accused of Photoshopping her pictures. Earlier this month, people noticed some Photoshop fails in the mom of two’s glamorous snaps on Instagram. The 25-year-old star looked stunning in the new ad for Kylie Cosmetics as she sported voluminous hair, scarlet lipstick and a white bejeweled gown.

Fans, however, believed that Kylie, who shares daughter Stormi and a son with Travis Scott (II), had retouched the snaps. “You need to work on your photoshop skills. that curve on your torso is too obviously edited,” one person commented. Another said, “Her body does not look like that in real life.”