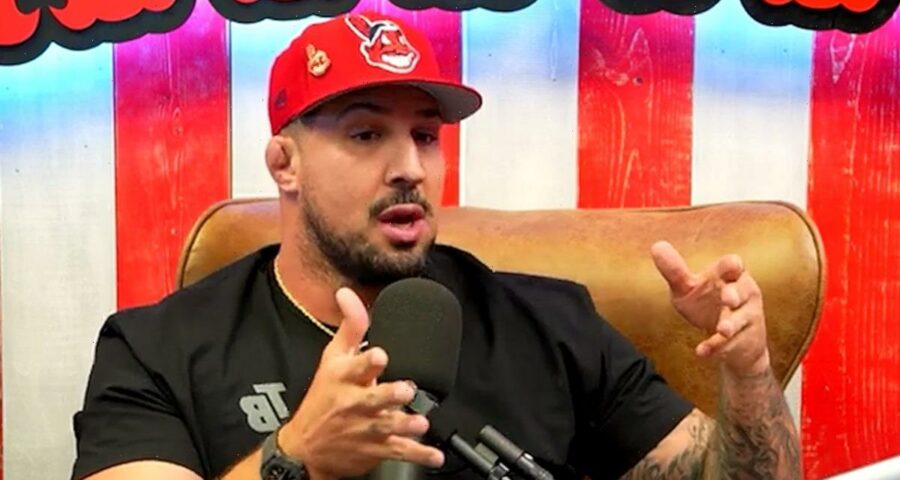 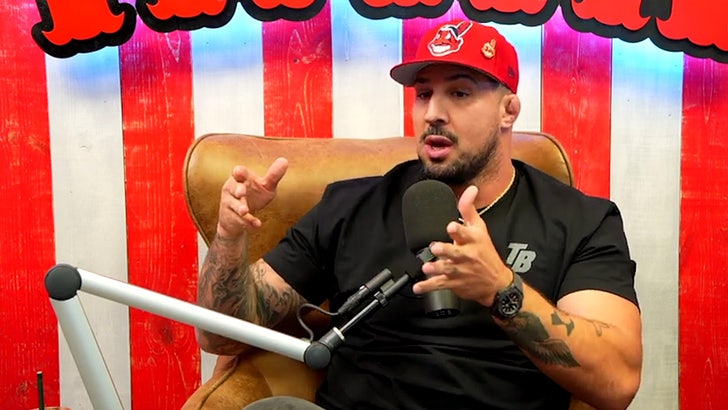 Brendan Schaub — former UFC star and comedian — saved 3 children from a terrifying car wreck last week … after their father allegedly drove the wrong way on the highway, killing the kid’s mom in a fatal collision.

38-year-old Schaub was driving to a restaurant with his girlfriend on August 12 around 7 PM… when he saw an 18-wheeler and a mangled 2003 Lincoln were involved in a serious accident.

Schaub says he saw a child sitting on top of the vehicle, screaming for assistance … so he pulled over and immediately sprang into action, rushing to the car to help. 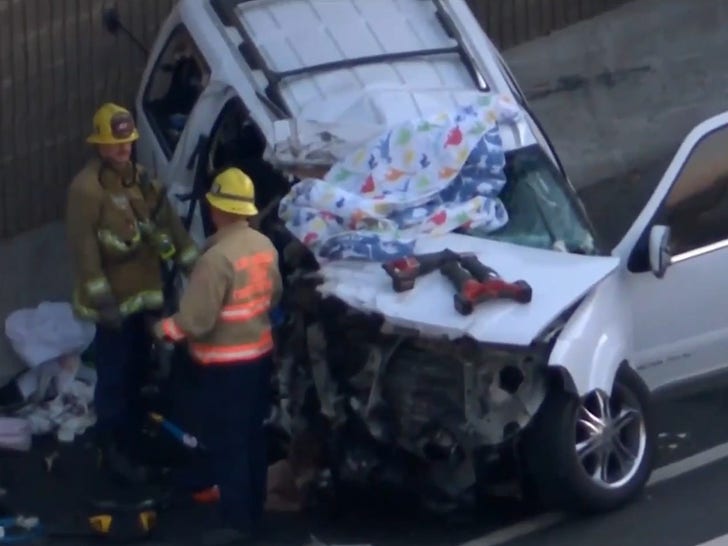 At the same time, Brendan says he saw a shoeless man run from the smashed-up car, across the highway … where he was hit by another vehicle, leaving him stunned on the ground.

When Schaub got to the wreck, he had to bust out a window and remove the kids from the car. He says the big rig’s gas tank was punctured, spilling gasoline all over the road.

According to an incident report, obtained by TMZ Sports, there were 4 kids in the vehicle when it crashed. 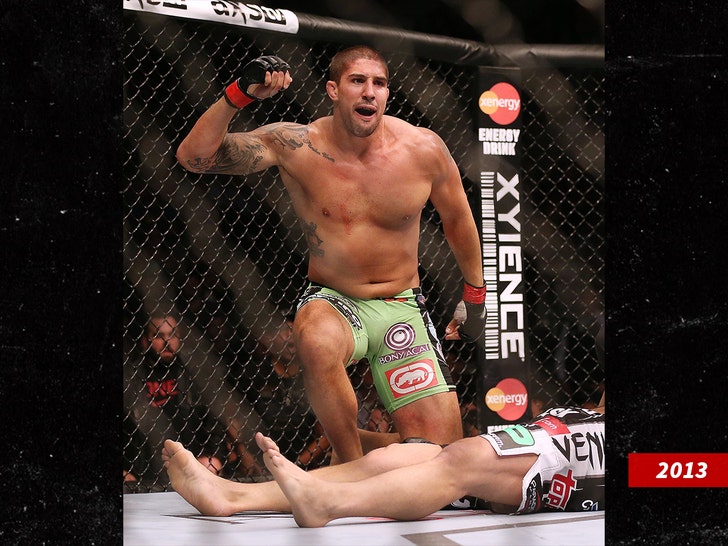 Tragically, Brendan says the mom of the kids, who was sitting in the front seat, died before he arrived … and he made sure her children did not see the traumatic scene as they left the car.

Schaub talked about the experience on his podcast, “The Fighter and The Kid,” getting emotional while breaking down about the harrowing situation.

We’ve also learned that the 31-year-old shoeless man who ran across the highway was the father of the kids … who was subsequently arrested for murder. 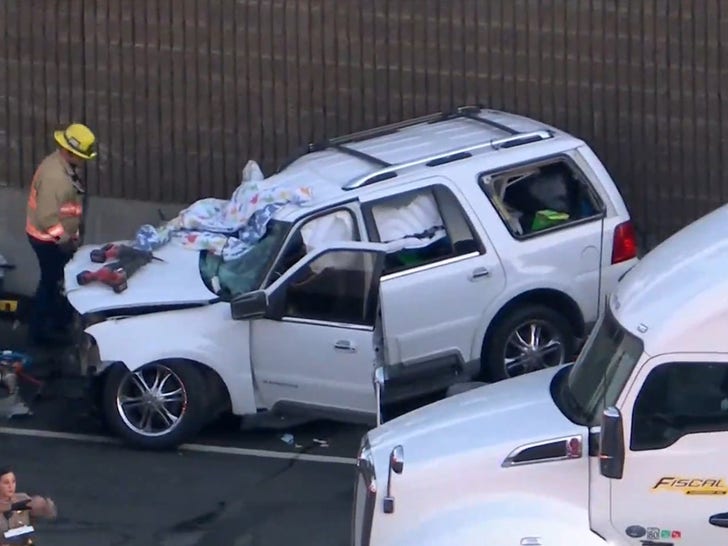 According to docs, the man — who was not seriously injured in either of the crashes — was combative with cops, according to law enforcement, and had to be tased.

The family of the deceased mom has started a GoFundMe — already over $46k — to raise money for a funeral.

“My niece Aimee García (26) was Killed In Wrong-Way Driving Collision With Big Rig On 101 Freeway In Encino. She leaves behind four beautiful children all under the age of 8,” the fundraiser profile reads. 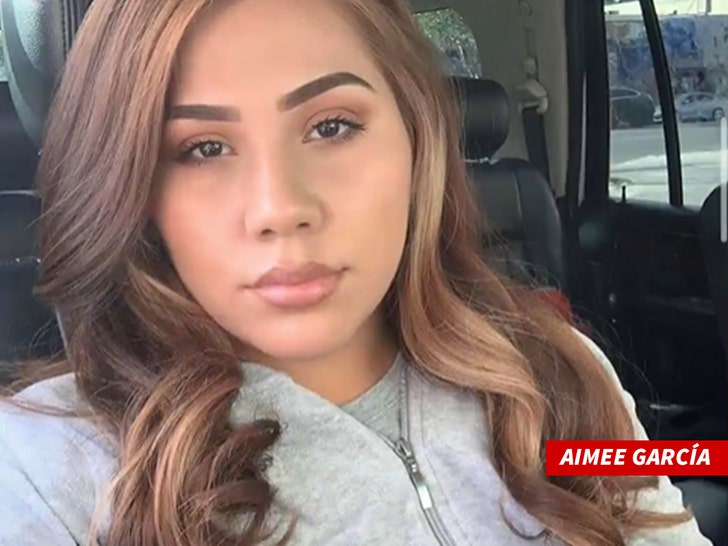 “She was a loving, caring mother unfortunately she was a victim of domestic violence for many years and yesterday the aggressor fulfilled his objective and enter the freeway the wrong way intentionally killing my niece. Thank God the children are fine but very traumatized.”

Schaub was one of the best heavyweights in the world as a fighter … beating guys like Matt Mitrione in the UFC.