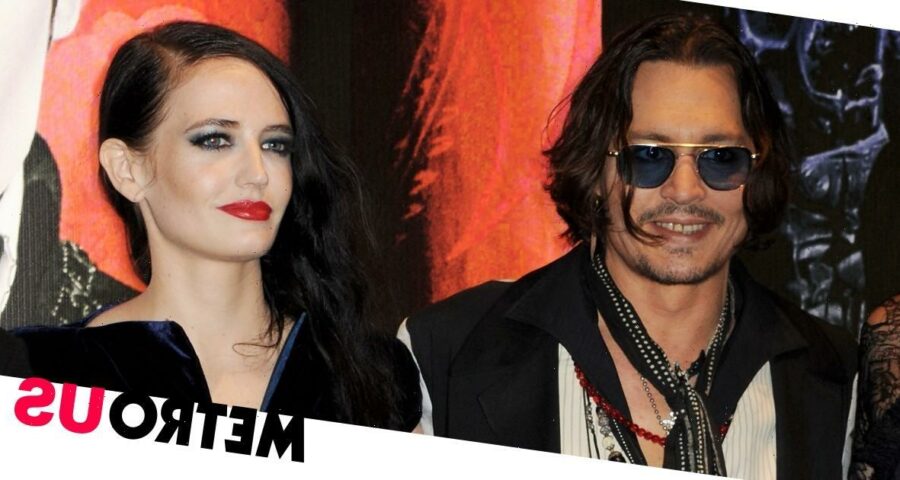 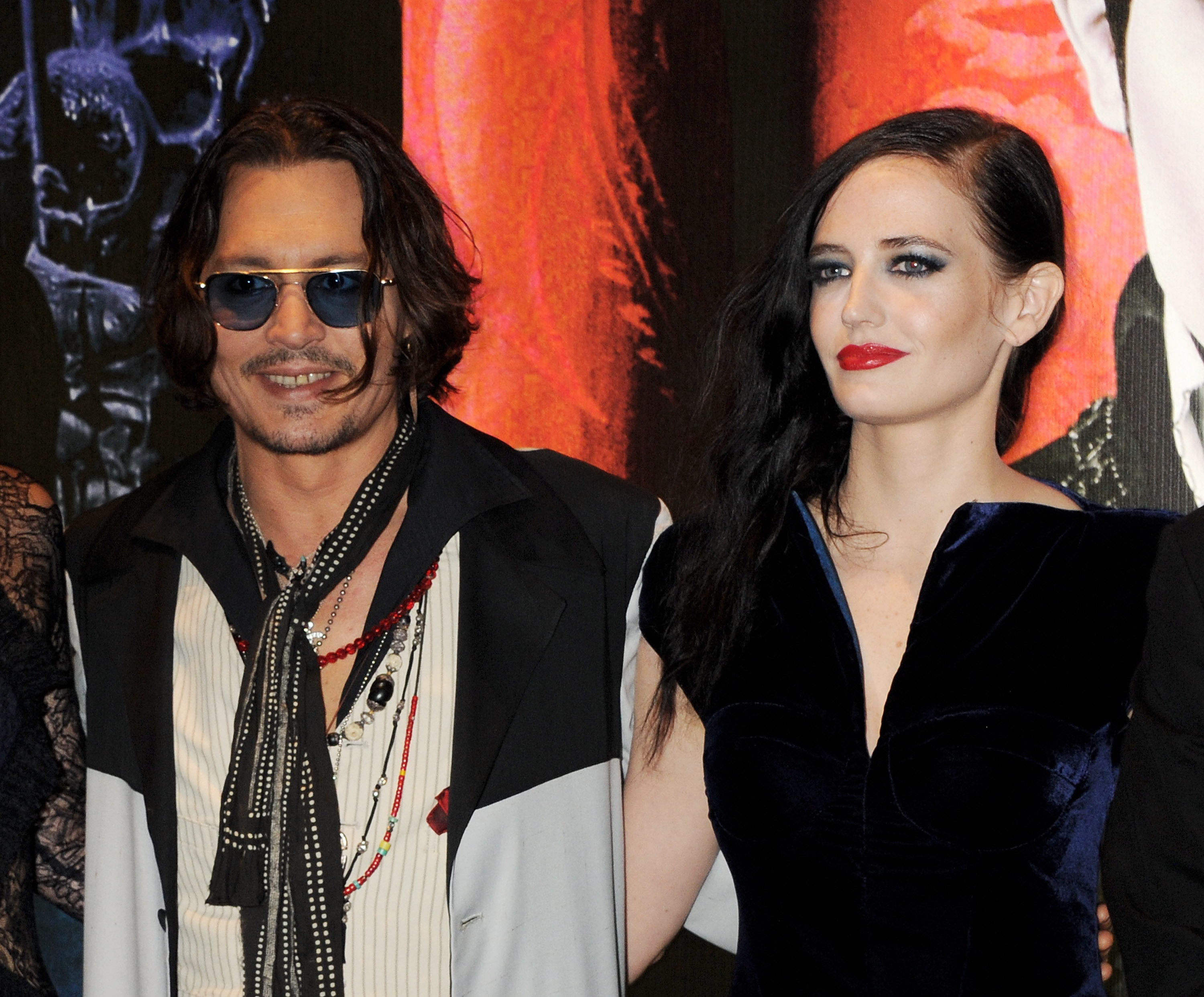 Johnny Depp’s former co-star Eva Green has shared her support for the actor amid his legal battle with ex-wife Amber Heard, insisting his life ‘will be better than it ever was’ once it’s over.

Pirates Of The Caribbean star Depp is suing ex-wife Heard for libel over a 2018 article she wrote in The Washington Post which his lawyers say falsely implies he physically and sexually abused her while they were together. The actor has denied all accusations.

Heard is countersuing for $100million (£81.2m), alleging that he libeled her by calling her a liar.

Responding to the ongoing legal battle between the two, Depp’s Dark Shadows co-star Green has revealed she’s standing by him.

The Bond actress shared a photo of her and 58-year-old Depp promoting their 2012 movie and wrote: ‘I have no doubt Johnny will emerge with his good name and wonderful heart revealed to the world, and life will be better than it ever was for him and his family.’

During the trial Depp has continued to deny his ex-wife’s allegations of abusive behaviour and recently declared in court he has lost ‘nothing less than everything’ as a result of the claims.

He added: ‘When the allegations were made [and] rapidly circling the globe, telling people I was a drunken cocaine-fuelled menace who beat women – suddenly in my 50s – it’s over. You’re done.

‘So what did it do to me? What effect did it have on me? I put it to you this way, no matter the outcome of this trial, the second the allegations were made against me, the accusations, the second that more and more metastasised and turned into fodder for the media, once that happened, I lost then.’

And the What’s Eating Gilbert Grape actor thinks the allegations will follow him forever.

Depp said: ‘That is to say, I lost because that is not a thing that anyone is just going to put on your back for a short period of time. I will live with that for the rest of my life because of the allegations and because it was such a high profile case.

‘So I lost then, no matter the outcome of this trial. I’ll carry that for the rest of my days. It never had to be that way. It never had to happen, and I don’t quite understand why it did in the way that it did.’

Throughout April and May, the court case has been televised – and has seen the Hollywood exes accuse each other of abuse throughout their brief marriage, which ended in 2016.

Both Johnny and Amber have given testimonies and been cross-examined, with a number of witnesses for both the prosecution and the defence also coming under questioning.

Closing arguments from both sides will be presented at the end of the trial, scheduled to conclude May 27.