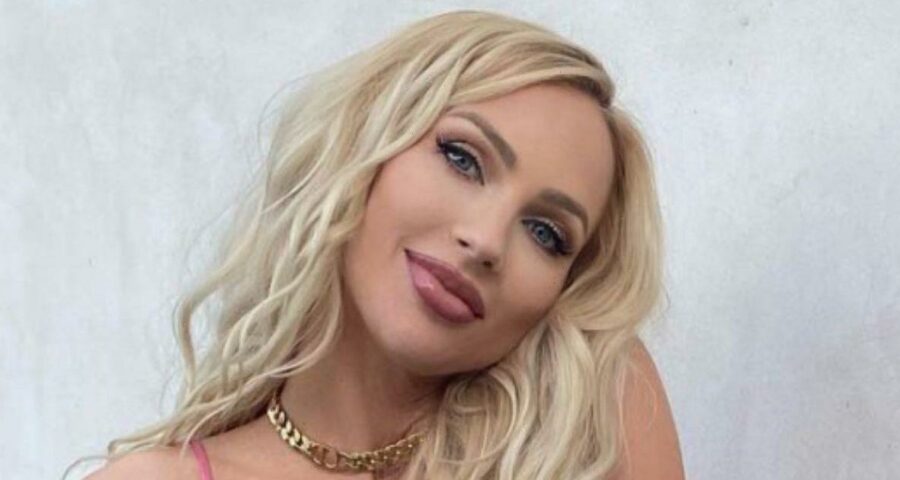 Fans think they have spotted a clue that reality star Christine Quinn is joining the Real Housewives of Beverly Hills after rumours swirled that she has left the cast of Selling Sunset.

Christine recently confirmed that she has terminated her contract with The Oppenheim Group after launching her own company with her husband Christian Richard called RealOpen.

The move got fans’ tongues wagging, with further fuel being added to the fire when Christine then appeared on US show Watch What Happens Live alongside RHOBH cast member Erika Jayne.

And now Twitter users think the pair appearing on the show together means that realtor Christine will be joining the Bravo reality show next season.

Taking to the social media site, one fan wrote: “Christine Quinn’s WWHL appearance will be an AUDITION #RHOBH”.

A second added: “I think Christine Quinn would be good on #RHOBH She should replace a certain someone. She is a realtor with money. She gives good ashade.”

Christine, 33, and Erika 50, got on swimmingly during the live filming, while Christine also did nothing to quash rumours that she’s left Selling Sunset, revealing that she’s not sure if she’ll be returning to filming for season six.

She told host Andy Cohen – who also hosts every Real Housewives reunion – when he asked if she’s leaving the Netflix reality show: “I don’t know where I’m at with the show right now, but I’m just focussing on my business. I’m open, I love television.”

Andy then quizzed Christine over missing the Selling Sunset reunion and mentioned the Real Housewives franchise, saying: “When you don’t show up for a Housewives reunion…”

To which Erika added: “You’re fired!” Christine replied: “Well it wasn’t a part of our contract, it was an addition they added on.”

Christine has previously said that Selling Sunset producers will have to “get creative” to keep her on the show.

She explained: “I love the show. The show is, like, my No. 1 [and] everyone knows that, but we just have to get creative now because I don't work for the Oppenheim Group.”

And perhaps hinting that RHOBH could on the cards for the future, Christine added: “I’m not going anywhere.

"Like, I’ll always be on television. I’m not going anywhere. It’s just like, let’s have fun with this now.”

In the final episode of season five of Selling Sunset, Christine was seen telling her co-star Chelsea Lazkani that she was fed up of the drama in The Oppenheim Group office and she had thought about going out on her own.

She then launched her new business, RealOpen, last month. The company allows people to buy and sell their own homes using cryptocurrency.