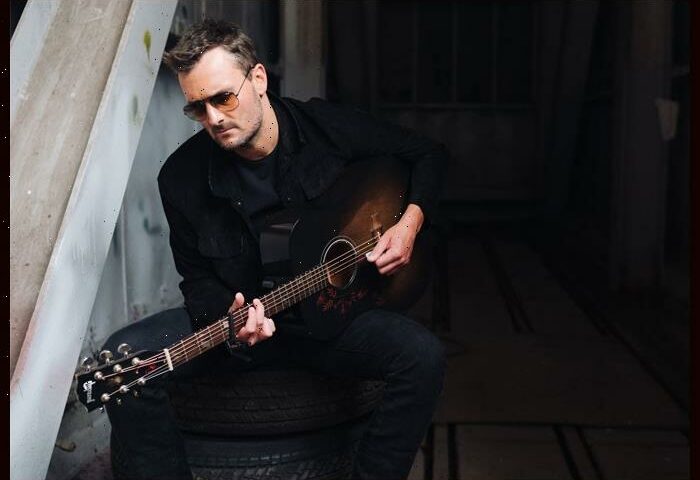 Eric Church has announced a stadium show in Minneapolis that will feature Morgan Wallen.

Church announced that his “One Hell of a Night” stadium series will make a stop at U.S. Bank Stadium in Minneapolis, Minnesota, on June 11. Besides Morgan, Church will also be joined by Morgan’s “Flower Shops” collaborator Ernest.

Tickets for the show go on sale March 11 at 10 am local time.

“Looking forward to this one, @morganwallen!” Church wrote on social media in his announcement.

“”If you know much about me, you know how big of a deal this is. One of the greatest honors in my career to be opening for @ericchurchmusic,” Wallen responded.