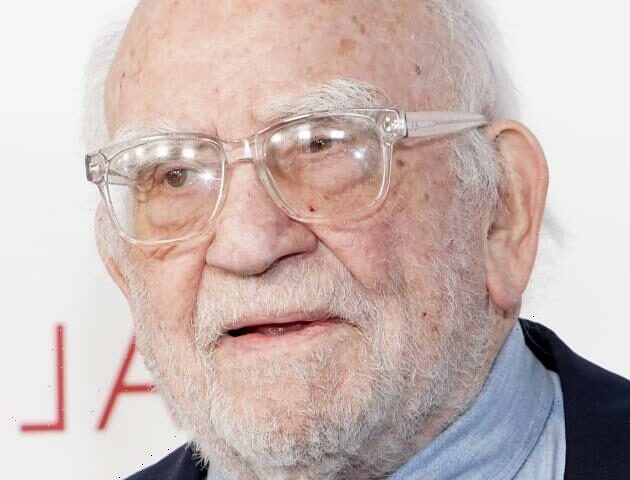 “We are sorry to say that our beloved patriarch passed away this morning peacefully,” a statement on the star’s official Twitter account read today.

“Words cannot express the sadness we feel. With a kiss on your head — Goodnight dad. We love you.:

Asner was likely best known known for his comedic role on the aforementioned sitcom, along with its Lou Grant spinoff in the 1970s and early 1980s.

But the legendary’s actorr credits span movies and television — including Elf, Up, and Cobra Kai in recent years

He was also the recipient of five Golden Globe Awards and earned his star on the Hollywood Walk of Fame in 1992.

Among the many, many tributes that have been shared on social media, Joh Gad wrote the following:

“I am heartbroken to say goodbye to our friend #EdAsner who graced #CentralParkTV as the voice of Bitsy’s brother Ambrose.

“He was a Legend, a beautiful soul and a truly brilliant actor. Love you sir! We will miss down here, but smiling that you are have fittingly gone Up.”

“Had the privilege of locking eyes with #EdAsner on Studio 60 and it meant a lot to me because I grew up loving him and he was one of those rare actors who just shot straight.

“He couldn’t help it.

Mere days ago, Asner spoke at length to The Hollywood Reporter.

He also opened up, for example, about the nature of the changing world and his current life amid the ongoing Covid-19 pandemic.

“It changed my life,” Asner said.

“It seems like it’s changed everybody’s life — and I think it’s changed performing and creativity as much as anything else.

“I don’t know. I’m waiting for the next gig, and they’re slower in coming in now, I can tell you.”

Asner is survived by his four children: twins Matthew and Liza, daughter Kate, and son Charles.

The entertainment world has lost a true all-timer here.

May he rest in peace.

Celebrities Who Died In 2021: In MemoriamStart Gallery