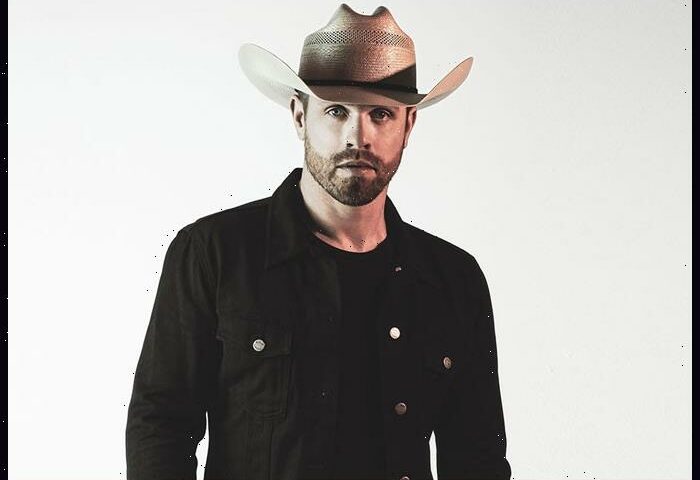 Dustin Lynch recently shared the video for his new single, “Stars Like Confetti,” which is scheduled to hit country radio on January 30.

The song was co-written by Josh Thompson, Thomas Rhett and Zach Crowell, while Chris Hicky directed the music video.

“Stars Like Confetti” is one of the tracks from Lynch’s fifth studio album Blue in the Sky, released last year.

“With this video, we really wanted to capture one of my favorite things about country music and that’s getting to play at live shows, festivals, and fairs,” said Lynch. “All of these little pockets across the country are magical and make you realize that, yes – people are coming together, and people are brought together because of country music.”

“Sometimes history is made, and a guy and girl meet, fall in love, raise a family, and then bring their kids back to a show,” he added.
“On top of that, I also think we captured just how much fun we’re having on the road with our fans, not only onstage, but in-and-around campgrounds before and after. That’s the magic of Country music – it’s one big family having a whole lot of fun.”