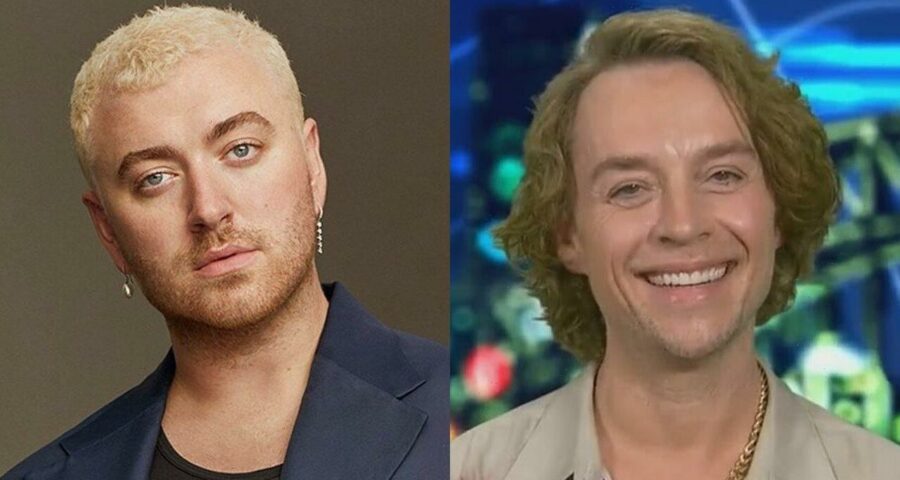 The former Savage Garden star is jealous of today’s gay and queer stars since they are being able to openly express themselves and he longs to have the same experience.

AceShowbiz –Darren Hayes will always remember a “sense of sadness” he could never be himself in public. The 50-year-old singer went public with his sexuality in 2005 after the break-up of his band Savage Garden, and he admitted he envies artists such as Sam Smith and Olly Alexander who have never had to hide away who they really are.

“I know that a lot of younger people might think ‘Why?’ or would even be in disbelief at some of the stories that I’ve experienced especially at a record label. Even now, in a world where we have amazing artists that are so fully our or not even out, it’s not even a question,” he said.

“I’m so excited at the new Sam Smith video and it’s that we’re so much more nuanced. The queer community becomes more and more detailed and less put into boxes. That word is so constricted and has so many negative connotations in that it used to be used by a psychologist to diagnose someone with mental illness.”

“It’s just beautiful and I think the newer artists today who are just so interesting and brave and complex and…layered. That gave me inspiration in the 10 years I was away and I remember feeling a sense of sadness that I had never been myself in a public eye. That was a huge part of why I wanted come back to make a record and show people that I’m not ashamed of who I am.”

Darren admitted he was in a “challenging dark period” before writing his latest album “Homosexual” particularly because he’d just turned 50 and was questioning his “legacy.” He exclusively told BANG Showbiz, “I live with a major depressive disorder and I was in the middle of a pretty challenging dark period before I made the record.”

“I’d also just turned 50 and I was having a moment in my life where I was really questioning my self-worth and what the next part was going to be and what my legacy was supposed to be. If I wasn’t singing, I started to think ‘Who am I if I’m not singing?’ and ‘Do I still matter?’ ‘What does that mean as a human being if I’m not contributing music?’ ‘Am I of no value if I’m not doing this?’ “